Chip City Cookies will be opening on the Upper West Side on Friday at 11 a.m., a representative from the company has confirmed with ILTUWS. The growing dessert brand’s UWS outpost will be located at 370 Columbus Avenue (between 77th and 78th streets).

The last tenant at this location was New Museum Deli. Jack’s Stir Brew was supposed to open there but never did.

Since opening in 2017, Chip City Cookies has grown quite a following for its rotating list of warm and gooey cookies which come fresh out of the oven daily. The menu changes on a weekly basis and four flavors are offered per day. 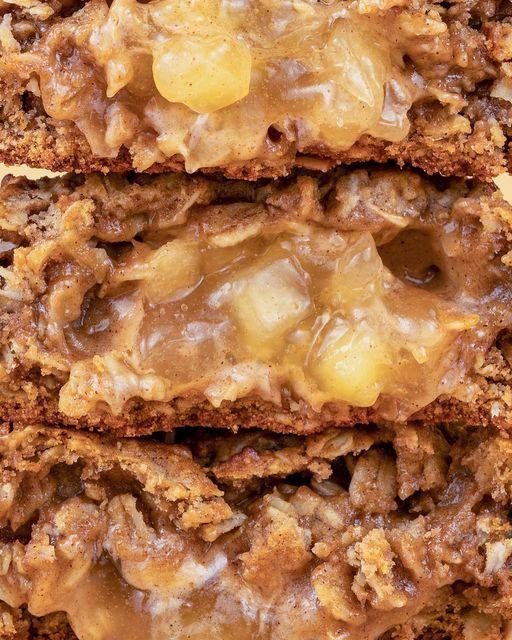 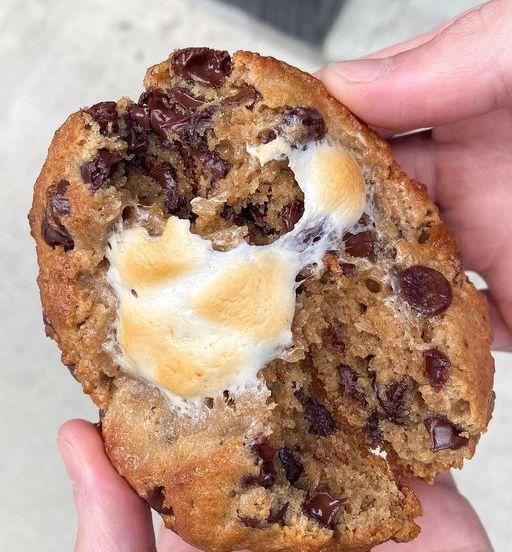 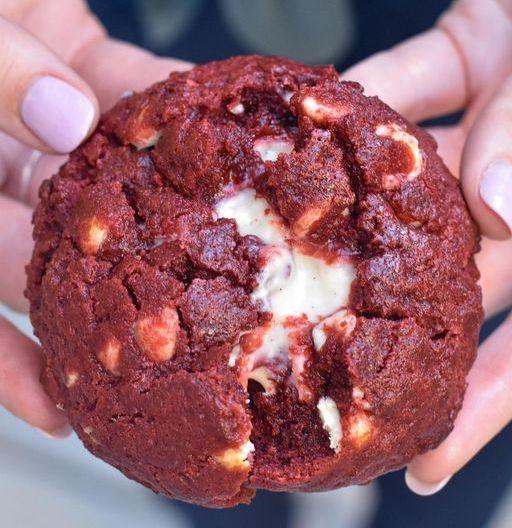 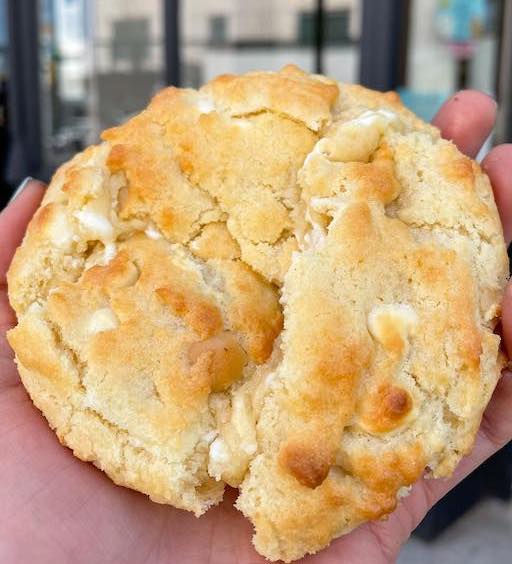 Current Manhattan shops can be found on the Upper East Side, in the West Village and Rockefeller Center. A Tribeca location is also in the works, and Chip City has a presence in Brooklyn, Queens and Long Island (with a Hoboken shop also being prepped). 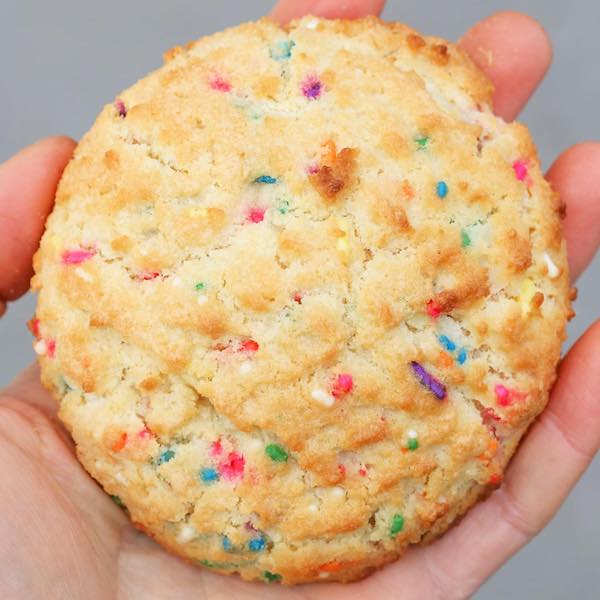 Chip City also has a Chip City Truck which can frequently be found in Queens and on the Upper East Side. The truck’s schedule is posted in the story highlights @chipcitycookies on Instagram. The cookie truck can also be rented out for parties. 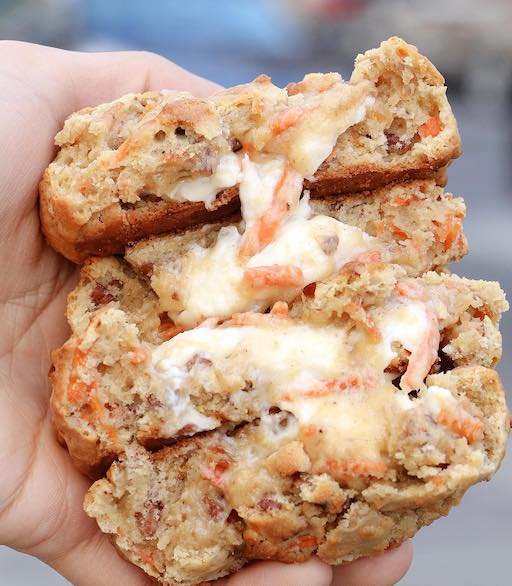 It’s hard to say how Upper West Siders will compare Chip City to Levain, or Crumbl Cookies … which will be opening just a few blocks away.