The Marlene Meyerson JCC Manhattan’s film program showcases films that promote change and reflect on important topics. Their year round CINEMATTERS series presents previews and special engagements of films followed by discussions with filmmakers, actors, and other special guests. 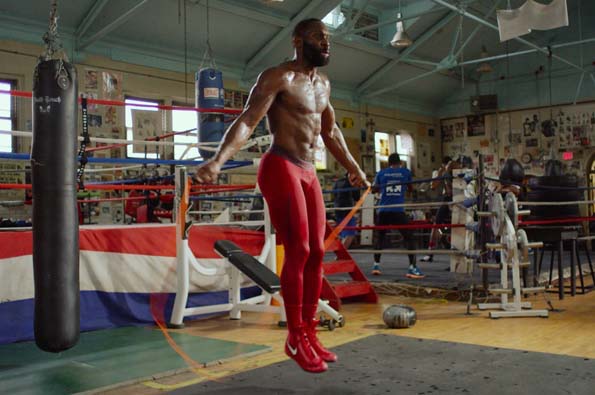 Below you’ll find the current schedule of film screenings, but more films may be added!  So make sure to bookmark the official film page for updates.

All screenings will take place at the Marlene Meyerson JCC Manhattan at 334 Amsterdam Avenue (at 76th Street).

Get Tickets For “The Game Changers”

Get Tickets For “Where’s My Roy Cohn?”

COOKED: SURVIVAL BY ZIP CODE
Tuesday, September 24th at 7pm
In her signature serious-yet-quirky connect-the-dots style, Peabody Award-winning filmmaker Judith Helfand takes audiences from the deadly 1995 Chicago heat disaster deep into one of our nation’s biggest growth industries – Disaster Preparedness. Along the way she forges inextricable links between extreme weather, extreme disparity and the politics of ‘disaster’; daring to ask: what if a zip code was just a routing number, and not a life-or-death sentence?

Get Tickets For “Cooked: Survival By Zip Code”

OUR BOYS
Sunday, October 6th at 7pm
One of the most talked about TV series of the year, Our Boys is based on the true events which led to the outbreak of war in Gaza. The series follows the investigation of Mohammed Abu Khdeir’s murder, and tells the story of all those involved, Jews and Arabs alike, whose lives were forever changed by these events.

Get Tickets For “Our Boys”

WHO’S NEXT?
Tuesday, October 29th at 7pm
Who’s Next? examines how the lives of Muslim-Americans have been affected in the aftermath of the September 11th terrorist attacks. The film shines a light on the bigotry endured by Muslim Americans, particularly during Donald Trump’s presidency, while encouraging viewers to choose knowledge over ignorance, take action to prevent hate speech, and get to know those who are different from them so that the challenges of marginalized communities can be effectively addressed.

Get Tickets For “Who’s Next”

THE HUMORIST
Tuesday, November 5th at 7pm
In the 1984 Soviet Union, Boris, a Russian-Jewish stand-up comedian, is tormented not only by external oppression and censorship but also by his own insecurities. Fame, combined with lack of personal freedom, is driving him crazy. Once the leaders who dictate what he can and can’t joke about summon him to their villa, the comedian snaps. Armed with the exotic American notion of “insult humor”, he takes his revenge.

Get Tickets For “The Humorist”