The festival explores themes of inequality, injustice, and social responsibility. Through films, special events, and conversations, we aim to inspire participants to reflect and take action in order to create a community of civic-minded individuals eager to make a collective change. In the spirit of Dr. King’s legacy, our goal is to promote social action that leads to positive change in our society and beyond.

Some of the featured films:

“Monster” is what the prosecutor calls 17-year-old honors student and aspiring filmmaker Steve Harmon, charged with felony murder. But is Steve really a monster? Adapted from the best-selling novel Monster by Walter Dean Myers.

Every year, in the nation’s largest Latino immigrant community, a game between the country’s fiercest high school football rivals draws over 25,000 spectators. The All-Americans follows four players struggling to find their place in today’s America, as they prepare to play in the East LA Classic.

Claudia Lacy moves from paralyzing grief to leading the fight for justice for her son, Lennon. Lennon’s case, and the suspicions surrounding it, intersect with stories of other communities committed to breaking the silence of their own recent histories and leading the way to justice. 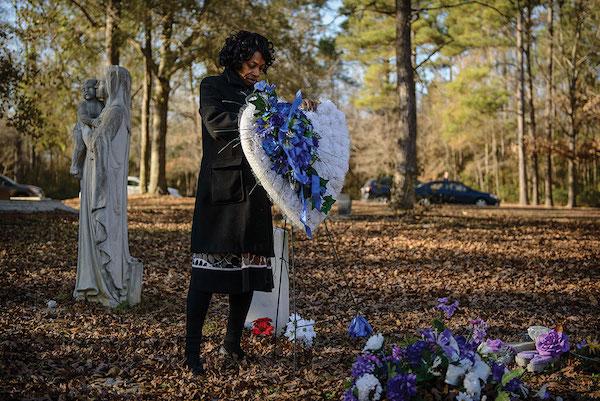 In the initial 18-month battle over the Muslim ban, five Muslim-Americans in New York City confront the Age of Trump.

This dynamic documentary takes us into the lives of three transgender high school athletes—all at different stages of their athletic seasons, personal lives, and unique paths experiencing both success and fierce resistance in the world of sports.

In the face of official denial and repression, extraordinary citizens fight for clean water. Can they succeed?

Meet the Radical Monarchs, a group of young girls of color at the front lines of social justice in Oakland, started by two fierce queer women of color. We follow them as they face the challenge to grow the organization, before and after the 2016 election.

Bryan Stevenson, founder of the Equal Justice Initiative, advocates on behalf of the condemned, seeking to eradicate racial discrimination. We follow his struggle to create greater fairness and see how racial injustice emerged, evolved, and continues to threaten the country. 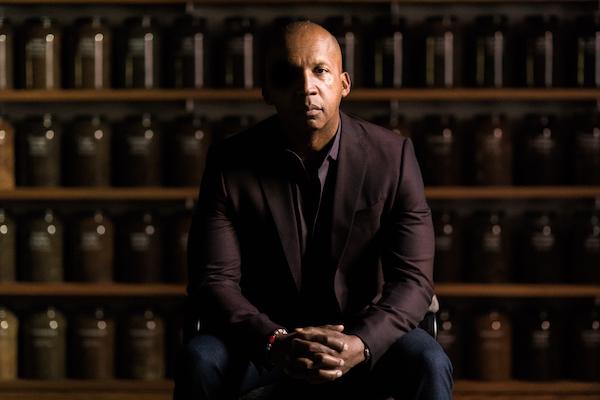 Based on the thrilling and inspirational life of an iconic American freedom fighter, Harriet tells the tale of Harriet Tubman’s escape from slavery and transformation into one of America’s greatest heroes. Her courage, ingenuity, and tenacity freed hundreds of slaves and changed the course of history.