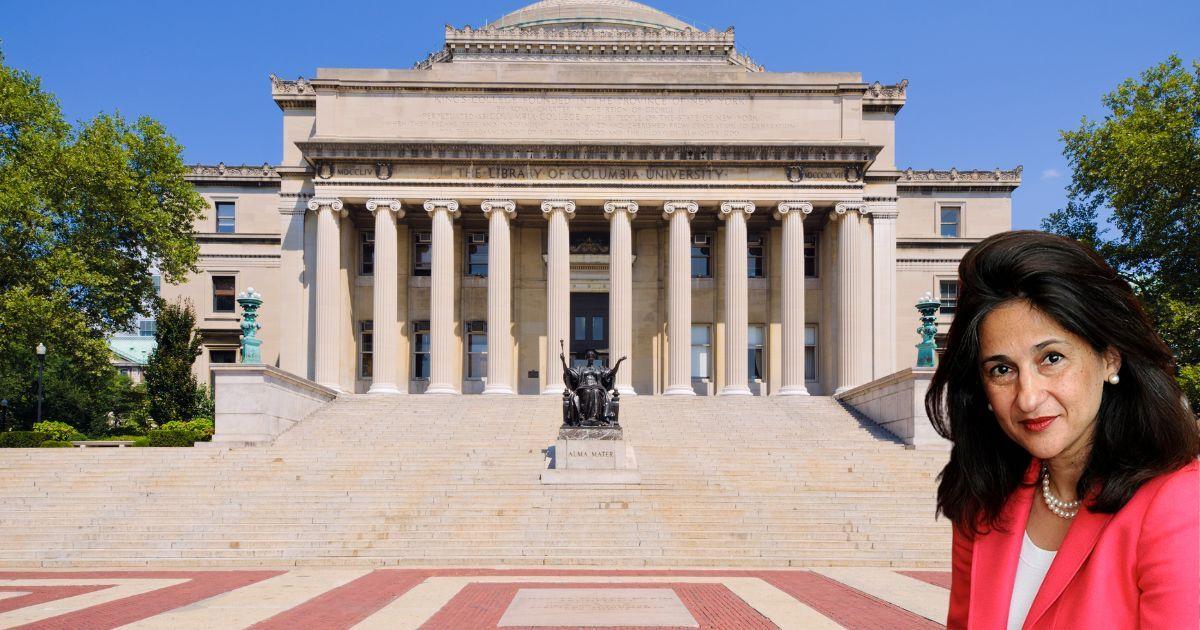 Shafik will take office commencing on July 1, 2023, marking the first time a woman has led Columbia since its original inception in 1754. The current president is Lee Bollinger, who has held the post since 2002.

Columbia’s Board of Trustees confirmed the announcement earlier today, with board chair Jonathan Lavine dubbing Shafik “the perfect candidate: a brilliant and able global leader, a community builder, and a preeminent economist who understands the academy and the world beyond it.”

Shafik’s résumé includes a stint as the Deputy Governor of the Bank of England (where she managed a balance sheet totaling more than £500 billion), the title of youngest-ever Vice President at the World Bank at age 36, and a slew of high-powered advisory roles.

It’s no secret that the higher education community is in the midst of uncertain times, as the Supreme Court decision regarding affirmative action looms, and rankings, exorbitant fees and more are up for debate. Clearly, Columbia hopes she will help seamlessly navigate the establishment into a new era, with Lavine noting, “While her accomplishments are impressive, what set Minouche apart as a candidate was her unshakable confidence in the vital role institutions of higher education can and must play in solving the world’s most complex problems. Minouche challenges institutions and individuals to rethink how we can better support each other to address inequities and build thriving societies. At Columbia, this call to action will not only enrich our educational and research mission but also enhance our role as a neighbor and civic partner.”

With Shafik’s arrival, Columbia joins the ranks of universities including Dartmouth, M.I.T., Harvard and the University of Pennsylvania, who have also recently appointed women presidents.

This isn’t the only recent headline coming out of Morningside Heights. Earlier this month, Bollinger announced Hillary Clinton was picking up extra work as a professor of practice at the School of International and Public Affairs (SIPA) and presidential fellow at Columbia World Projects (CWP).

Another Round of Participatory Budgeting