Délice Macarons has opened its doors at 321 Amsterdam Avenue, off the corner of 75th Street. This space was formerly occupied by Mighty Bowl, which opened in November 2019 and closed in September 2020.

Thanks to our reader, Josh Sills, for the tip and photo. Josh had positive things to say about the newly opened bakery’s croissants, macarons and pain au chocolat. 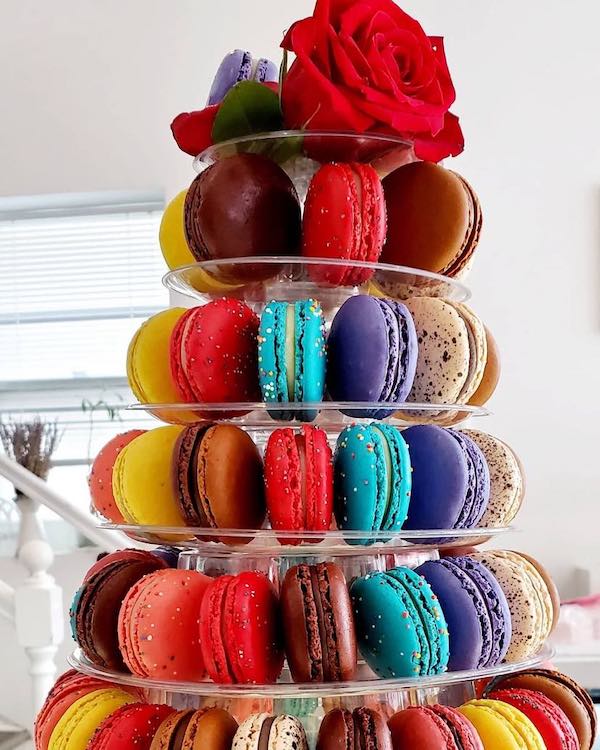 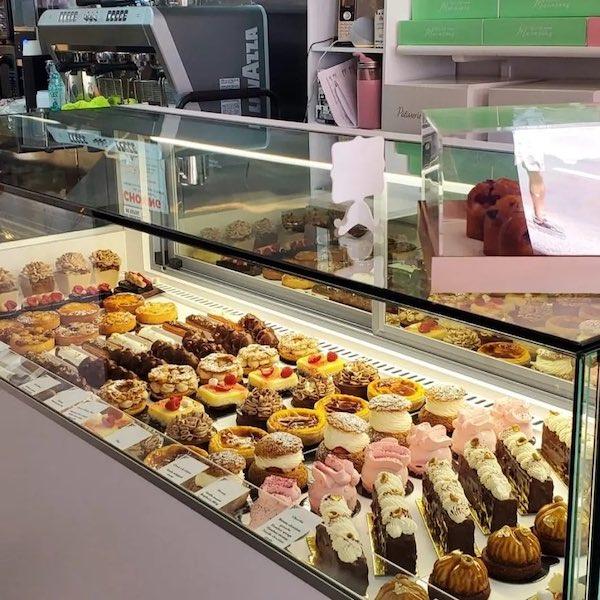 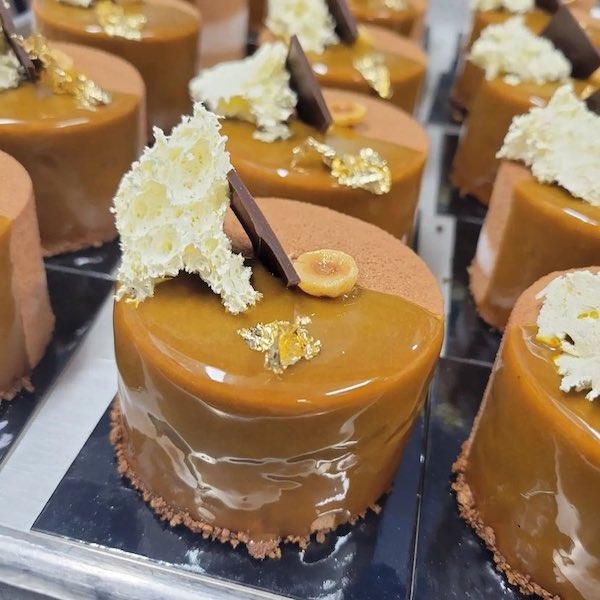 This is the French bakery’s second location. The original shop is located in Cranford, NJ. To learn more and view the full menu, visit delicemacarons.com.

It’s been the summer of sweets on the Upper West Side.

Italian chocolatier Venchi will be opening its second Upper West Side location … by mid-November we’ve been told.

And three places expected to open soon include Chip City Cookies at 370 Columbus Avenue; a second Blue Marble Ice Cream at 2058 Broadway; and Maman, at a location which is currently undisclosed.