Diane Keaton’s San Remo starter pad is back on the market. It was first listed for $17.5 million in March of 2018, which the New York Post had  reported at the time. The apartment was taken off the market in March and re-listed this past April (h/t 6sqft.com) for $3 million below the initial asking price.

Keaton bought the 21st floor Upper West Side apartment when she was just 30, after starring in Woody Allen’s “Annie Hall” ….

The listing is being marketed by Dan Fishman of The Corcoran Group.

Features of the full floor 7 room home include: 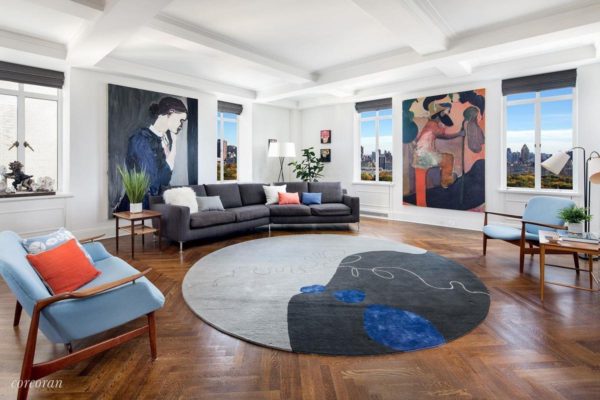 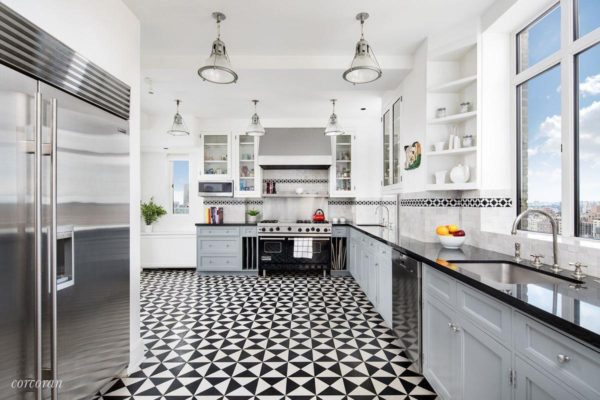 The San Remo is one of Emory Roth’s proudest and most notable architectural masterpieces of NYC, as it is the first twin-towered building to be constructed in NYC. It has been home to many celebrities in NYC, including Tiger Woods, Steven Spielberg, Donna Karan. 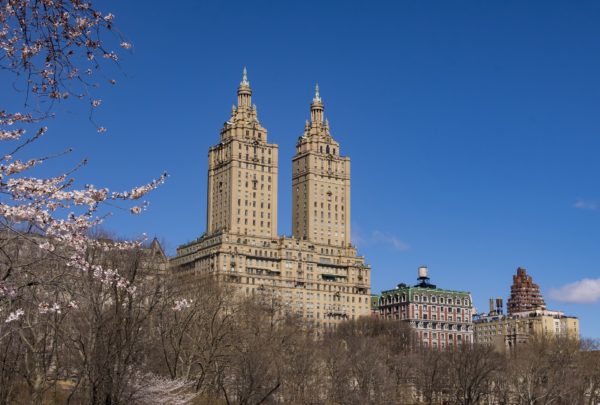 Expensive Properties Being Auctioned Off