Karen Kelley and Pino Fortunato of Corcoran are marketing the listing, which is loaded with old world details. 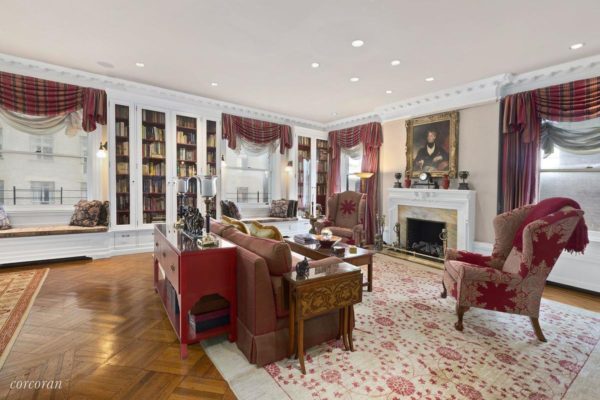 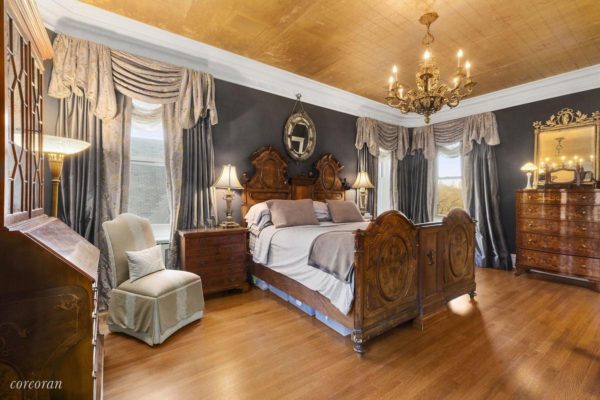 Features of the apartment include views of Central Park, leaded glass doors and windows, and tons of original woodwork throughout. Cavett has also recently listed his Montauk estate for $62 million.

Customize Your Home at this Sparkling New Development