The recent death of actor John Karlen has caused the mass media and social media to cover the many roles he played, including one for the gothic soap opera, Dark Shadows. Upon my learning that Dark Shadows was back in the news again, my thoughts turned to Donna Wandrey, one of Karlen’s co-stars and a long time resident of the UWS.

Donna moved to the Upper West Side (from Chicago) in the 1960s to pursue her already established career as a union actress. 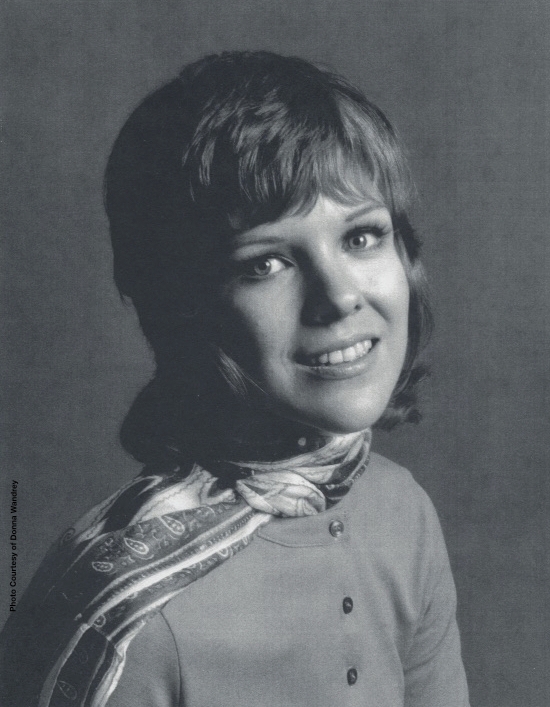 Karlen played Willie Loomis, a handyman who sets Barnabas, a vampire, free from his coffin. Barnabas was played by the Canadian actor, Jonathan Frid (who ultimately died in 2012).

In the television series, Barnabas has a love interest, Roxanne Drew, portrayed by Donna Wandrey. 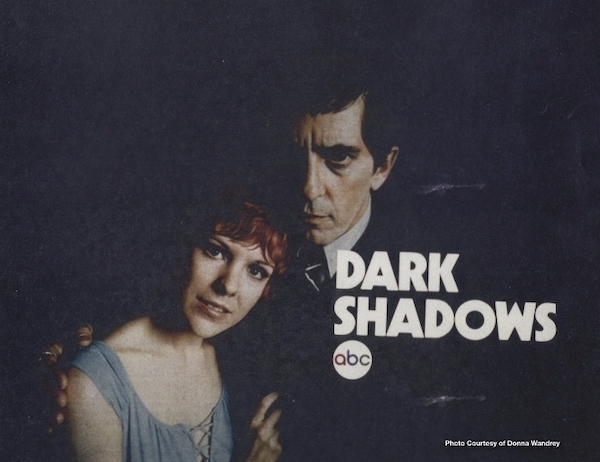 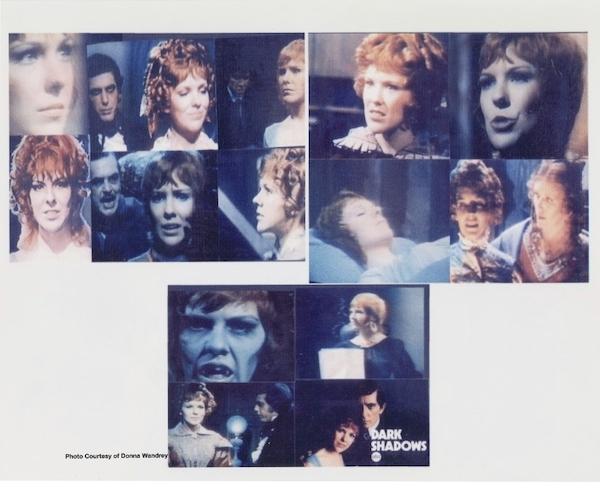 The exterior for Dark Shadows was the Seaview Terrace Mansion in Newport, Rhode Island.

However, the interior shots for the original series were produced in the ABC studios in Manhattan which, during those years, were located at 433 West 53rd.

When that television studio ultimately closed, a night club took its place, but now that is long gone too.

In any event,  the name Donna Wandrey is still very familiar to fans of television’s Dark Shadows; even though it ended in 1971.

Donna Wandrey’s name, voice and face are also well known in other aspects of the entertainment world. In addition to her long stint on Dark Shadows, Ms. Wandrey has been featured in over 300 commercials for television shows and radio spots.

Donna has had roles in a number of “regular” (non-gothic) soap operas including, As The World Turns, Another World, Ryan’s Hope, and The Edge of Night.

She also has been featured in prime time shows including Umbrella Jack, an Emmy winning special; as well as in consumer report shows and in a 2018 Law & Order SVU episode titled The Book of Esther.

Additionally, Donna has performed in on and off-Broadway productions as well as in regional theaters.

The plays which she has been in are too many to list here, but one of them is The Glass Menagerie; and I was fortunate to catch her performance (where she played Amanda) in Vermont Stage’s 2010 production.

Donna confesses that “while she enjoys being out of town doing regional theatre…” (in places such as Greensboro, North Carolina; where she performed the role of Polly in The Triad Stage production of Other Desert Cities)… 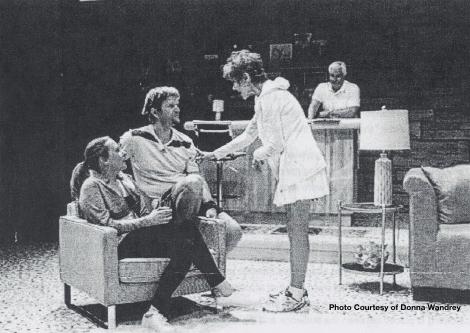 “there is nothing like coming back to the energy of the UWS.”

As for her role as an every day Upper West Sider, Donna recalls her 1960’s and 1970’s days of walking the distance from her then $165 a month UWS apartment to the ABC Dark Shadows Studio (which she did daily in “the soon after dawn hours of the morning”) in order to make it to the Dark Shadows set on time.

To this day, she is struck by the fact that the neighborhood was so desolate and empty – making for a somewhat dangerous pedestrian commute!

“After all,” she explains, “those were truly the ‘Panic in Needle Park’ days of the Upper Westside.”

Besides enjoying taking walks on the streets of the UWS (an area of NYC she truly loves), Donna has other passions when it comes to the neighborhood. One of those passions is caring for those in need.

She has been the coordinator for many outreach services such as health fairs and food for families programs, has served in soup kitchens, and has arranged for volunteers to visit the homebound.

The latter is a program where I was a participant as a visitor to the homebound. Because of Donna’s “assignment” to me, I spent much of my time with the dearly departed Julia Vitti – a homebound woman.

Julia had her own UWS history – having lived in the area where Lincoln Center now stands.

When Julia and her sister had to move due to the development of Lincoln Center, they moved to an apartment above the restaurant known as La Caridad 78, which is still located at at 2199 Broadway at 78th Street.

Julia was well known to a number of Upper West Siders because she worked at a luncheon counter at the Woolworths that once stood at 174 Amsterdam Avenue.

When Julia’s sister developed advanced Alzheimers, she would bring her to work and have her sit at the lunch counter rather than leave her alone in their apartment.

Fortunately, Julia met Donna Wandrey, and arrangements were made for the care of her sister.

I am including Donna’s services to our community because she is as passionate about this as she is about her work as a writer and actress.

I can attest to the fact that Donna is always eager to be supportive to anyone she meets, as  she was one of the first people to purchase my photo-art greeting cards and she was also one of the first to edit the cover letter for submitting my book’s (Words In Our Beak Volume One) digital version.

I suspect her editing skills are enhanced by the fact that she has published articles on show business, artists and cooking for Airline magazines.

Donna continues to be active in her writing endeavors and is currently writing a book about an UWS church.

As for her television acting career, Donna is scheduled to play a role in an upcoming American television series which will premiere on HBO Max (stay tuned).

She is still involved in the theatre; she’s affiliated with prestigious theatrical organizations such as A.R.T. C. (The American Renaissance Theater Company) and The League of Professional Theatre Women. 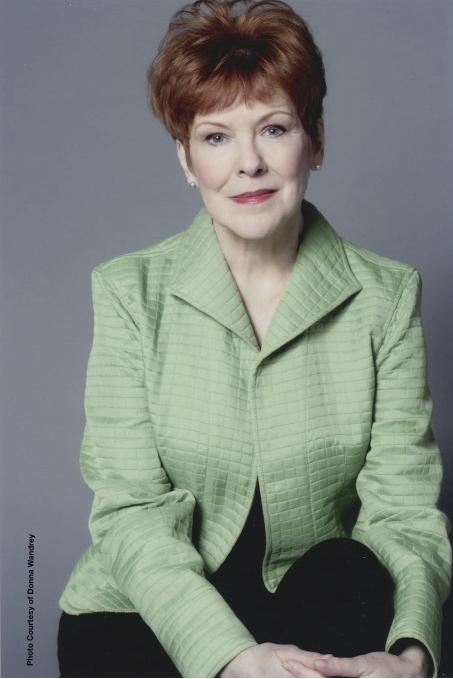 iLovetheUpperWestside readers might also be excited to know that Donna will be a performing in an upcoming theatrical event which anyone can attend.

On 2/9/2020, The League of Professional Theatre Women will be presenting eight plays that are ten minutes each in duration. There is no charge for admission and the production will take place from 7:00 P.M. – 9:00 P.M. at Theatre of Saint John’s located at 81 Christopher Street. Click here for details.

Behind the Bar: Paige Corwin of Jake’s Dilemma