E’s Bar just opened their second location on Thursday, October 18th. The new bar is at 2888 Broadway, between 112th and 113th Streets.

The first E’s Bar location, at 511 Amsterdam, opened in 2015 and is insanely popular.  Like, packed to the brim on a regular basis.

Grub Street named them first in their list of best bars on the Upper West Side, highlighting their cheap burgers, vast beer selection, and their stash of 250 board games.

Here’s the new location’s Yelp page .. and according to the first reviewer, the new space is actually larger (their 84th Street location is pretty large), and they have some cool new board games. 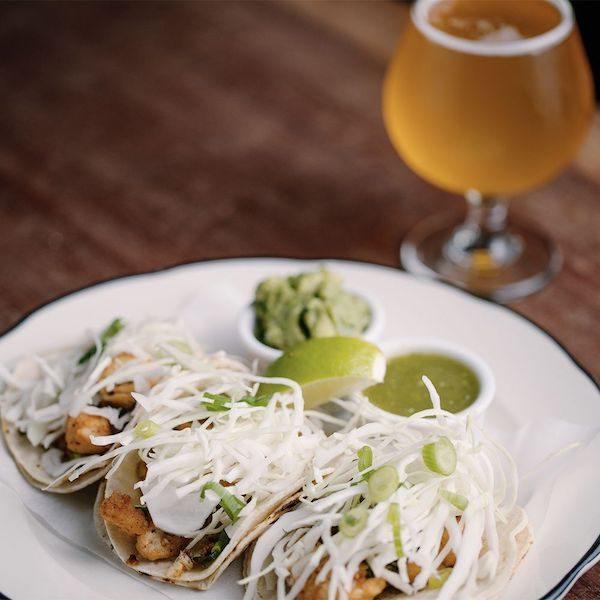 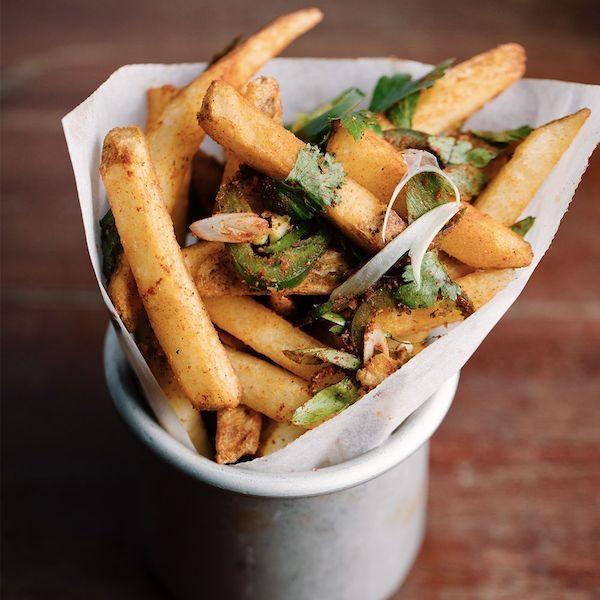 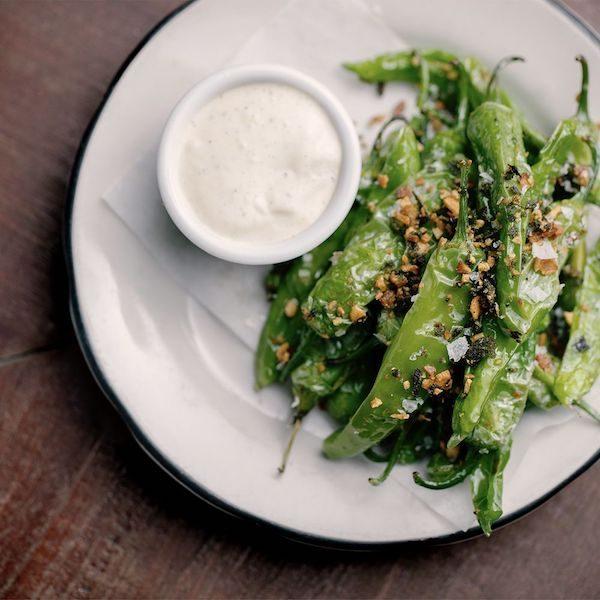 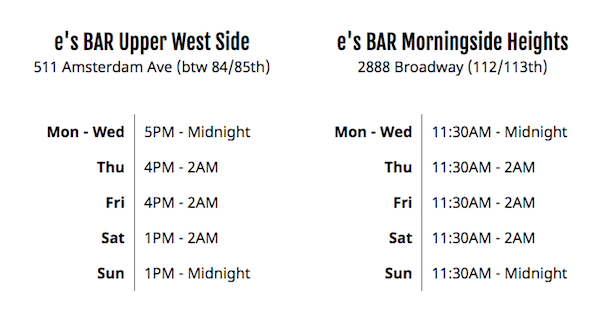