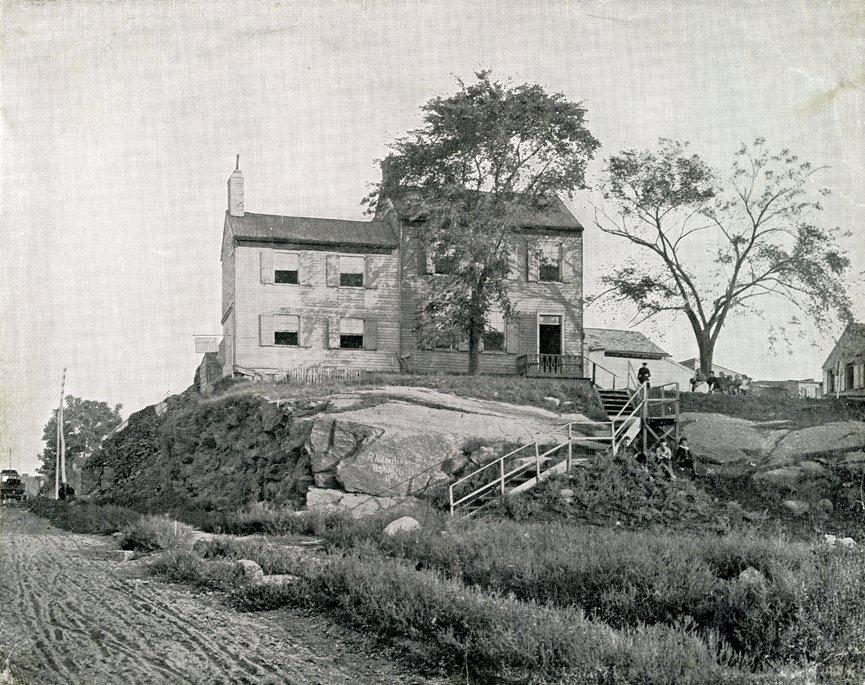 The Upper West Side consisted of little more than farmland and scattered homes when it began to build its resume of resident artists, authors, and poets. Although many have followed in his footsteps, few have been as influential as Edgar Allan Poe. Poe’s time on 84th and Broadway predated the sidewalks, apartment buildings and store fronts that are familiar today. Instead, the corner was home to the Brennan Farmhouse, an old, two-story home perched on a small hill.

Edgar Allan Poe’s journey to New York City was tumultuous and unusual. Born in 1809 and orphaned at age three, Poe was raised in Virginia by a wealthy tobacco merchant. Poe briefly attended the University of Virginia before running out of money and enrolling in the United States Military Academy at West Point. Poe also failed to graduate from West Point, instead returning penniless to Baltimore. There, he was taken in by his aunt, Maria Clemm, and he soon fell in love with her daughter and his cousin, Virginia. 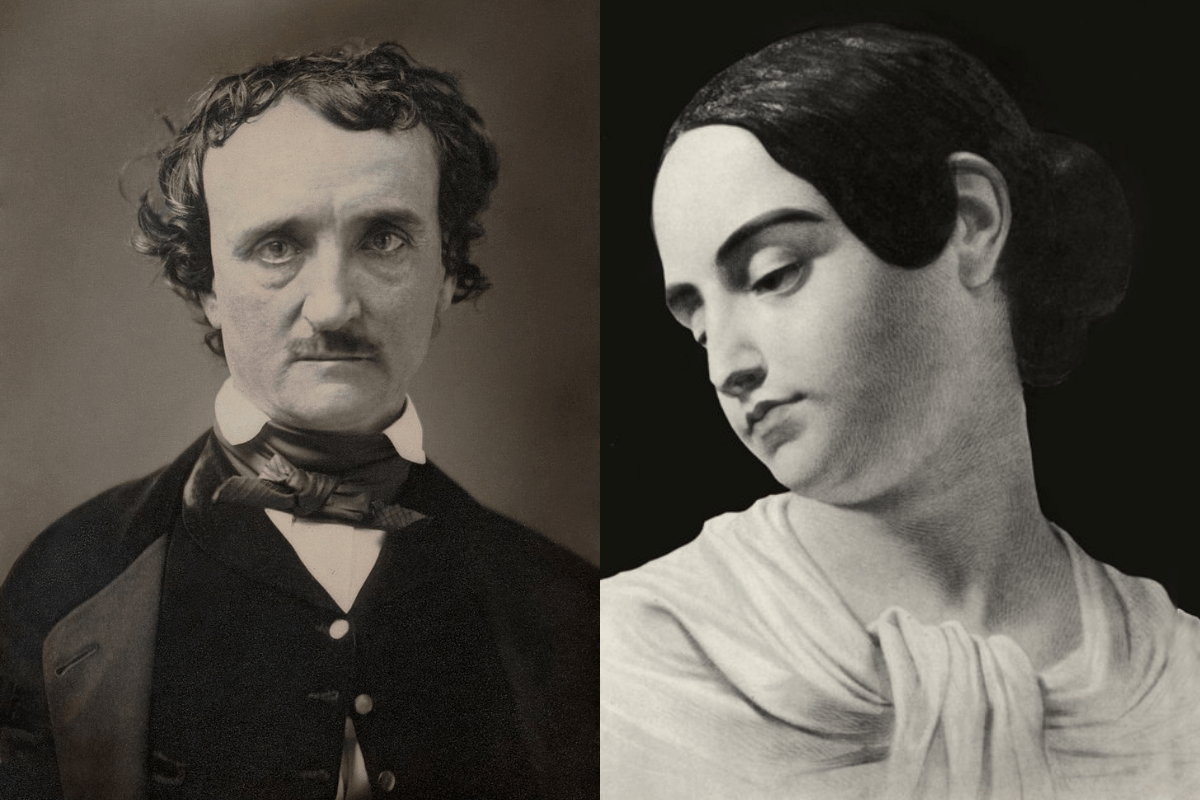 Poe would soon marry the 13-year-old Virginia and move her and her mother from Richmond to New York to Philadelphia. Poe had begun to make a name for himself writing, but remained relatively poor. While in Philadelphia, Virginia began to show signs of tuberculosis, a diagnosis that would ultimately lead to her death and made a large impact on Poe’s writing.

Poe, Virginia, and Maria moved to the busy streets of lower Manhattan in early 1844 but due to Virginia’s illness, the family sought clean, country air. In the summer of 1844, they moved several miles north to 84th and Broadway. Then known as Bloomingdale Road or St. Nicholas Place, the street was unpaved and covered in deep ruts caused by countless horse-drawn carts. The Brennan home sat on a 216-acre farm and was rumored to have been used by George Washington during the Revolutionary War. Despite having six children, Patrick and Mary Elizabeth Brennan agreed to rent out a second-floor room to Poe, who was desperate to help Virginia recover. 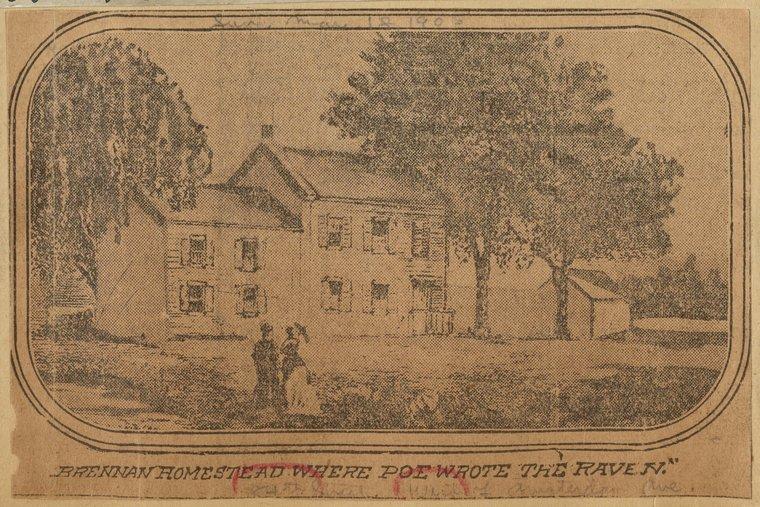 Over the next several months, Poe wrote The Raven, a haunting story of love and loss that quickly became one of the most famous American poems. Poe published The Raven in the New York Mirror in January of 1845, where it was immediately well received. Virginia’s failing health, however, overshadowed the success of The Raven and in May 1846, Poe decided to move her further from the city. Poe, Virginia, and Maria travelled north to Fordham, now in the Bronx, and settled into a small cottage that is still standing today. Virginia’s health continued to worsen and on January 30, 1847, she died of tuberculosis. 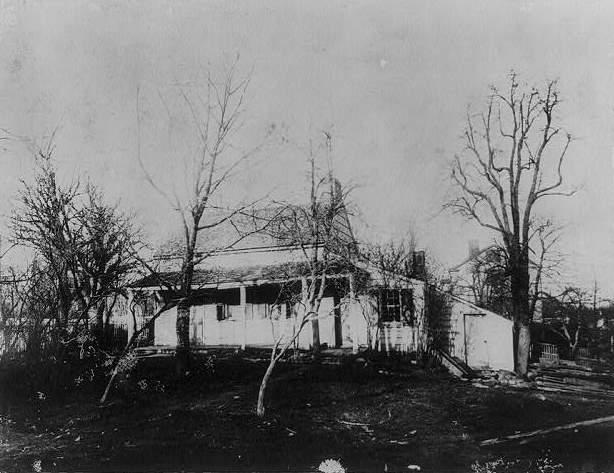 Photograph of the Edgar Allan Poe Cottage in the Bronx, NY, circa 1900. Fred C. Berti, public domain via Wikimedia Commons.

In 1849, Poe moved back to Richmond and became engaged, but the marriage would never occur. While traveling to Philadelphia, Poe disappeared in Baltimore. Five days later, he was found in a bar, sick and barely alive. Poe died on October 7th, 1849, alone in a Baltimore hospital.

The Brennan Farmhouse fell into disrepair and was eventually demolished in 1888. Along with the honorary sign designating 84th Street as “Edgar Allan Poe Street,” and the multiple plaques that commemorate the location of the Brennan farmhouse, there is a more tangible relic from Poe’s time on the Upper West Side. The mantle from Poe’s room, next to which The Raven was likely written, survived the demolition and remains nearby in the rare book library at Columbia University.

All Across the City, People are Donating for Holiday Meals

Orangetheory Open on Upper West Side