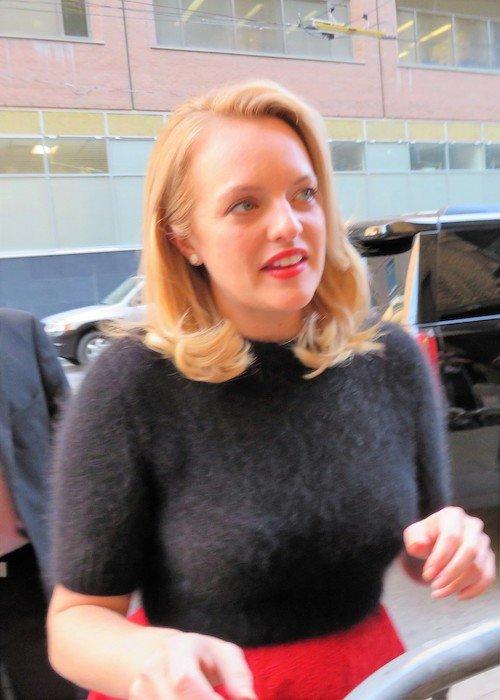 It’s been a while since we covered any celebrity real estate news, but luckily for us (and you), we came across a report from Page Six which states that Elisabeth Moss will soon be moving into a new Upper West Side apartment – for at least the second time.

We don’t know where she’ll be moving from, but from the article, it sounds like it’s somewhere downtown.


According to an old NY Post article, Moss moved to the UWS in 2009, after living in the East Village for eight years. It isn’t clear how long she lived here for, but the article states that at the time, some of her favorite UWS hotspots included Knitty City at 208 West 79th Street, Cafe Fiorello at 1900 Broadway, A Tempo at 290 Columbus Ave, P.J. Clarke’s at 44 West 63rd Street, and the New York City Ballet at Lincoln Center.

Moss is known for her roles in Mad Men, Girl, Interrupted, and most recently The Handmaid’s Tale, which many are excited to continue watching once season 4 begins. While it was originally supposed to air during the fall of 2020, tvguide.com says it’s been postponed to 2021 due to the covid-19 pandemic. As of now, an exact release date is unknown.