Eric Francis Coppolino might be the world’s only astrologer with a background in investigative journalism (and he’s definitely the only one with international press credentials). This background gives him the ability to help his clients with real-world questions. 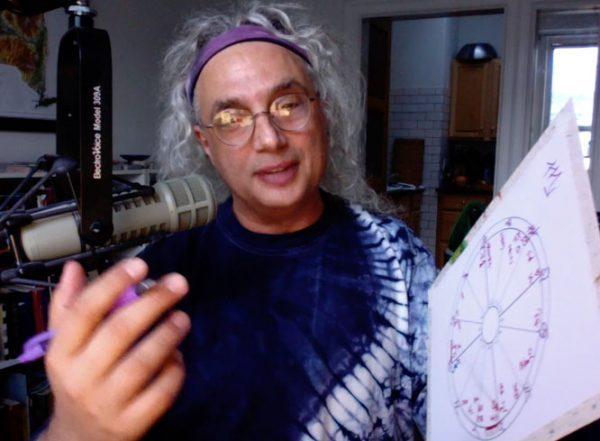 His investigative reporting, published by the Village Voice and covered repeatedly by The New York Times, focused on public higher education — in particular the State and City University systems. He has also covered the beverage alcohol industry and medical and nursing education.

After a long career in this field, he migrated his work into the more spiritual framework of astrology. He began writing the Planet Waves horoscope in 1995, and in 1998 officially launched his own astrology publication, Planet Waves  (where you can read his horoscopes and also find his weekly radio show and twice-weekly podcast).

In addition, he’s created a form of low-cost, high-value astrology readings which deliver the secondary benefit of motivational coaching. “At a fraction of the cost of personal consulting, it gets you much of the way there,” he told us. He also offers private consulting, focusing on career changes and helping artists and small businesses.

The purpose of Eric’s work is to give people a sense of clarity and understanding, which his followers also gain through in-depth articles, readings, as well as some newly launched astrology classes taking place via Zoom. 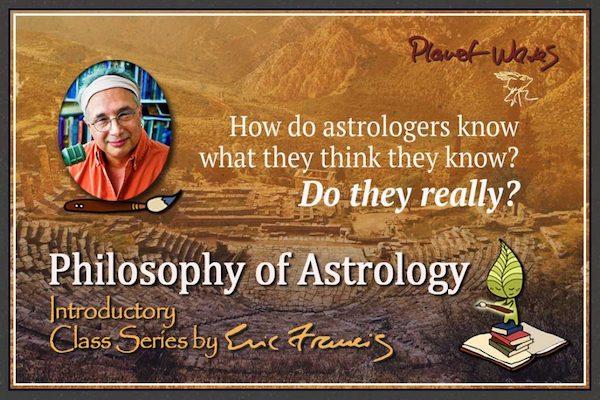 Eric’s investigative background lends itself to a deeper understanding of human nature within the context of the larger world around us, making his insights truly unique.

“Being journalists means we are more interested in you, and your life, and the human condition, than we are in describing the technicalities of astrology. We do some of that and we do it well, though astrology is only a metaphor. It is a means of illustrating something larger and much more meaningful.”

In a 2017 New York Times feature, Eric explained to his interviewer that “[a horoscope is] like a carefully timed fortune cookie, only a little longer. When it’s meaningful, when it answers something that you’re wondering, it can light up your mind.”

Eric also founded a portraiture photo project – Book of Blue – which was active from 2005 to 2015 with studios in Paris, Brussels and New York.
Today, he spends his days writing and editing Planet Waves, and doing his three-hour weekly radio program which airs each Friday night.