Bibi wishes to emphasize that the building manager at The Apthorp and all the staff have been doing an outstanding job keeping the residents safe during this surreal time, and she and her family are grateful for their service now and through the years. 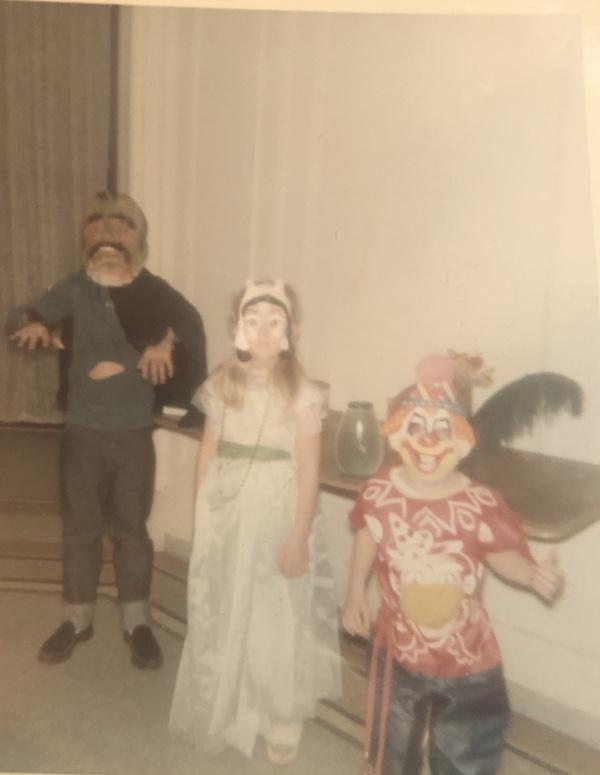 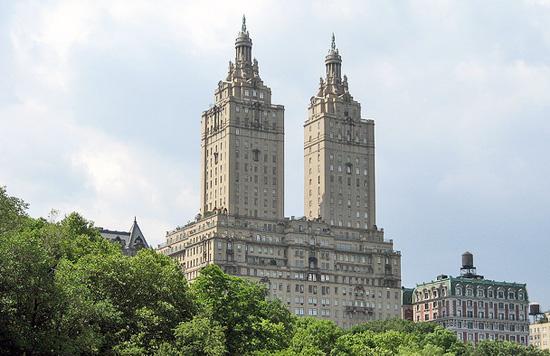