Okay, this is a VERY long list. And it’s filled with important people, like politicians, academics and nobel prize winners. But we’ve narrowed it down to those we think you’d find most interesting (for one reason or another). And we’ve included people who attended both the Morningside Heights and Washington Heights campuses. Here is a very partial list of famous people who went to Columbia University.

Art Garfunkel first enrolled at Columbia in 1960 as an architecture student. He dropped out after a year but then reenrolled, and graduated in 1965 with a major in art history. He was a member of Columbia’s acappella group, the Kingsmen, and performed at the West End and other campus venues. 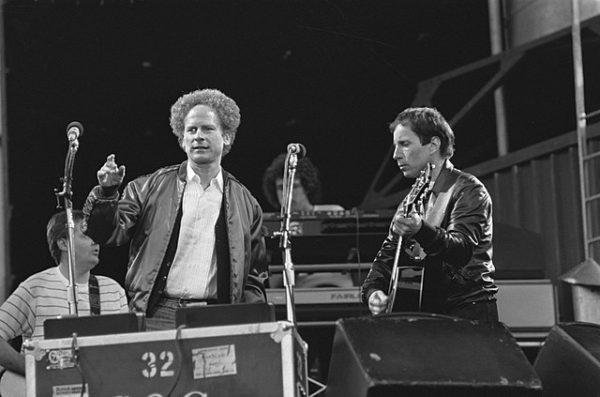 Chelsea Clinton graduated from the Mailman School of Public Health in 2010, and began teaching grad school classes there in 2012. 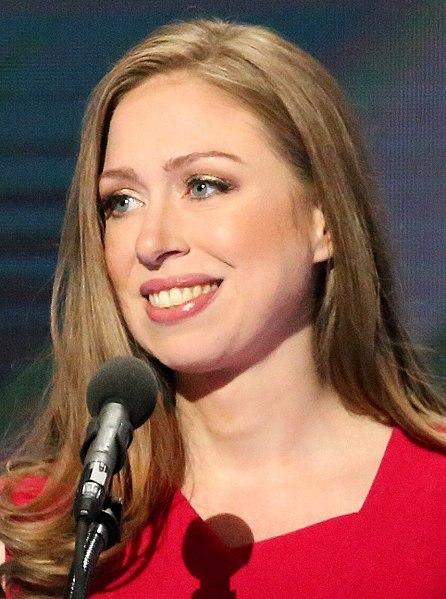 Casey Affleck transferred from George Washington University to Columbia which he attended for two years. Bombarded with movie opportunities, he did not graduate. 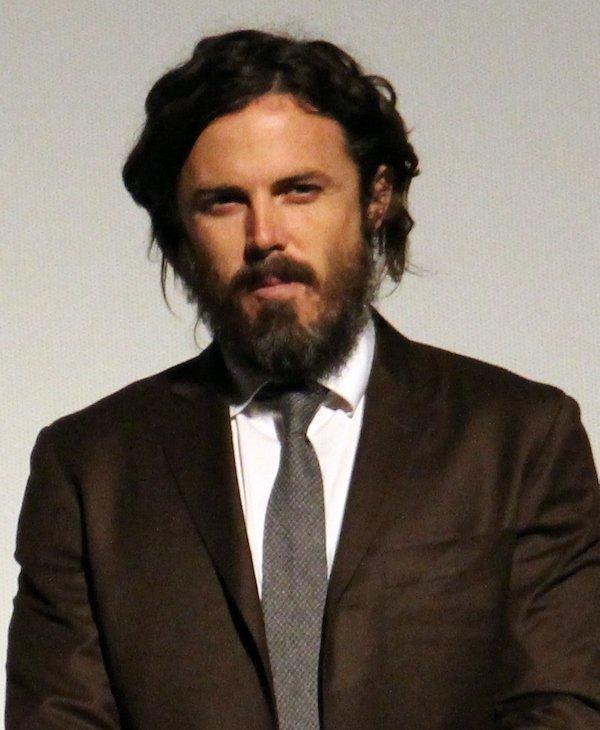 Obama transferred from Occidental to Columbia in the fall of 1981. There was no campus housing available at the time, so Barack lived off campus. Allegedly, he spent his first night sleeping in an alley near the corner of 109th and Amsterdam, and eventually moved into an apartment at 142 West 109th Street. 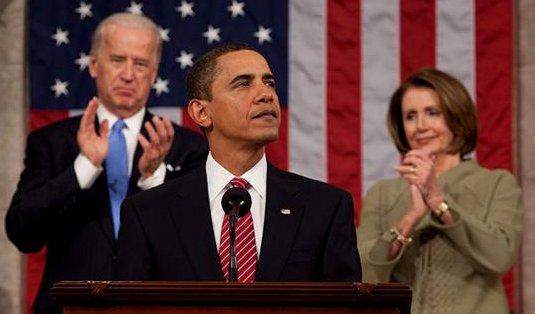 Joseph Gordon-Levitt attended Columbia’s school of general studies from 2001 to 2004. He studied history, literature, and French, but he dropped out when he realized there were big bucks to be made in the movie business. 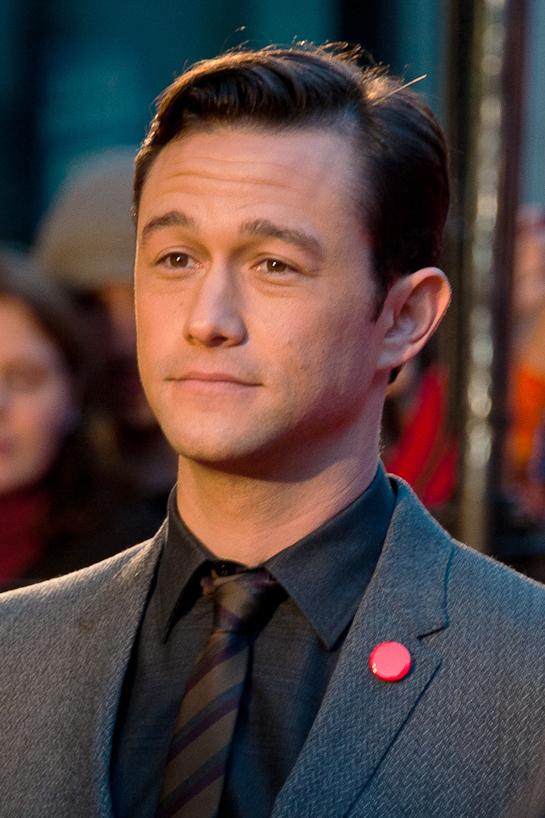 Jake Gyllenhaal is another actor who dropped out of Columbia, but rumor has it he may try to complete his studies. Gyllenhaal sometimes hosts early screenings of his films at Columbia.

Lauryn Hill went to Columbia for about a year, but left as her album entitled The Score was blowing up big time. 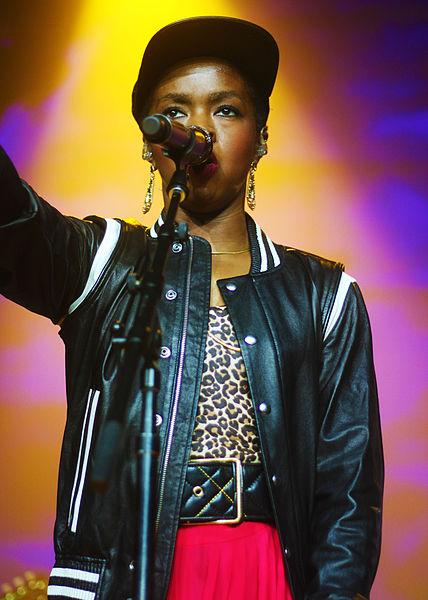 The Come Up Show from Canada [CC BY 2.0 (https://creativecommons.org/licenses/by/2.0)], via Wikimedia Commons

The famous actress from movies such as “The Whole Nine Yards”  attended Columbia University with a degree in American History and graduated in 1994. 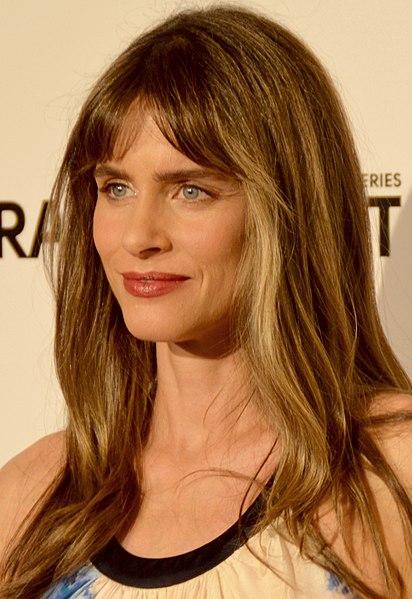 Julia Stiles majored in English Literature at Columbia University. She received a John Jay award in 2010, which is designated for alumni for their professional achievements.

The famous singer got into Columbia on a full scholarship, but left after about a month to dedicate herself to her music career. 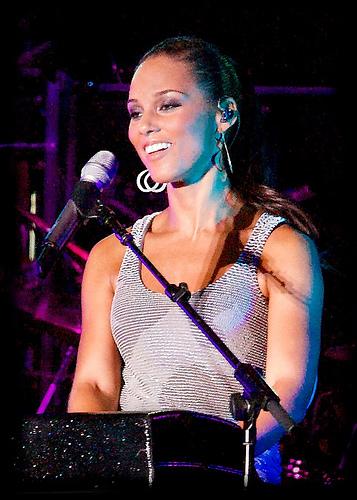 Lukas from Munich, Germany [CC BY 2.0 (https://creativecommons.org/licenses/by/2.0)], via Wikimedia Commons

A Glimpse of Marion Davies’ Former Upper West Side Mansion