Home
Community
FDNY Stations on the Upper West Side

The Fire Department of the City of New York is the largest fire department to be found anywhere in the nation. The FDNY is regarded to be the busiest and most proficient emergency response department in the world. Since it’s foundation in 1865, the FDNY has protected the lives of many New Yorkers and the majestic buildings hovering above them. Below you’ll find information on the four FDNY Engines that cover and keep the Upper West Side NYC safe at all times. 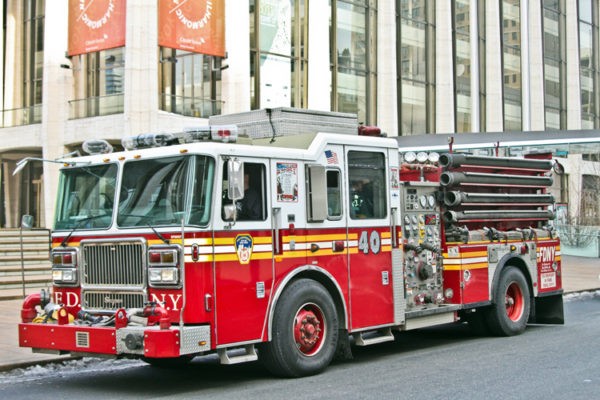 This station is close to the Museum of Natural History and has a mascot of its very own. That’s right, if you stumble upon Engine 74 you’ll likely be greeted by a twelve-year-old Dalmatian called Yogi. He’s been at the station for many years and is somewhat of a local celebrity. Dalmatians used to help fire departments back in the day when carriages were used as a method of transpiration. 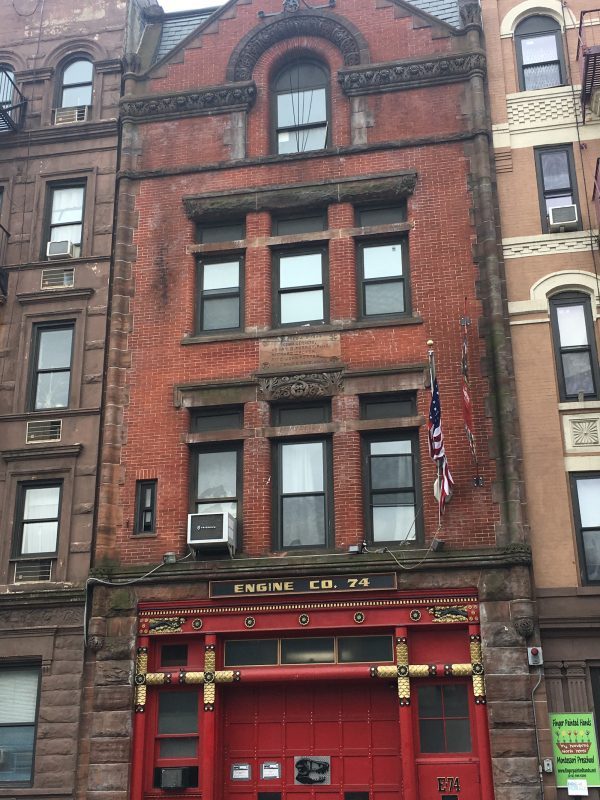 This fire station is in charge of protecting Lincoln Square and the surrounding area which is no small feat. Lots of commercial buildings reside in this lower stretch of the Upper West Side such as the Time Warner Center, the Metropolitan Opera House, The Dakota, ABC Studios, and CBS Studios. They’re all under the responsibility of FDNY Engine 40.

As a Collapse Rescue 1 unit, this station communicates with neighborhood residents through fire prevention and education programs. It’s also got a unique feature that separates it from the other stations. If you happen to walk by FDNY Ladder 25, you’ll notice there’s a perfectly sculpted figure of a face lying above the grand red door!

Engine 76 is located by the Frederick Douglass Playground and protects civilians from fires, medical emergencies, disasters, and terrorist attacks. They also have the responsibility to keep residents safe from hazards of biological, chemical, or radioactive nature.

Lucerne Plans to Reopen as Commercial Hotel this Fall: Report

Where I’m Most Excited to go this Spring

This Toddler Program is Selling Out Fast!