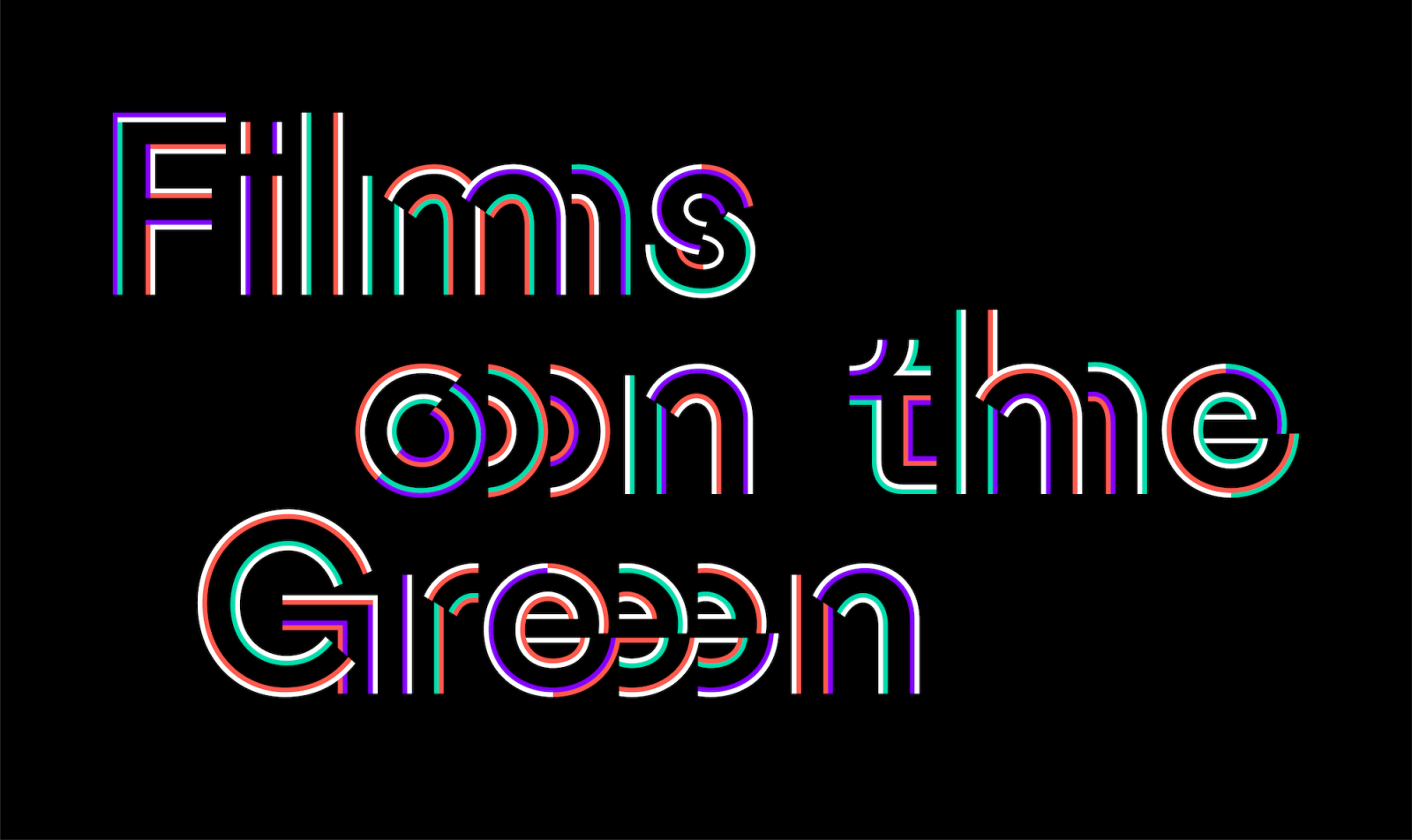 Films on the Green — the French Embassy-Villa Albertine’s annual French film festival in New York City parks — is back with an exciting lineup of international cinema and a new and vibrant visual identity inspired by movie theaters and electrifying city nightlife.

This year’s edition of Films on the Green, with the theme “From Page to Screen,” spotlights 12 diverse and world-class literary adaptations, coming to nine different parks across Manhattan and Brooklyn, from June 3 to September 9.

Here’s the schedule of Upper West Side screenings:

July 29, Riverside Park at Pier I
Delicacy by David and Stéphane Foenkinos? (2012)

Holiday Under The Stars at The Shops at Columbus Circle