LUCCIOLA, a new Italian restaurant at 621 Amsterdam Avenue is opening at 6pm this Wednesday, November 29th, 2017. They will be hosting a free food and wine event until 10pm!! There will be live music and lots of fine treats.

LUCCIOLA is an homage to their hometown of Bologna – its cuisine, its cinematic history, a city of dreams brought to life here in New York City.

The dishes, the atmosphere, and the overall concept of LUCCIOLA specifically takes inspiration from the film “Festa di Laurea,” directed by Pupi Avati. The restaurant reflects the nostalgic and romantic mood of Bologna that Avati depicted, especially his famous courtyard scene where the simple illumination was reminiscent of fireflies. LUCCIOLA is located down the street from Central Park, where the most fireflies can be found in the city. 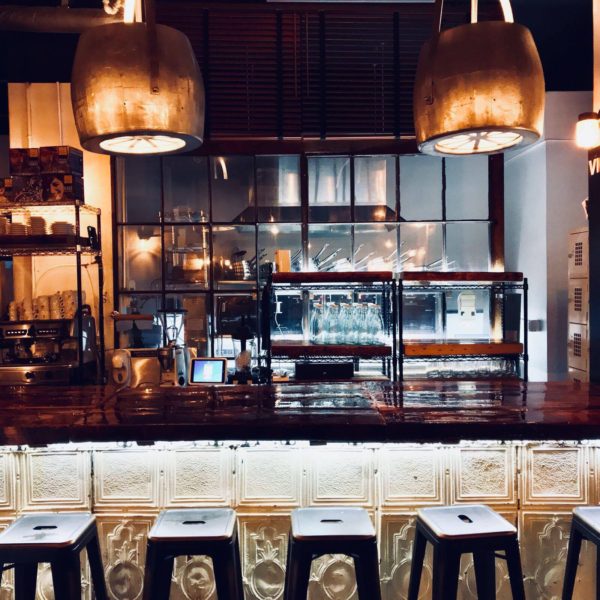 LUCCIOLA is dedicated to the actor in Avati’s film, Nik Novecento, who embodied the values of Bologna, from his passion, soul, courageousness, and kindness. Novecento died at a young age and to commemorate his memory they have created a place in New York where he could have come and spent time.

LUCCIOLA also provides a new space for italian artists to express themselves: Marco Gallotta is the creator and designer of the wallpaper and artworks; Marina Vanni e Cristina Guidoni from StudioEmporioHome (based in Savigno, Bologna) designed “Madre Lucciola” lamp inspired and in memory of Nik Novecento. 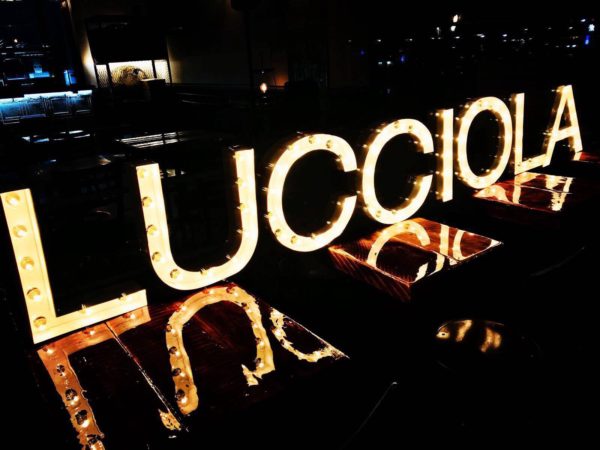 The LUCCIOLA menu features a front page replica of Corriere della Sera from February 1st, 1975, in which legendary film director Pier Paolo Pasolini published one of his last pieces just months before he was murdered. Pasolini utilized “lucciole” as a symbol and metaphor of part of our society. 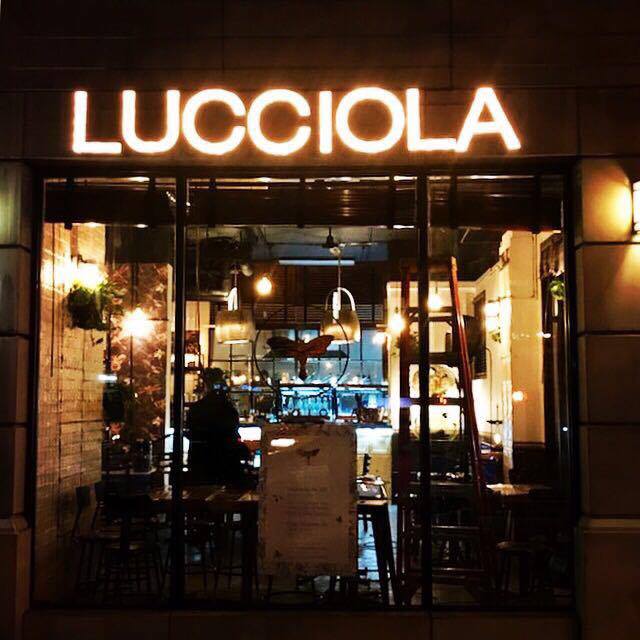 More new restaurants on the Upper West Side!

Bettola is Helping. Now, Help Them!