Every Tuesday, Stand Up NY is offering free tickets to their fantastic weekly showcase. The iconic standup venue lines up it’s funniest comedians for a night full of lively performances and witty jokes. Check out some of the talented comedians in the lineup by reading below and make sure to arrive half an hour before the show starts promptly at 8pm! 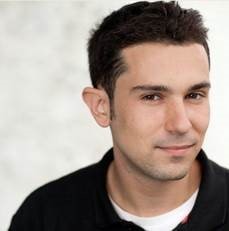 Recine is a masterful comedian who grew up in New Jersey crying over his weight as a fat kid. It was not until he discovered the healing power of comedy that he stopped crying and decided to switch his attitude altogether. Years later as an adult, Mike moved to NYC and worked a number of minimum-wage jobs while doing standup at various venues around the city trying to build a name for himself.

Since then, he’s headlined Caroline’s on Broadway, worked at The Comic Strip, appeared on Conan, and even released a debut album called “Make It Funny, Clown.” In 2010, Recine was nominated for an ECNY Award for Best Emerging Comedian and won the prestigious TimeOut’s New York Joke of the Year. His jokes never miss the mark and are relatable to audiences of different backgrounds and walks of life. Watch him perform live this coming Tuesday at Stand Up NY with the drink of your choice in your hand. 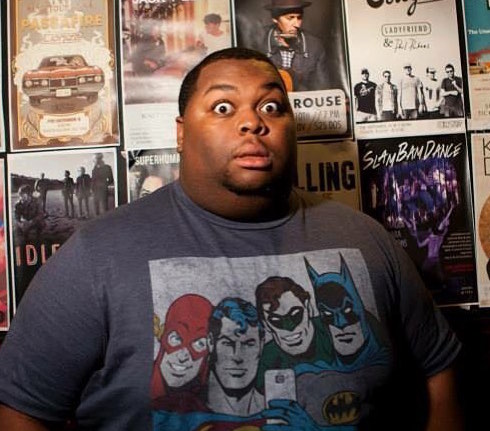 At only 22 years of age, Leonard Ouzts has managed to take over NYC’s comedy scene by storm. Unlike other comedians who were born in the tri-state area, Ouzts grew up in South Carolina giving him a special type of insight that brings a refreshing point of view to his original comedic style.

He was recently chosen to participate in Montreal’s exclusive Just for Laughs Festival as a New Face and made an appearance on TV’s Gotham Comedy Club. You can catch Leonard at Stand Up NY or at other venues around the country as he delights audiences with his passionate voice and genuinely funny act. 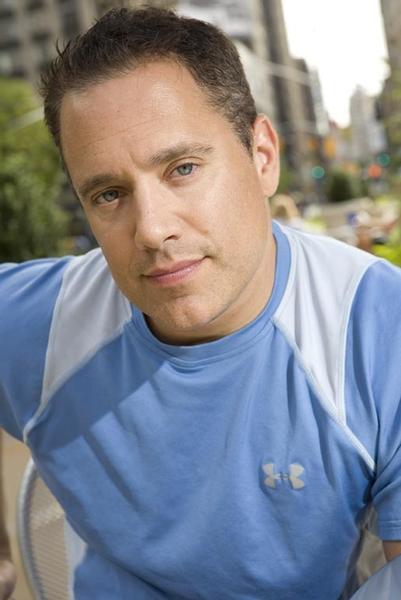 Dibuono draws from the absurdities of society and life itself to share stories with a sarcastic and witty delivery. His high energy and animated personality draws the audience’s attention from the get-go as he turns ordinary experiences of every-day life into a comedic spectacle.

He proclaims himself to be the next-door type of guy and has the ability to make immaculate impressions and characters that enhance his routine.

Dibuono’s immensely talented and has appeared on The Today Show, CNN, The Jim Bruer Show on Sirius radio, and FOX’s Red Eye. He can also be seen on the latest commercials for Wendy’s, Discovery Health, and Spike. His lively persona and hysterical jokes make watching him a riot from beginning to end! 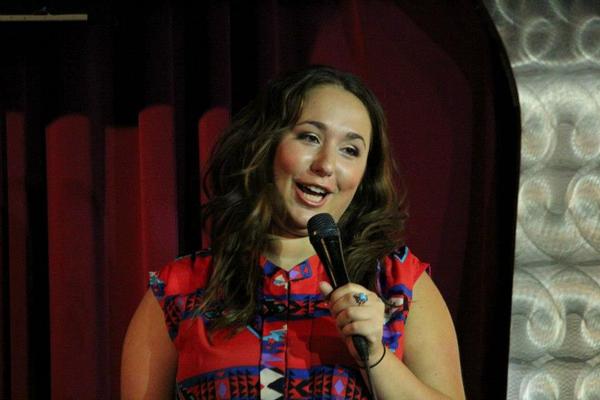 Liza’s from the former Soviet Union and moved to America so that she could tell jokes and express herself in a land free of oppression. She’s been wildly successful in Chicago where she created and co-produced one of the Windy City’s most popular weekly showcases called Riot Comedy.

Treyger travels and performs in festivals around the country with an act that fuses her sharp sense of humor with wonderful storytelling of her always exciting worldly travels. Don’t miss out and watch Liza do her thing on the Stand Up NY stage! 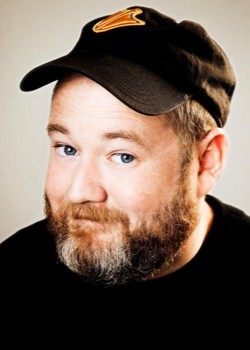 Sean’s quick rise to comedic stardom has taken him as a headliner for iconic NYC venues such as The Stand, Gotham, and Caroline’s. He’s performed in some of the most prestigious festivals in the country such as Magners Comedy Festival, Bridgetown Comedy, Boston Comedy, and Comedy Central’s South Beach Comedy Festival.

He’s also appeared on various TV shows such as MTV’s “World of Jenks”, “The Late Show with David Letterman”, and TruTV series “World’s Dumbest.” As if that weren’t enough, Donnelly is behind the production of a hilarious podcast called “My Dumb Friends” which he co-hosts along with Dan St. Germain. His stands ups are filled with laugh-out-loud moments that will leave you gasping for air!

To purchase free tickets, please visit Stand Up NY’s website and use the promotional code “freetuesday” and Stand Up NY will automatically waive the ticketing fees. Enjoy the show!

March Events on the Upper West Side