In 2011, I taught a chess camp in Buffalo New York and decided to commit suicide one night; yet I stayed alive! That is, I went to Anchor Bar, the home of the original Wild Wing and devoured 10 of their “suicide” wings. At first, I loved it, but for the next 24 hours I shed many tears in front of my friends Alanna, Abby and Brian.

Of course, When I was walking a friend’s dog and stumbled upon the opening of an Anchor Bar at 327 West 57th Street, I was ecstatic! On Wednesday, August 1, 2018, my friend, teammate and former chess teacher Alan Kantor and I enjoyed some wings and fries and the new restaurant near Columbus Circle. 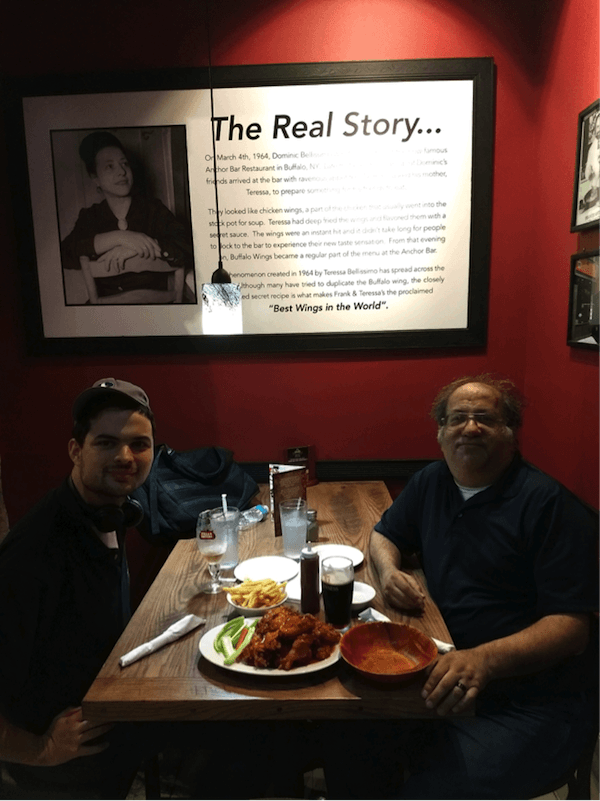 Firstly, we were impressed by the ambiance; it is the perfect place for an after-work happy hour. They have flat-screen TVs and some museum-like artifacts like a Willie Nelson signature and actual anchor. 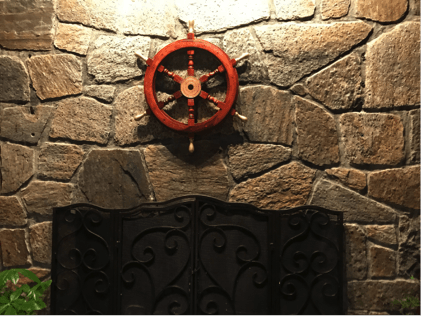 Alan and I wimped out and ordered the “hot wings” rather than the suicide ones. For 20 wings, we paid a reasonable $26. The food was plentiful for a appetizer; we ended up eating it as a full meal although they also have a few entrees on the menu. The wings did not taste hot all for my standards; but it likely would for the average Joe. If you are a wing fantatic, definitely go for the suicide!

The one part that was slightly dissapointing was our order of fries. They tasted OK but they were nothing fancy and the portion was small. Some cheaper fast chains like Five Guys have better fries that are freshly cut. 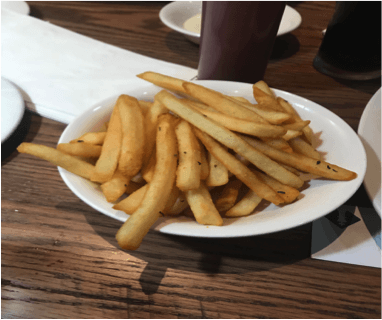 Overall, we are very lucky to have this Buffalo legacy right on the border of the Upper West Side! If you want some authentic wings versus what you can get at Buffalo Wild Wings or Atomic wings, check out Anchor Bar on 57th street between 8th and 9th avenue!

My Dinner at The Tang NYC