A new gelato-shop, Gelotti, has had their soft opening at 2486 Broadway, between 92nd and 93rd Streets (formerly home to Rita’s Water Ice). They haven’t officially opened yet but we’ll stay on top of this!

The gelato company was born in Patterson, New Jersey in 1984.

And the menu on their website is HUGE. They won’t have all of these flavors at their Upper West Side location, but some of the more exciting varieties which caught my eye include:

In addition to their icy summer treats, Gelotti makes chocolate and vanilla ice-cream cakes which can be made vegan, and a whole bunch of “novelties” including ice cream cupcakes, ice cream pies and frosted bananas!

Okay, here are some teasers: 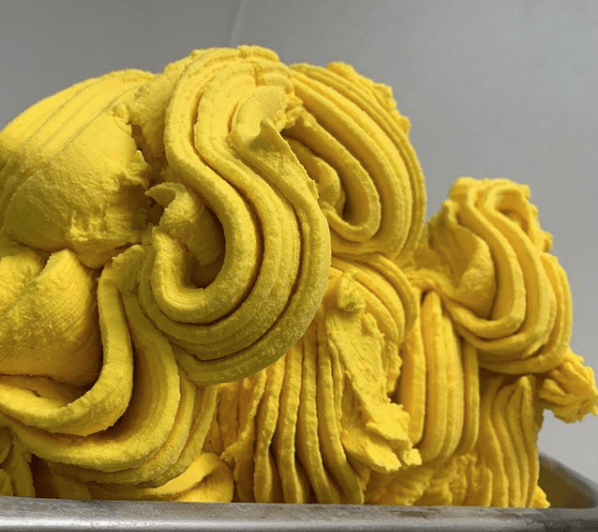 We’ll be sure to let you know when they are opening!