Dave Liebman, another NEA Jazz Master, will lead a tribute to the music of John Coltrane as part of the festival’s “Big Band Mondays” series. The master saxophonist has recored more than 500 albums. He also has played with the likes of Miles Davis, Elvin Jones, and John McLaughlin. Liebman is considered to be one of the few artists who can manage to blend old school jazz with more modern sounds. He’s also been described as a dynamic force of nature who’s deft in a variety of styles. Watch him perform live with the help of his big band at Dizzy’s Club Coca-Cola this fall. 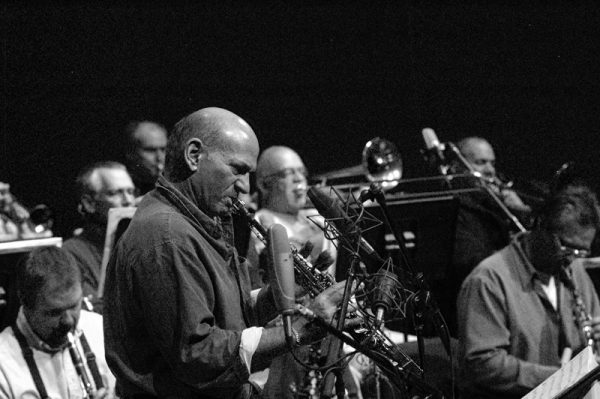