Mary Stalling is one of jazz’s leading voices. She’s been part of the music industry for close to 60 years. Throughout her career, she’s collaborated with artists such as Dizzy Gillespie, Count Basie, and Geri Allen. She was also the first jazz musician to ever perform at Prague’s National Theater. Stalling recored a live album called “Don’t Look Back” at Dizzy’s Club Coca-Cola in 2012. She’s teaming up with The Mike LeDonne Trio for the festival. The trio is formed by drummer Justin Brown, guitarist Ed Cherry, and organist Mike LeDonne. Mary brings a lifetime of experiences to her performances. She delivers every note with heartfelt emotion. Don’t miss one of jazz’s greatest at this year’s festival. 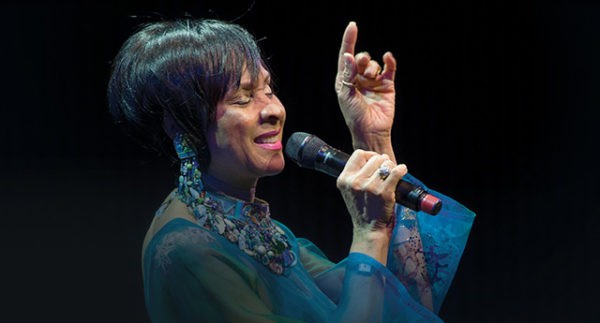