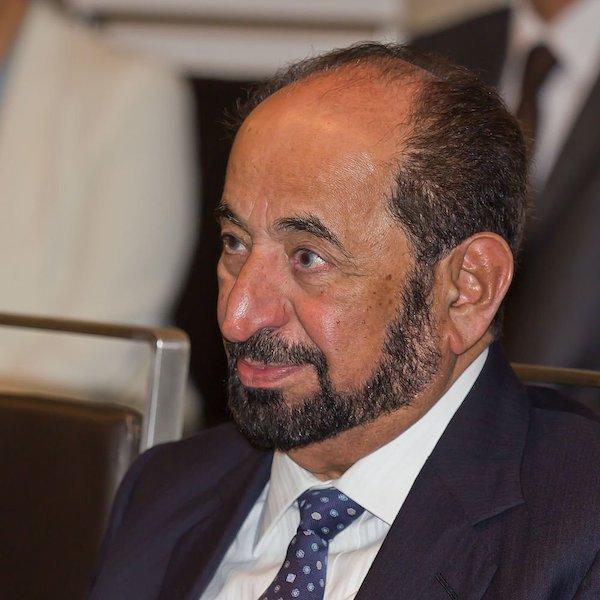 Even sheik’s have bad days.

Sheikh Sultan A. Al Qasimi has been the ruler of the Gulf emirate of Sharjah since 1972.

The 81 year old is also a member of the Federal Supreme Council of the United Arab Emirates, a historian, and a published author of several theatrical and literary works.

With a reported net worth of $1.3 billion, he purchased a second floor, 2,915 square foot apartment at 15 Central Park West for $14.25 million in 2014. Al Qasimi purchased the apartment with his daughter, Bodour Al Qasimi, the founder of Kalimat Publishing House.

The Real Deal reports that a foreclosure action was recently filed against the ruler for owing $334,101 in taxes, and that bank attorneys are asking the court to order the sale of the property.

Al Qasimi is (or depending on when you read this, was) one of many international power-players who reside at 15 Central Park West; two of his neighbors (if they actually live in the apartments) include Ekaterina Rybolovlev (daughter of Russian billionaire Dmitry Rybolovlev) and Brazilian billionaire beer magnet Marcel Herrmann Telles.

The Astor: A Rare Opportunity, A Prized Address

Need to Renovate or Paint your Place?