Japanese barbecue restaurant Gyu Kaku has soft-opened at 620 Amsterdam Avenue (between 90th and 91st Streets), and is currently open between the hours of 5-10pm. This is one the UWS has been anticipating for a while! We actually first broke the news in October of 2018. The last occupant at this space was Saigon Grill, which closed in February of 2013.

Patrons of Gyu Kaku can enjoy a personal grill at their table, making it a cool destination for parties, events and dates.

Here’s a post from this past October as I was peering in with excitement:

A post shared by iLovetheUpperWestSide.com (@ilovetheupperwestside) on Oct 12, 2019 at 9:19am PDT

Gyu Kaku’s menu has a selection of shared meat plates, with popular choices including their skirt steak and dry angus beef.

Additional classic Japanese dishes are offered a la carte, but the meat is what the restaurant is known for. 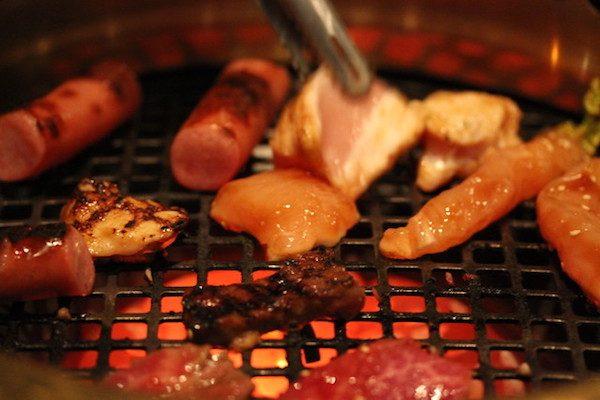 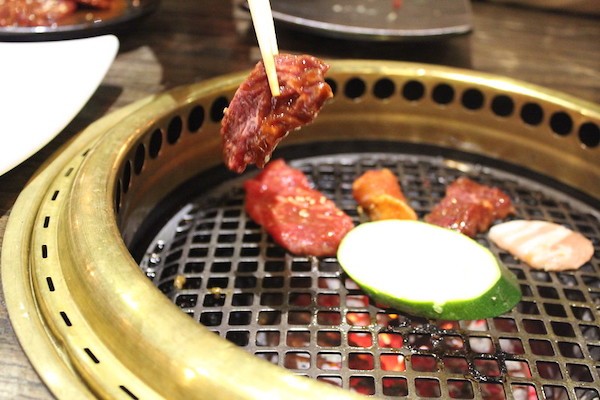 Gyu Kaku offers a daily happy hour between 11:30am and 6:30pm, as well as a late night happy hour from 9:30pm until 11pm (but Upper West Siders will of course need to wait until the grand opening to enjoy these).

It goes without saying that they have a nice selection of sakes, too.

The restaurant chain has over 700 locations. These include a handful in New York (Noho, Midtown East and West, Flushing and one in White Plains).

I’ll be going to eat at Gyu Kaku this evening, so I’ll update this post with some more pics + details!

Get the newsletter for our full review!

The Best Burgers on the Upper West Side