The Harlem Meer Festival 2018 will be happening between June 17th and September 2nd! The Harlem Meer Festival brings some of the best talent from around the world. The lineup includes artists and performers from different cultures and music genres. From pop and jazz to gospel and afro-beats, there’s something for everyone. Dance the day away and enjoy one of Central Park’s most popular summertime events.

The Harlem Meer Festival is celebrating its 25th birthday this year. The shows will take place each summer Sunday from 2 to 4pm at the Charles A. Dana Discovery Center. The center is located at 100th St. by 5th Ave. and Lenox Ave. Check out some of this year’s performances by reading below:

The Queen’s Cartoonists is a jazz band that plays music from cartoons. Their concerts are family friendly and fun for people of all ages. Their program includes music from cartoon classics such as “The Pink Panther” and also modern animation. They also play tunes composed by the likes of Danny Elfman, Carl Stalling, Raymond Scot and others. A projection screen shows every note of each song as they play it. Furthermore, this adds an original interactive element to their unique performances. 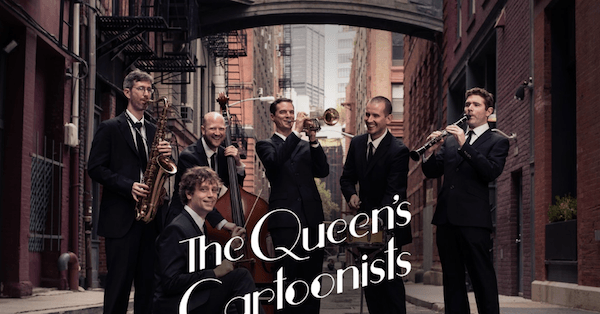 Keith Gamble and the NU Gypsies

Keith Gamble, also known as “The Captain”, will be joined onstage by the NU Gypsies. They’ll perform blues songs that are uplifting and also full of rhythm. Gamble’s magnetic presence is electrifying and those who are lucky enough to watch him do this thing are bound to get up and start dancing. Expect reprises of oldies but goodies such as “Superstition” from Stevie Wonder and other timeless hits. Fun fact: Gamble got “The Captain” as his nickname after a dream a girlfriend had of him saving her from a bunch of mercenary pirates. 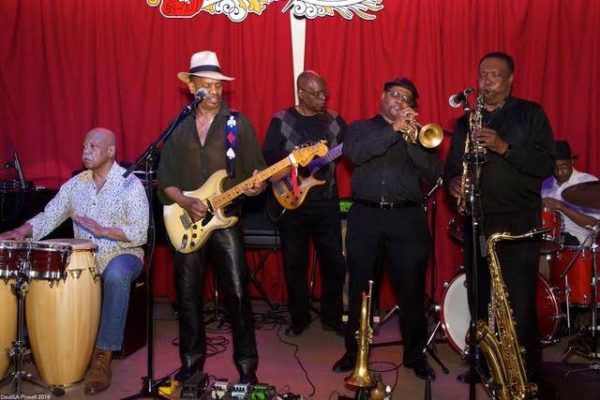 Brown Rice Family is a large band with members from different parts of the world. Some of them are from Japan, Nigeria, Haiti, and Jamaica. Their Afro-Beat sound likes to send a message of unity and also love to listeners during these difficult times. They also hope to fill the spirit of their audiences with joy and happiness. This root band also encompasses a ton of different genres that are eclectic like dancehall, hip-hop, reggae, jazz, rock, and funk. This is also due to the group’s diversity. 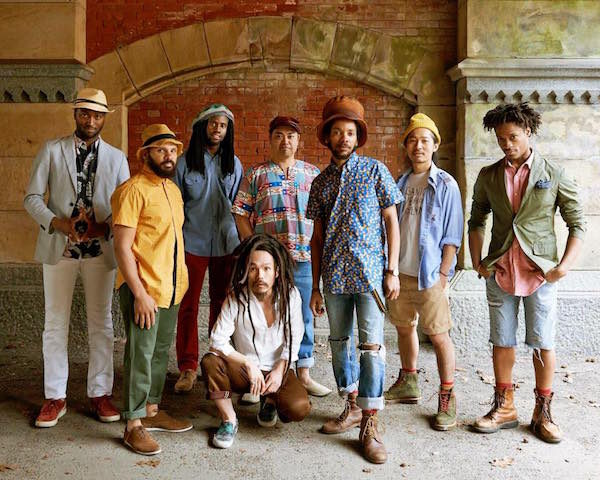 Calpulli Mexican Dance Company’s performance will feature dancing to the Aztec suite “Mexican Tiawi.” “Tiawi” in English means to move onward. The dancers will also move to the music of Guerrero whose music is influenced by the Andean province. In addition, they’ll also dance to “Boda Mexicana” which is from the Yucatan peninsula. Alvin Ailey’s Revelations will also host a community workshop in modern dance at 2pm. Teacher Nasha Thomas and a percussionist from Ailey will also be there to help teach attendants some of the classic choreography from Calpulli’s best works. 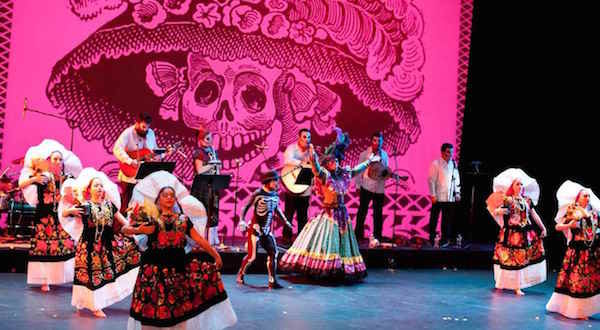 Orlando Marin holds the title of being the longest salsa bandleader in NYC. He’s also considered to have succeeded the late Tito Puente Sr. as the next “Last Mambo King.” Orlando was born and raised in the South Bronx to Puerto Rican parents. He’s also one of the most revered mambo and timbale players around. He also formed a band with Eddie Palmieri in his youth. Palmieri is considered to be one of the greatest pianists of our time. 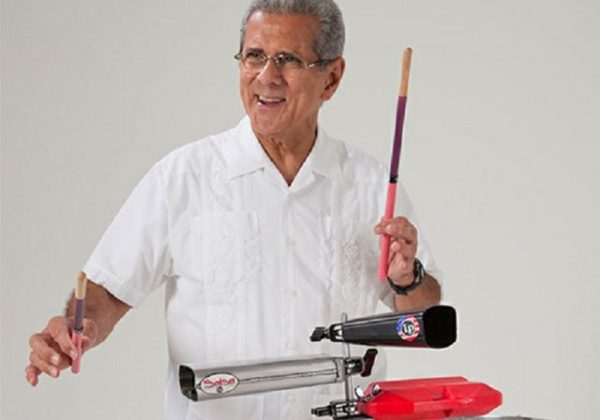 Philharmonic in the Park 2018