The magical Harry Potter exhibit is set to begin on October 5th … just in time to commemorate the 20th anniversary of “Harry Potter and the Philosopher’s Stone.” The exhibit will feature drafts and drawings from J.K. Rowling as well as a full course list for the Hogwarts School of Witchcraft. Head to the New York Historical Society this fall to discover how it all began! 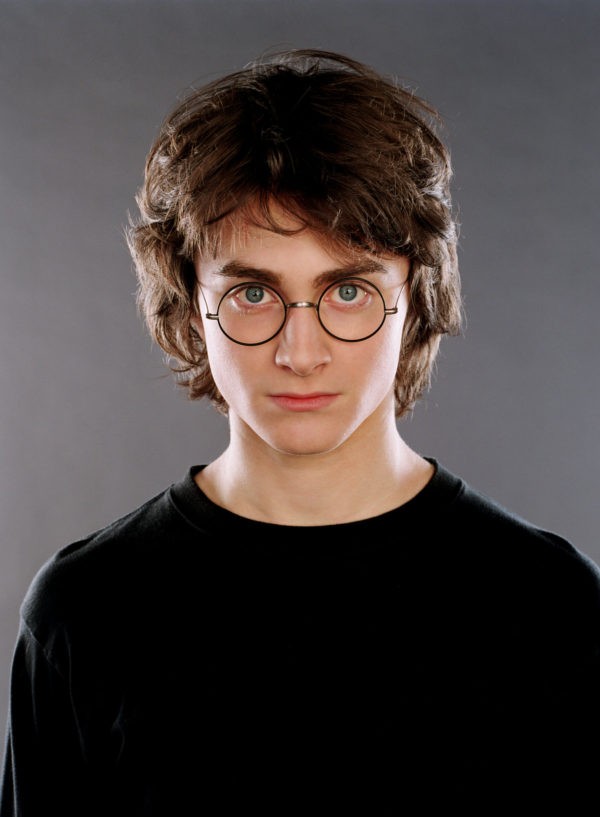 The “Harry Potter: A History of Magic” exhibit will showcase rare manuscripts, ancient books, and one-of-a-kind objects.  The magical items have recently been featured at the British Library in London this past winter. Some of the publishers for the original series such as Scholastic and Bloomsbury have teamed up to create an exhibit that’s exclusively dedicated to the fans.

Last year, Scholastic published a book called “Harry Potter: A Journey through the History of Magic”. The book features many of the objects, artifacts, manuscripts, and artwork that inspired J.K. Rowling to create the magical world we’ve all come to love. The book launched at the same time the exhibit opened in the British Library last year.

As part of the U.S. 20th anniversary celebration, Scholastic and Bloomsbury will also release a new book called “Harry Potter: A History of Magic” this fall. The book will be a treat to those who have been following Harry’s adventures since “The Philosopher’s Stone” hit American bookshelves in 1998. The new book will also be released in the fall once the exhibit gets underway at New York Historical Society.

The exhibit will also showcase some never seen before items such as a broom, a real mandrake, and the tombstone of Nicolas Flamel. Fans will also get to see a cauldron from thousands of years ago called the Battersea Cauldron. Visitors will also get a closer look at several of the beautiful illustrations done by Mary GrandPre and Jim Kay.

A few of the illustrations inside the exhibit depict the rise of a fiery phoenix. Fans of Hedwig, Harry Potter’s beloved pet, will also enjoy seeing the various drawings of snow owls. A few other illustrations have a python in them which as we all know is the mascot for the Slytherin house.

The exhibit also showcases some of the original sketches from the author herself: J.K. Rowling. The sketches provide insight into the original planning that went on for the design of Hogwarts and the surrounding landscape. These sketches offer a truly fascinating look into the wonderful mind of one of the most illustrious authors of our time.

Members of the New York Historical Society can order tickets online in advance. Tickets will be open to the general public starting in April. We recommend purchasing your tickets early due to the anticipation surrounding this event. However, you can access more information on how to get your ticket by visiting their official site.

A WORLD PREMIERE ON THE UPPER WEST SIDE