New York has a reputation for attracting all kinds of paranormal activity. Ghost hunters and afterlife investigators continue to flock to the state in search of the supernatural. From spooky cemeteries to spirit-infested hotels, there’s no shortage of creepy encounters to be had at the places listed below. Make this Halloween your scariest one yet by venturing out to one of these haunted destinations near NYC!

The Shanley Hotel is hidden between the mountains of Shawangunk in Ulster County. It’s location in the small town of Napanoch makes it the perfect getaway for busy New Yorkers. The hotel is famous for its frequent paranormal activity, with guests often experiencing unusual smells and drastic temperature swings minutes upon entering the lounge area. The hotel’s 35 rooms are also often the site of spiritual apparitions; it’s not uncommon for guests to suddenly see objects take on lives of their own. The Shanley first opened in 1895. Thomas Edison and Eleanor Roosevelt were common visitors of the hotel. Brave your fears and book a room for the night…if you dare. 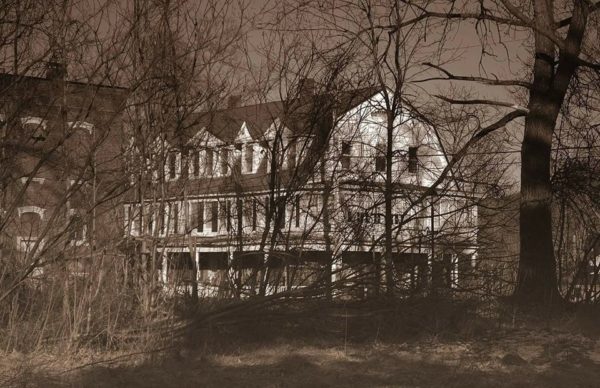 The Sleepy Hollow Cemetery is best known for being the resting place of author Washington Irving, who penned the gothic horror tale The Legend of Sleepy Hollow. A guided walking tour explains the legacy Irving left behind with the creation of characters such as Ichabod Crane and the Headless Horseman. Another and more adventurous tour called the “Evening Lantern Tour” takes place in the dark. Visit one of the most haunted places in the world and see the place that inspired the 1999 Tim Burton film. 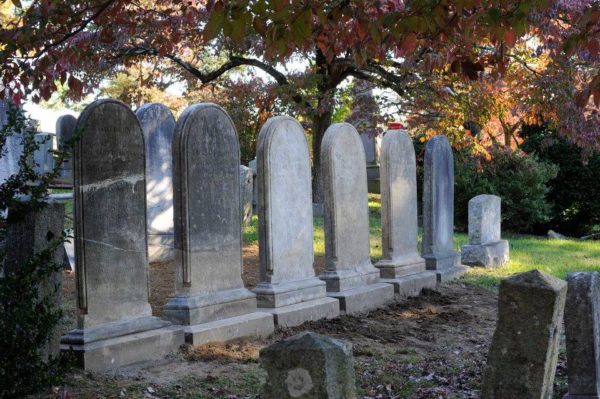 Located in the Hudson Valley, one of my favorite fall vacations spots near NYC, Bannerman Castle was originally owned by a wealthy Scottish businessman named Francis Bannerman. His intention was to create a castle that would resemble one he could find back in his homeland. Bannerman was a gun dealer and used the castle as a military warehouse. The house blew up in the 1920s, and the reason to this day is still unknown. The castle is located in the mystical Pollepel Island in the Hudson River.

The name of the island comes from an eerie urban legend. According to the tale, a young girl named Polly Pell once found herself stranded on the island with no way to escape. The castle has been featured in several books, films, and TV series. It’s also said that George Washington once planned to build a prison there. However, there’s no evidence plans were ever created. 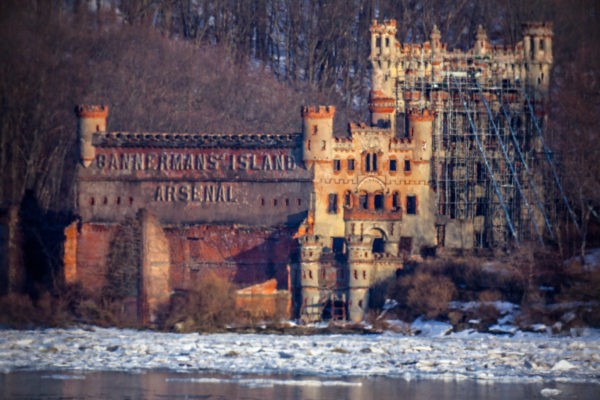 The original house that gave birth to the iconic book of the same name is located in Long Island. Author Jay Anson based the book on a series of macabre events that took place in the house during the 1970s. A young father murdered his family there in 1974. A year later, a new family moved in only to move out after several weeks claiming the house was haunted. The Amityville Horror House was listed on the market for $856,000 in June of 2016. It was sold five months later. See the legendary house that spawned a series of horror films and left a lasting legacy in our culture. 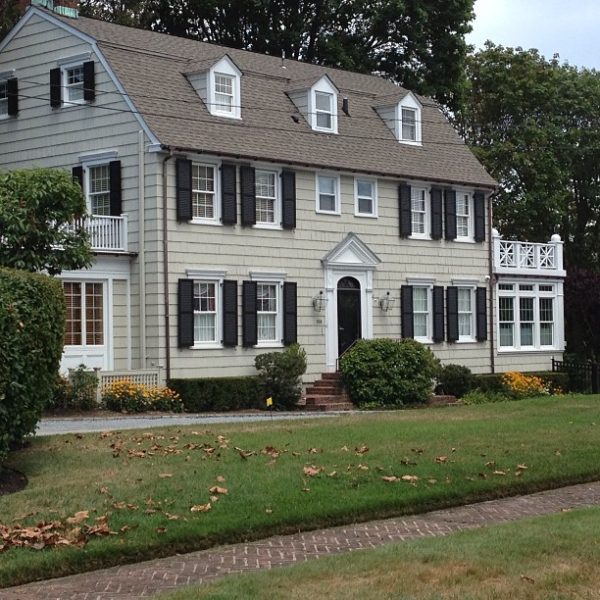 From the outside, Letchworth Village looks like any other abandoned building. However, its history is anything but ordinary. Sitting on 2,000 acres, it was built in 1911 as a facility designed to help those suffering from developmental and physical disabilities. The patients at this facility received inadequate treatment. There are also plenty of files demonstrating abuse. Some patients were forced to strip out of their clothes while others wouldn’t have access to decent food. It was also the first place where polio vaccines were tested on innocent children. The village continually attracts ghosts hunters in search of the tortured souls of the past, and has been featured on the Travel Channel’s “Ghost Adventures.” 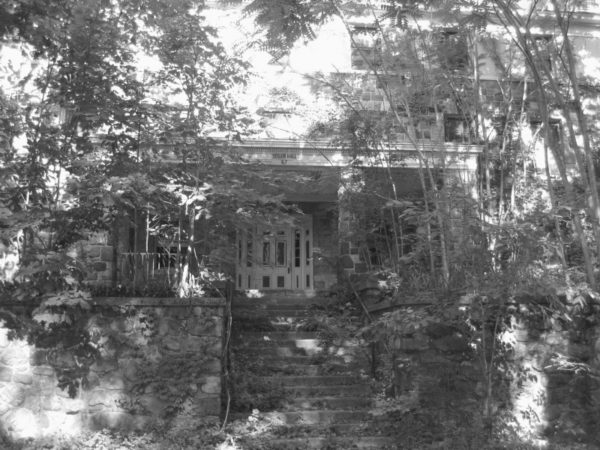 Man Tries to Steal From Best Buy Before it Closes: ARREST MADE