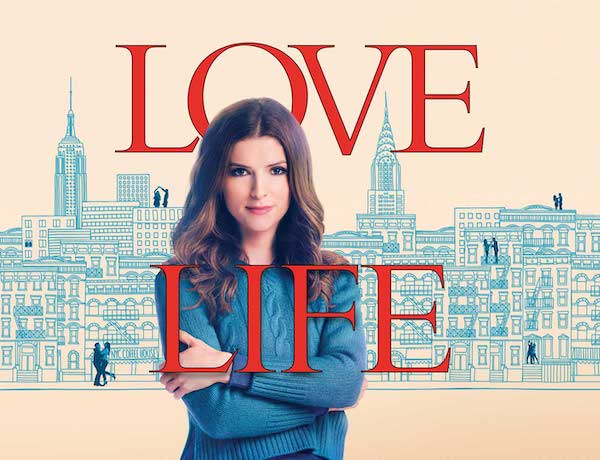 Signs indicate that “Love Life,” a romantic comedy series from HBO Max, will be filming scenes for its second season on the Upper West Side on Tuesday, July 13 and Wednesday, July 14.

Parking will be held on the following streets (vehicles parked here must be moved by Monday, July 12 at 11pm):

Series description from HBO Max: “This romantic comedy series tracks Darby Carter across her twenties as she navigates work and romance in New York City, often with the insecurities of youth bubbling to the surface. We first meet Darby in 2012 as an NYU grad living with three roommates: impulsive best friend Sara, Sara’s easy-going boyfriend Jim, and brutally honest friend Mallory. Following Darby over the next several years, Love Life shows how each of Darby’s encounters brings her closer to finding her ‘person’, even if she doesn’t know it yet.”

The official release date for season 2 has not yet been announced; for series updates, follow @lovelifeonmax on Instagram.

Calling All Book Clubs: Group Discount for Jennifer Egan at the JCC