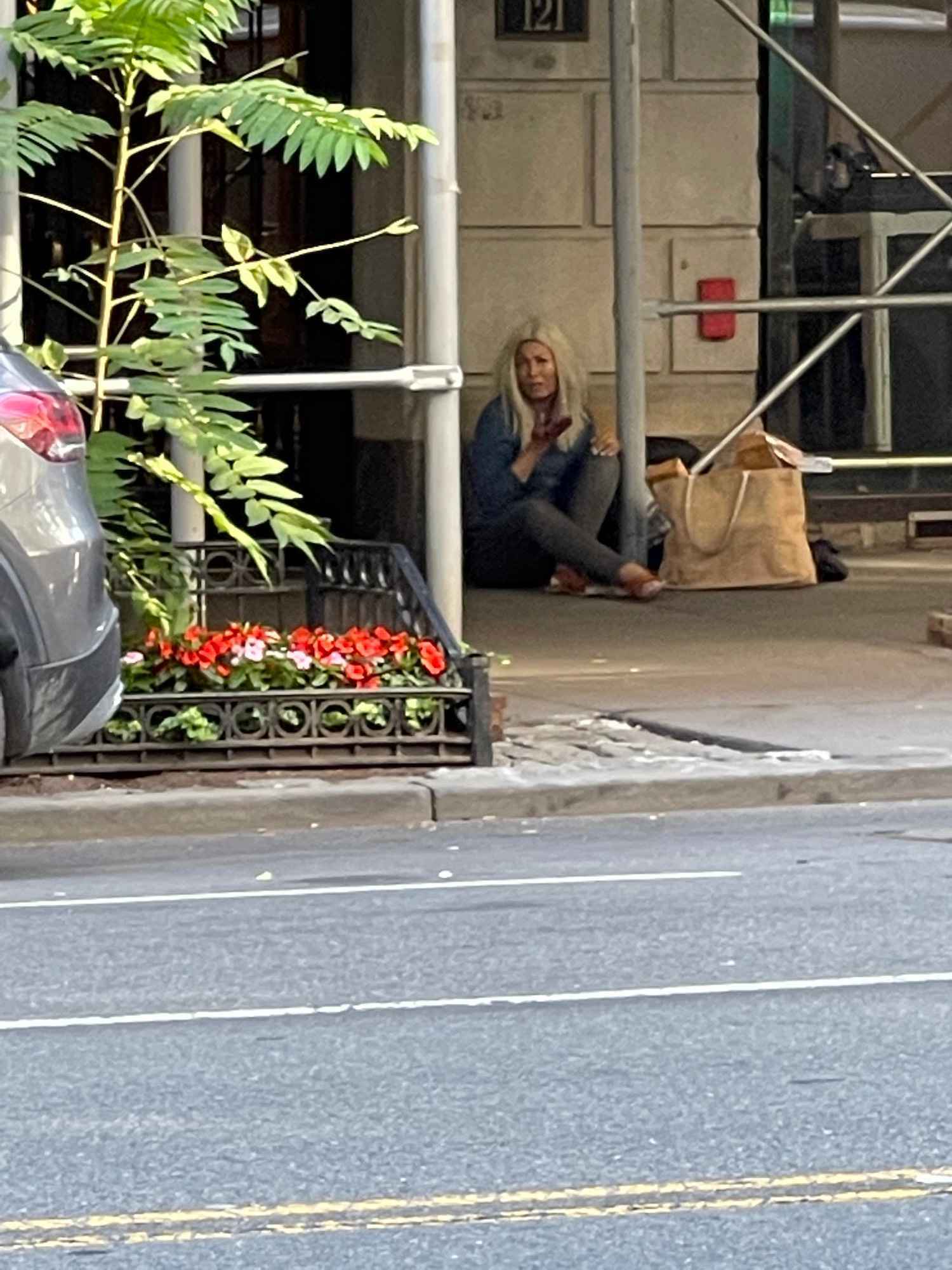 On Wednesday morning, a husband and wife were walking their 5-year-old twins when they were assaulted by a homeless woman on 72nd Street (pictured above in front of 121 West 72nd Street).

“Unprovoked, the woman lunged at our friend and pushed her to the ground and then swung at her husband who fractured his finger deflecting her,” said our tipster, who is friends with the couple.

The police were apparently called, but when we reached out to the NYPD for a statement they had nothing on record. The officer we spoke with did, however, acknowledge an increase in similar incidents.

A doorman who works on this street said he first noticed the woman on Tuesday. Another individual spotted her “screaming and laughing” this morning.

The woman is a brunette but has been seen recently wearing a blonde wig, and we’re told she can frequently be found by the subway station in front of the Dakota.

We’ll provide updates if and when we learn more.

Emergency Hospital Being Set Up in Central Park