Another Upper West Side apartment is up for grabs through an NYC Housing Connect lottery, Patch first wrote.

It’s a 3 bedroom, 2 bathroom apartment asking $1,812, and it’s located at 214 West 72nd Street, between Broadway and West End Avenue. Known as Parker West, the 21 story development was named after Dorothy Parker, who as a child lived at the low-rise building which previously occupied the site.

There’s only apartment available, and the lottery is open until August 24.

Here’s a floor plan of the apartment and some photos of the building amenities (via NYC Housing Connect): 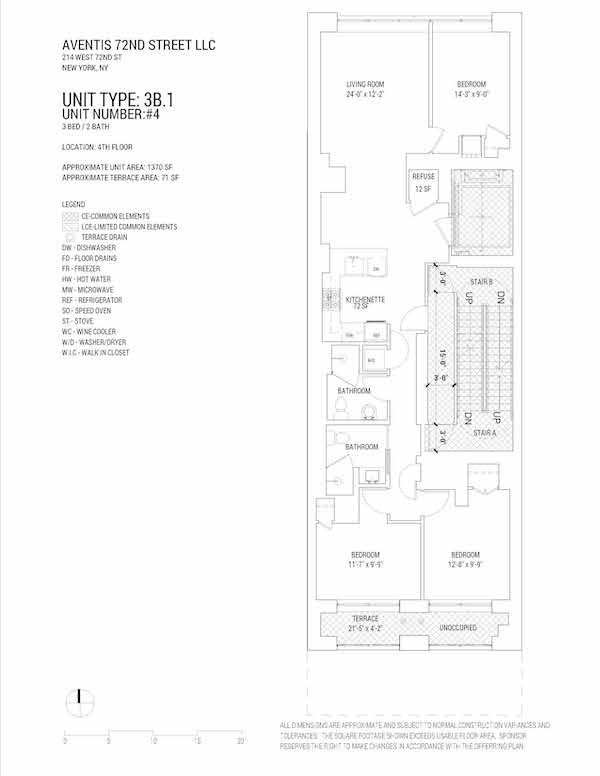 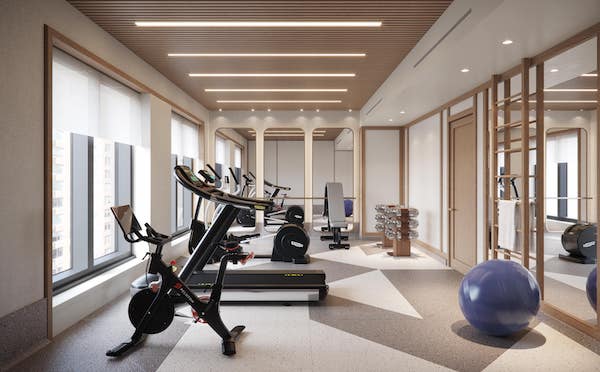 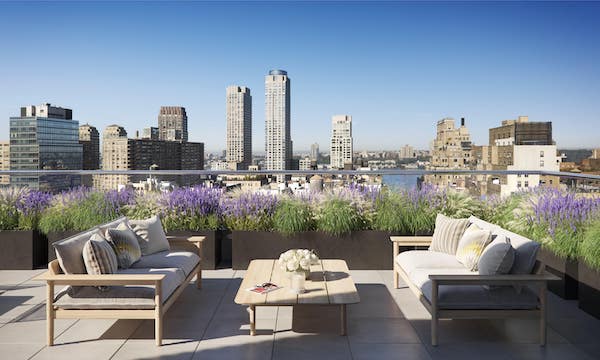 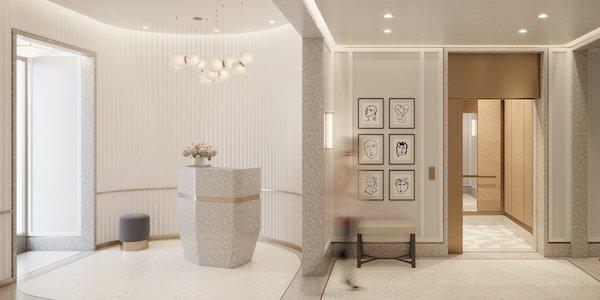 The listing description states that the tenant will be responsible for “electric, electric heat, gas, hot water and cooking gas.”