Riverside Park’s Howl-o-Ween Costume Party will be going down tomorrow, Saturday from 12 to 3pm. It was originally scheduled for Sunday, but there’s rain in Sunday’s forecast, so it has been rescheduled.

To be clear, this is a Halloween costume party for dogs. 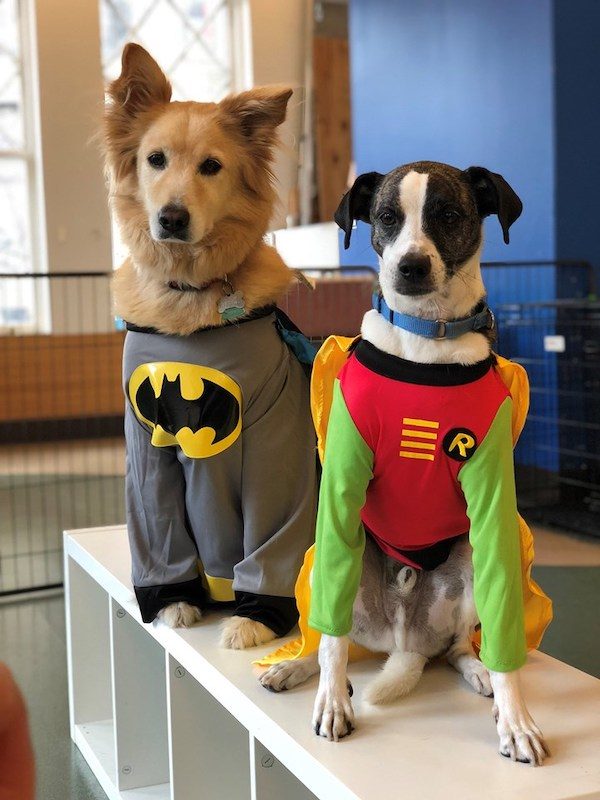 The event is being organized by the volunteer-led Riverside Park D.O.G. (“Dog Owner’s Group”). All proceeds improve spaces & amenities for dogs and their people throughout Riverside Park.

Festivities will include a costume parade, photo-booth, and contests with thousands of dollars worth of prizes.

Contest categories will include:

Owners are encouraged to dress up as well. There will also be a “Best Friend’s Best Costume” award for humans.

The History of Wild Animals in Central Park