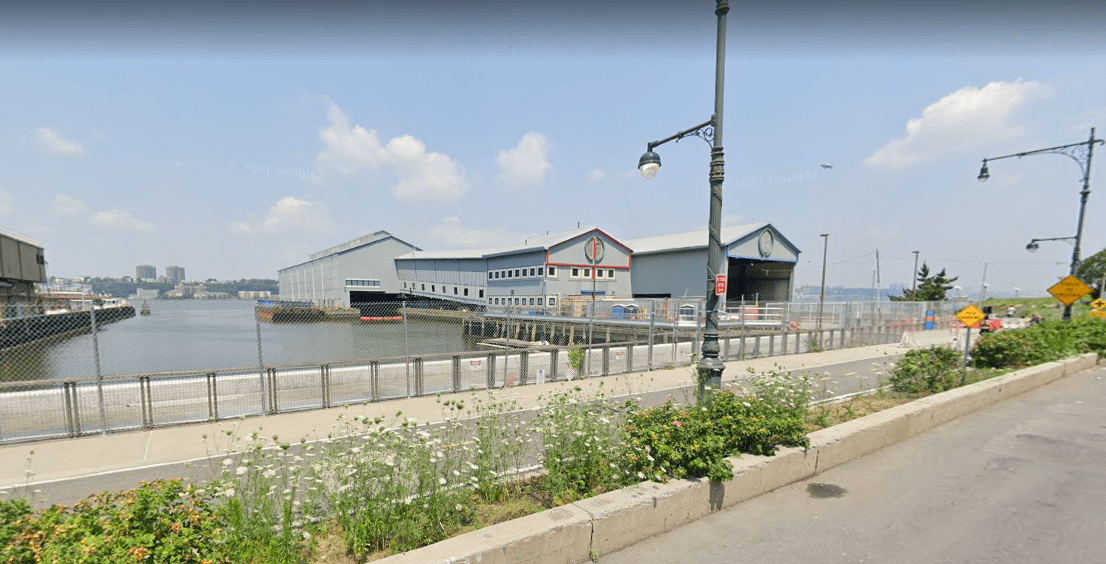 At about 2:25am on Thursday, December 2, the FDNY received a call about a fire on the barge of NYC Sanitation Pier 99 at 59th Street.

An FDNY spokesperson told Patch it took about two hours to get the fire under control.

There were four injuries, though all were minor. Three of the injured were civilians, while the fourth was an FDNY officer. At least three of these individuals were taken to Roosevelt Hospital.

The cause of the fire is currently unknown.

Videos of the incident were shared on Citizen App.

The FDNY announced the fire was under control at 4:16am on Thursday.

Anti-Masker Tells Off Target Employee, Gets Exposed to Millions on TikTok