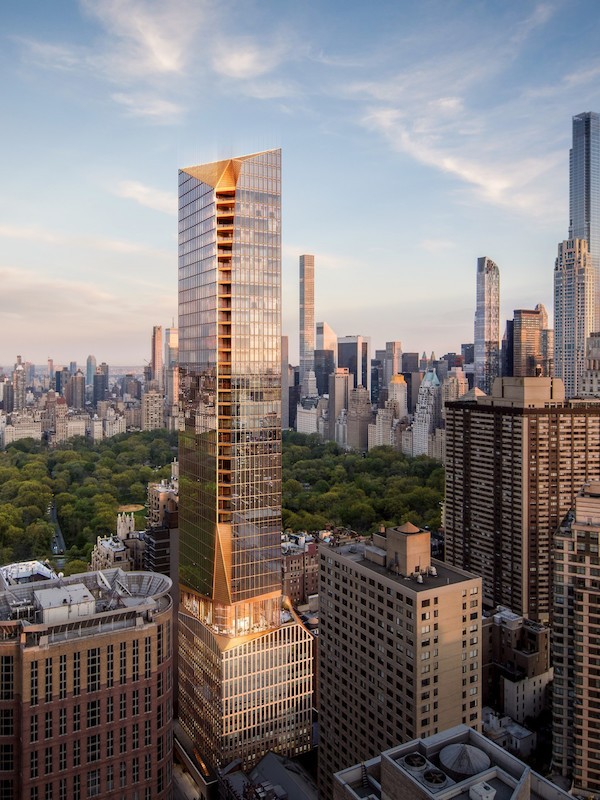 A rendering of 50 West 66th Street

The FDNY received a call about a 700-gallon diesel fuel spill on Tuesday at a bit past 7:00 p.m. at an Upper West Side construction site near Central Park.

The cause of the leak at the new development was not clear, but the FDNY said hazmat crews arrived and the leak was capped and is being mitigated. No injuries were reported.

“One major elephant in the room is that there is not enough oversight on these projects,” said Sean Khorsandi, Executive Director of Landmark West! “Developers are always rushing construction, and accidents happen. Earlier during excavation, some heavy equipment flipped over, yet they just kept digging. Sadly, without community check-ins which the developer has declined, the community learns more about what is happening right in front of them from the news reports.”

We’ve reached out to Extell for comment and will provide an update if and when they write back to us.

Is the Upper West Side Rich?