The three-floor apartment measures 5,377 square feet and was designed by Ettore Sottsass, the late Italian founder of Memphis Design.

The current owner is also an important Italian man. Jean Pigozzi, whose father was the founder of the French car maker Simca, created LimoLand, a clothing and accessories line featuring bright colors and prints. He’s also one of the largest collectors of contemporary African art, an established philanthropist and photographer. source: Wikipedia.

Pigozzi apparently had some wild parties in this apartment, Curbed reports. Some celebrity guests included Mick Jagger and Michael Douglas.

So from the description of the figures and scenarios above, you can bet this apartment has some pizazz (or something) to it. 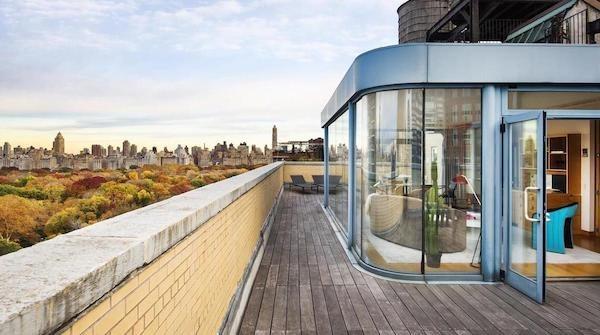 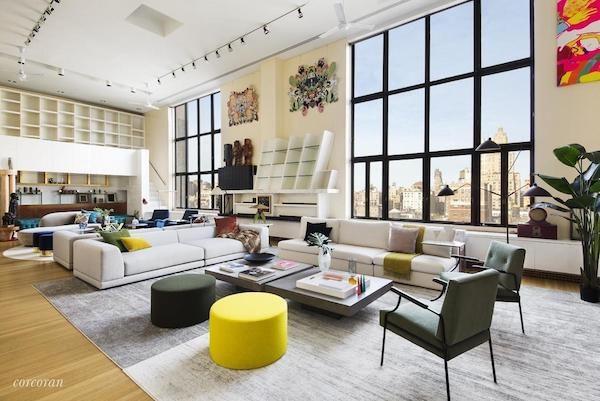 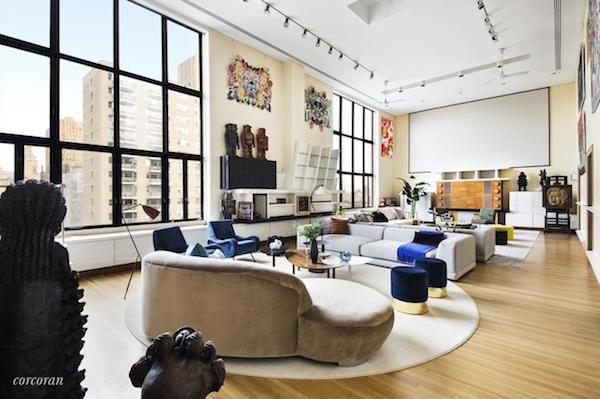 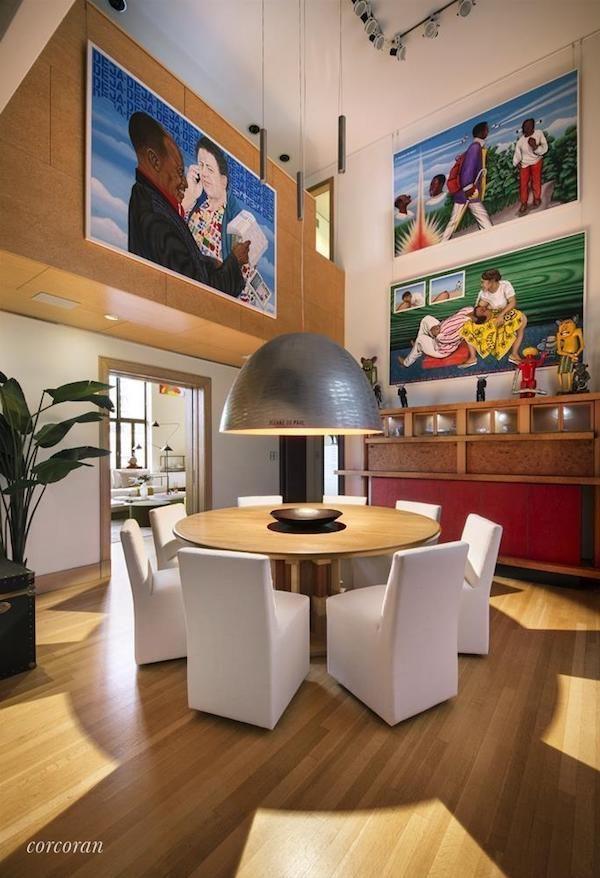 Hotel des Artistes is a 17 story co-op designed by George M. Pollard in 1917. The building features an intricate facade covered in gargoyles, and has been home to many notable residents (Alexander Woollcott, Norman Rockwell and many more). Many of the apartments are duplexes, and there are currently seven apartments for sale, including a 14 room triplex asking $17.5 million.

4 Flexible Co-ops on the Upper West Side