In May, Hulu announced that “Only Murders in the Building” would premiere on August 31. While the streaming platform put out a brief teaser at the time, they’re now giving us a bit more:

The show is set on the UWS, and Upper West Siders spotted series stars Steve Martin, Selena Gomez and Martin Short filming scenes in the neighborhood in December and again in March. 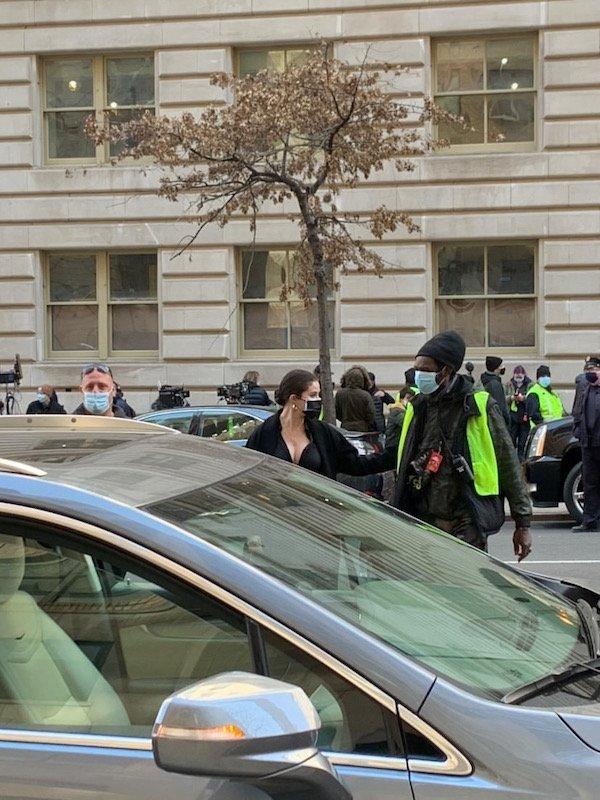 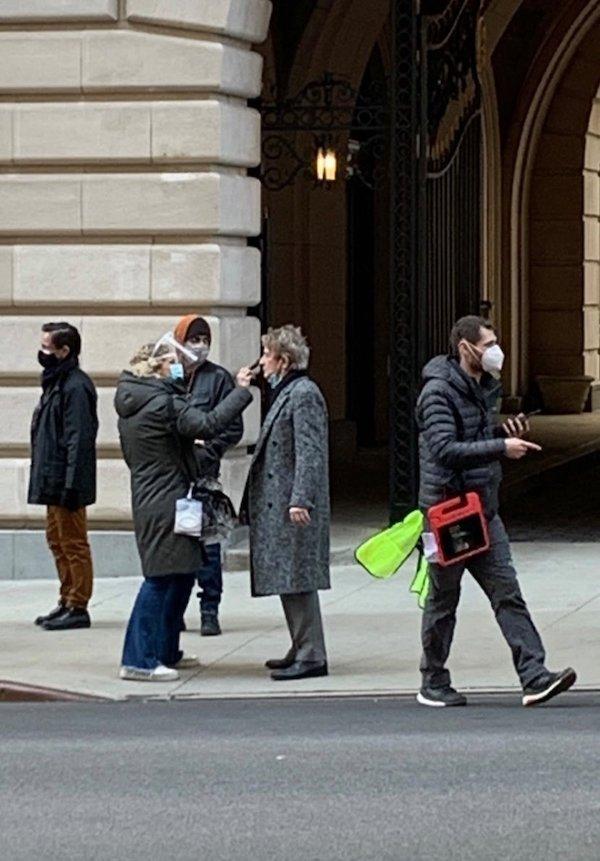 Martin Short in front of The Belnord

Here’s Steve Martin’s first tweet about the new series – which includes a shot of him filming at 74th and Central Park West (pretty close to where Martin actually owns an UWS apartment):

Today is the first day of filming our new TV show, “Only Murders in the Building,” in Manhattan. Starring the incredible Selena Gomez and the just okay Martin Short. pic.twitter.com/oLKhfDWUYj

“When a grisly death occurs inside their exclusive Upper West Side apartment building, the trio suspects murder and employs their precise knowledge of true crime to investigate the truth. As they record a podcast of their own to document the case, the three unravel the complex secrets of the building which stretch back years. Perhaps even more explosive are the lies they tell one another. Soon, the endangered trio comes to realize a killer might be living amongst them as they race to decipher the mounting clues before it’s too late.”

Shakespeare in the Park Returns July 6