Blue Marble Ice Cream has opened a new location at 2578 Broadway, on the corner of 97th Street (thanks to ‘Upper West Sider’ for the tip). It’s taken the space last occupied by Earth Cafe, which closed its doors last year.

Blue Marble Ice Cream’s co-founder is Jennie Dundas, who’s also a successful actress who’s had roles in The First Wives Club and Law and Order: Criminal Intent, among other movies and TV shows.

Dundas was a big fan of Earth Cafe before it closed. And her mom, who turned 80 on March 7, was an even bigger fan. Both were disappointed to see the restaurant close – and sad to see the space sit empty. So after doing her research, the younger Dundas decided to lease the space and fill it with her ice cream!

When we first reached out to the actress-turned-entrepreneur, she wasn’t able to provide us with any info. But she later explained that she had been keeping the new location under wraps so that it could be a surprise for her mom’s 80th birthday.

Blue Marble Ice Cream was founded in 2007 with organic ingredients and sustainable business practices at the core of its mission. The company’s Facebook description states that “[They] do not use antibiotics, artificial ingredients or corn syrup, [and] are also certified Kosher, GMO free and use the finest ingredients to create super premium products for you all.” 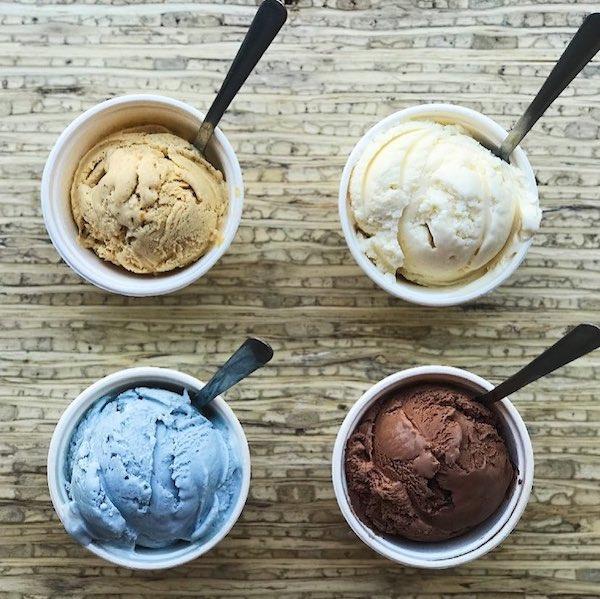 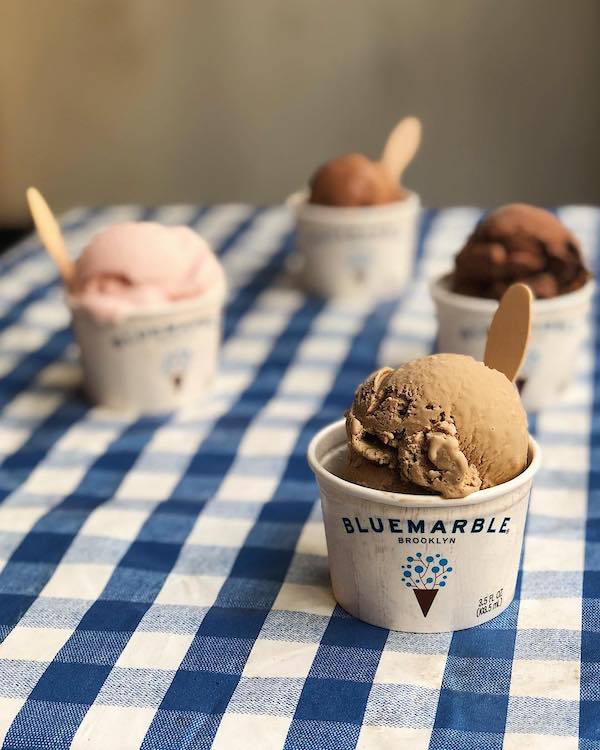 Its flagship location and production facility are both in Brooklyn, and the ice cream can be found at lots of restaurants throughout the city, and in pints at retailers throughout the tristate area. They also ship nationwide.

The new Upper West Side location is open daily from 8am-9pm. Welcome to the UWS!