Home
Arts & Entertainment
Israel Is Not a Laughing Matter … or Is It?

Join the Marlene Meyerson JCC Manhattan for an evening with comedy sensation Modi Rosenfeld to benefit The David H. Sonabend Center for Israel. 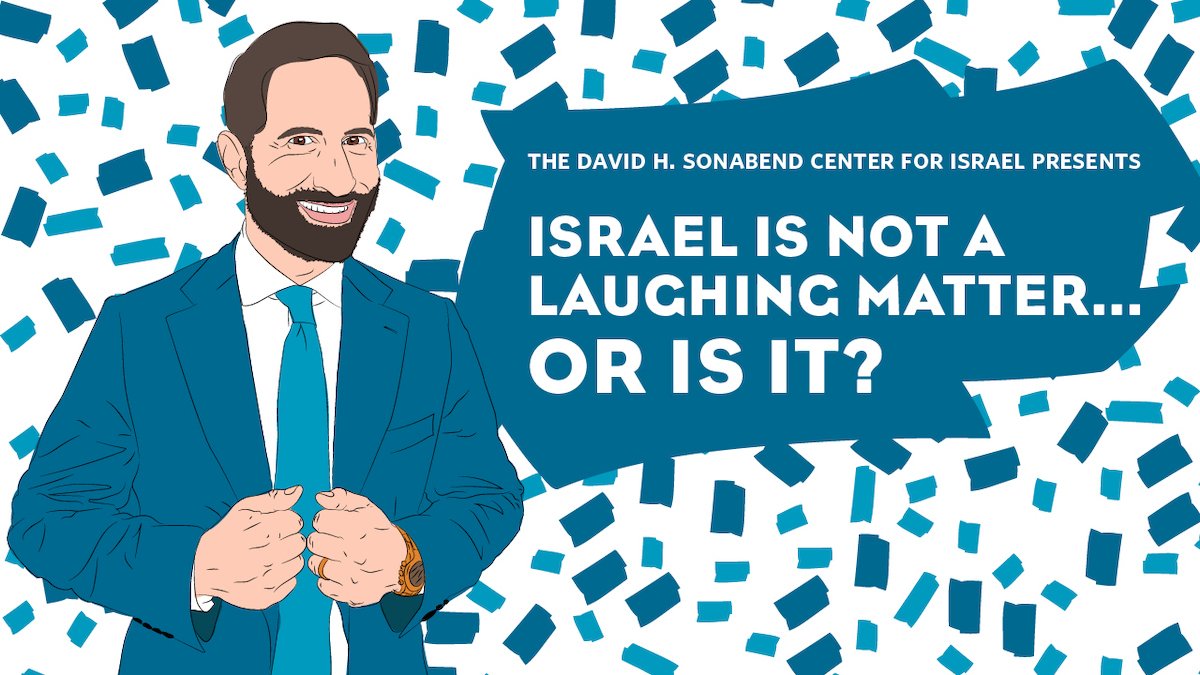 Billed as “the next Jackie Mason,” Modi Rosenfeld was born in Tel Aviv, Israel, emigrated with his family to the United States at the age of seven, and was raised on Long Island. Now a regular performer at New York and Los Angeles comedy clubs, Modi also headlines around the country and across the globe. Modi has played himself on HBO’s Crashing and Netflix’s When Jews Were Funny. He’s also appeared in several feature films and played leading roles in two: Waiting for Woody Allen, which won the LA Film Festival, and Stand Up, a feature-length film.

A Free Presentation on Seneca Village