Shake Shack is collaborating with Regalis Foods on a limited-edition, truffle-focused menu for the month of December at Shake Shack’s Upper West Side location (Columbus and 77th).

Founded by Ian Purkayastha in 2012 at age 19, Regalis Foods is highly regarded among high-end restaurants for its luxury products. Regalis direct-imports products from over 40 countries and works with 90% of the Michelin-starred restaurants in the U.S.

The star of Shake Shack and Regalis Foods’ truffle-focused menu, including the Black Truffle Burger, Black Truffle ‘Shroom Burger and Black Truffle Shack Stack, is a black truffle sauce made with Regalis’ USDA Organic Black Truffle Arbequina Oil. The oil, flavored organically with real truffles, is the only truly natural truffle product on the market – most consumers aren’t aware that 98% of truffle products sold globally are artificially flavored with synthetic lab-created essences and aromas.

The limited-edition menu will be available in New York and Los Angeles from December 1 through December 31, while supplies last. 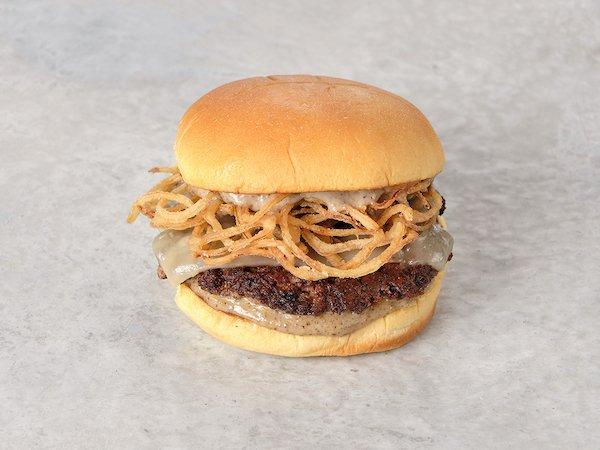 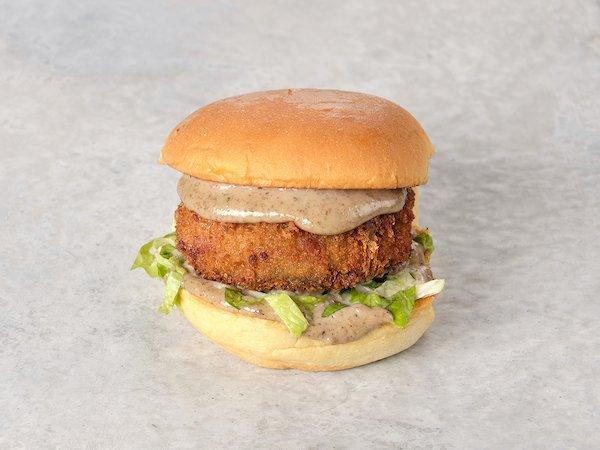 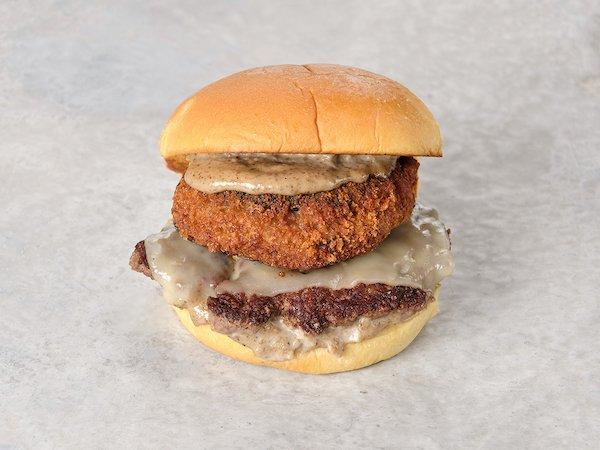 Black Truffle Sauce on Side: Made with Regalis Foods’ Black Truffle Arbequina Olive Oil, the sauce has truffle and umami flavors with the addition of caramelized mushrooms, thyme, fresh bay leaf, port and madeira fortified wines and parmesan cheese. Aged sherry vinegar is added to balance the umami and overall richness.

Best Hot Chocolate on the Upper West Side