Home
Food & Drink
Jack’s Stir Brew is Coming to the Upper West Side!

Another new coffee shop will be joining the ranks of coffee suppliers on the Upper West Side! Jack’s Stir Brew, which currently has locations in Sag Harbor and six downtown NYC locations will soon be opening at 370 Columbus Avenue, between 77th and 78th Streets (thanks to Debra for confirming the location).  The previous tenant was New Museum Deli.

You may be wondering, what exactly is “stir brew” coffee? According to Jack’s Stir Brew’s website, stir brew started when Jack Mazzola was searching for the perfect cup of coffee. As the name suggests, the coffee is literally stirred. Jack’s Stir Brew believes that stirring the coffee provides full extraction of flavor and allows for a fully balanced brew. For those wondering how they are able to sell stir brew, Jack’s Stir Brew has a machine called The Stir Brewer which was awarded a patent and is in used at their current locations! 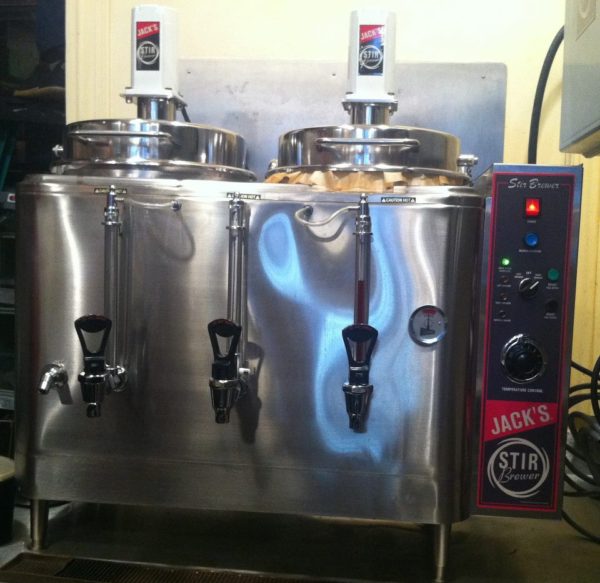 Another unique aspect of Jack’s Stir Brew is the food you can pick up along with your stir brewed coffee! Jack’s Stir Brew recently announced new menu items such as a pita sandwich with avocado, kale, cucumber and a nut-free pesto spread; a vegan muffuletta with tempeh, tomato, lettuce and olive tapenade; an Asian-infused soba bowl with tofu, cabbage, asparagus and ginger-sesame dressing; and a Gazpacho with tomato, red bell pepper, cucumber and shallots. The new food options will be made on site daily and are reported to be priced between $7 to $12.50. 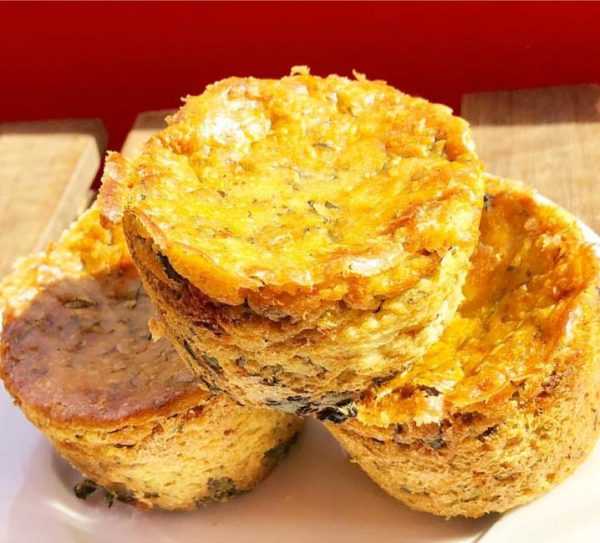 Jack’s Stir Brew is planning on opening twenty-five stores in the next four years. Per The New York Post, an Upper East Side location will open in June, followed by the Upper West Side.