MacKenzie Scott, whose net worth (currently estimated to be in the ballpark of $60 billion) began exploding after her 2019 divorce to Jeff Bezos, has announced for the third time in less than a year that she’s donated billion dollar sums to non-profit organizations around the country.

In a period of 11 months, she’s given away more than $8 billion – and in her last round, she donated $2.74 billion to 286 organizations, including two on the Upper West Side – Jazz at Lincoln Center and Ballet Hispanico.

While exact amounts have not been disclosed, the average size of each of Scott’s donations were just under $10 million.


In a June 15 blog post Scott published on medium.com, the philanthropist specified her interest in helping “equity-oriented” organizations “in categories and communities that have been historically underfunded and overlooked.” The post also revealed the full list of recipients, which included other NYC organizations such as the Alvin Ailey American Dance Theater; Apollo Theater; El Museo del Barrio; Urban Word NYC; Dance Theatre of Harlem; and Hostos Community College in the Bronx. Both Hostos and Dance Theatre of Harlem recognized Scott’s donations as the largest they’ve received to date. 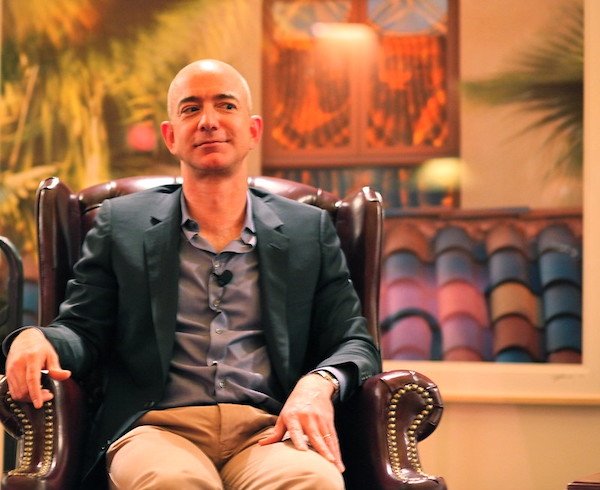 While we’re unsure of MacKenzie’s personal connection to the UWS, Jeff Bezos has at least s0me familiarity with the neighborhood, as four of his properties are located at The Century at 25 Central Park West, between 62nd and 63rd Streets. Bezos also took a tour of 220 Central Park West in 2019, and has worked out (or maybe still does) at the Equinox at the Shops at Columbus Circle (now the “Deutsche Bank Center“).

Hochul, Adams and Schumer Speak Out Against Anti-Semitism at UWS Synagogue