Home
Food & Drink
Jing Fong on the Upper West Side

Jing Fong’s Upper West Side outpost is located at 380 Amsterdam Avenue, on the north west corner of 78th Street (the space was previously occupied by Planet Sushi). They officially opened in late July of 2017. The original Jing Fong, open since 1978, is located on Elizabeth Street in Chinatown … and is massive (it seats over 800 people). 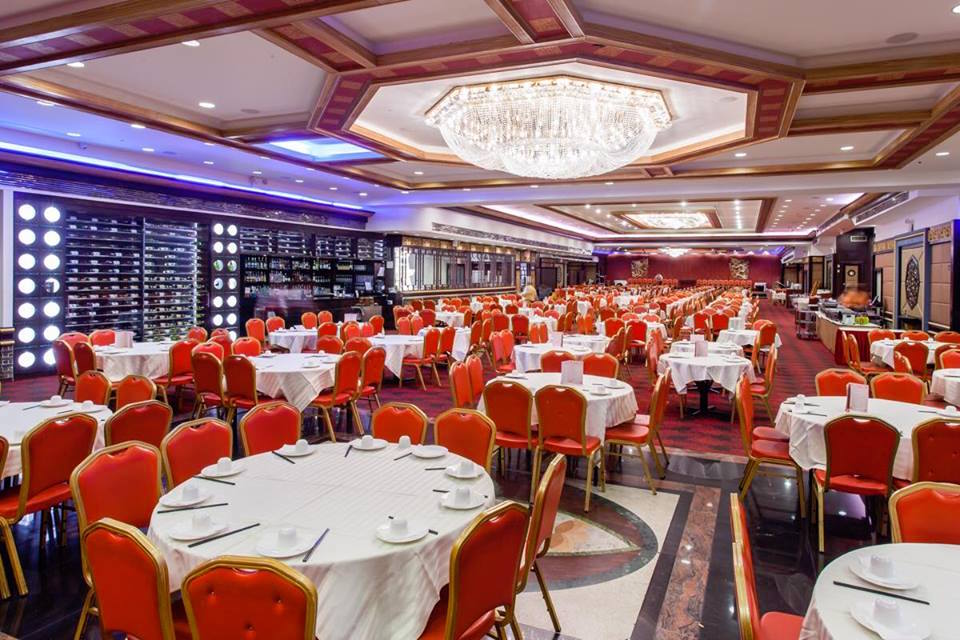 The massive, ballroom-like interior of Jing Fong in Chinatown.

The trendy Chinese restaurant is smaller, with a 50-seat dining room and an outdoor patio which accommodates about 40 people. They don’t have carts like they do in the downtown location, but similar menu options are offered. And they do have a 10-seat chef’s counter which gives patrons the chance to watch their food getting made.

In addition to lots of steamed and crispy dumplings, they offer some old-time classics like chicken with broccoli, sweet and sour pork and Lo Mein.

The Upper West Side Jing Fong is so far a high demand spot. When I went there, it was on a Sunday at noon, and there was a wait of about 30 minutes. Also, because the kitchen was so busy, the only available menu options were their steamed dumplings.

My party got an order of Siu Mai (shrimp and pork dumplings) and crab, shrimp and spinach dumplings, among other things from the steamed section. 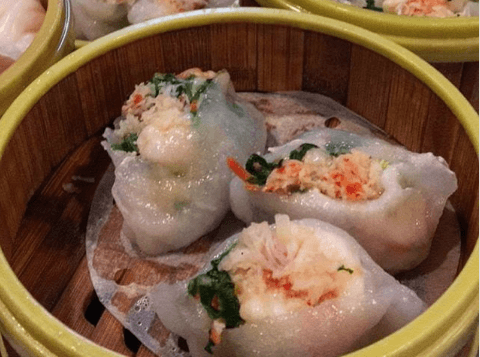 The Jing Fong on the Upper West Side offers both dim-sum style portions as well as regular menu items.

And yes, this Chinese restaurant serves booze! You have a choice of about a dozen beers, a nice wine selection and plenty of cool cocktails, like a pomegranate margarita and this funky concoction: 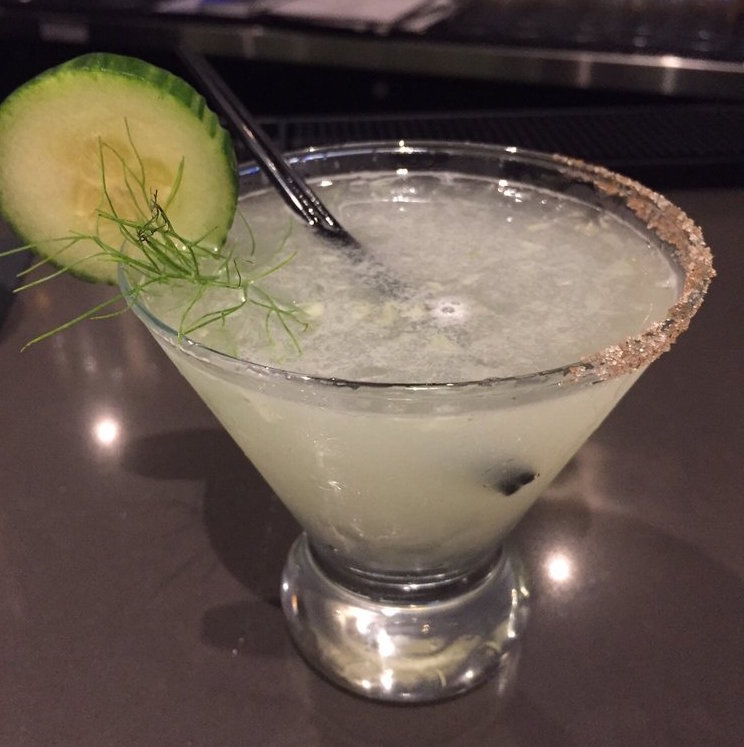 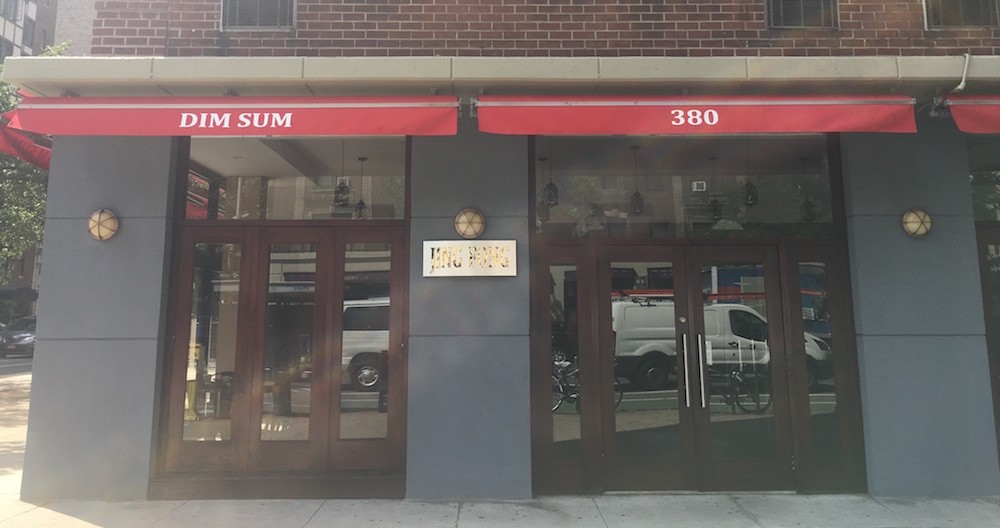 Mama’s Too Will Give Out Free Pizza Kits Tomorrow!