Joy Behar bought her apartment at 62 West 62nd Street in late 2017, as first reported by 6qft.com. She’s been in the neighborhood for a while, though! The famous New Yorker’s previous pad was a co-op on 89th Street.


But her current West Side apartment offers her a much easier commute to film “The View” (as it’s filmed at the ABC Studios on 66th and Columbus).

The Lincoln Square condo measures a bit over 1300 square feet, with 2 bedrooms, 3 bathrooms and a private balcony. 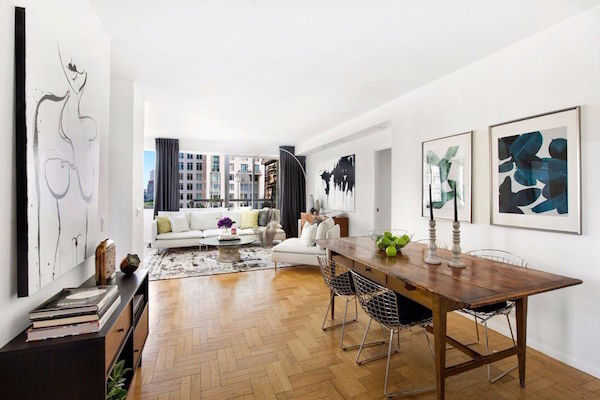 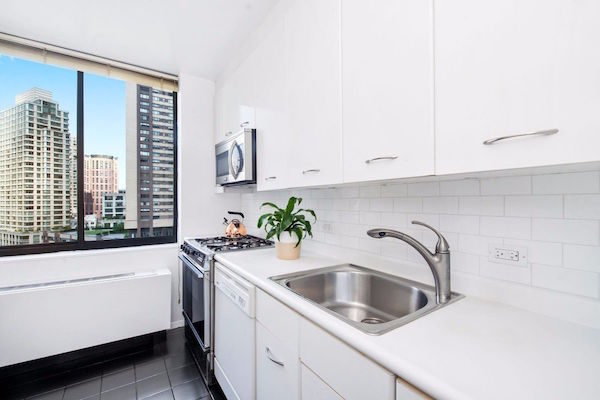 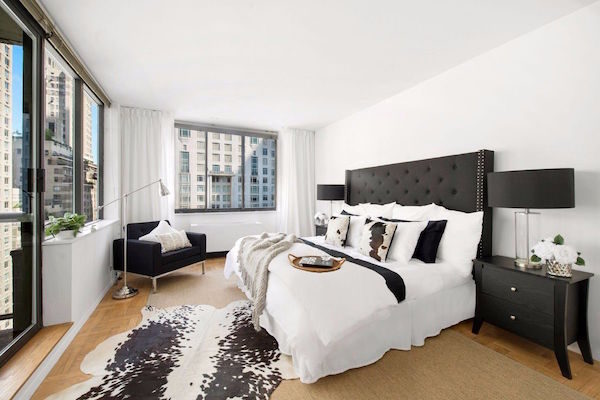