Home
Events
June Solstice on the Upper West Side

When the longest day of the year falls on the northern hemisphere, many countries launch off a day full of celebrations that bring joy and hopes for a great summer ahead. In New York, you can join the global celebration without ever leaving the Upper West Side by dancing swing in Damrosch Park or attending a special sunrise concert in The Cathedral Church of St. John the Divine. Read below to find out what’s happening around the neighborhood on the sunniest day of them all! 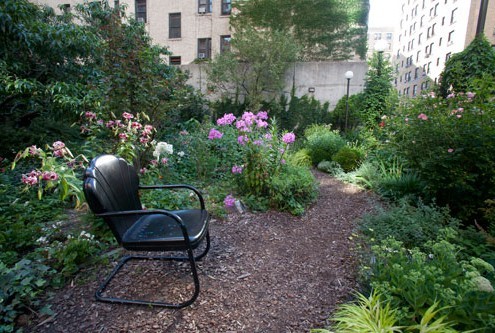 A great way to spend this year’s summer solstice is by attending the cheese and wine reception held at the Lotus Garden. This fabulous garden counts with 7,000 square feet of green space and is maintained by nearly thirty gardeners and volunteers who offer their time to keep the garden beaming with life. Lotus Garden is unique in NYC because of it’s location above street level and because of it’s history. After reaching a private-public partnership, it wasn’t until 1983 that a group of proactive Upper West Siders started to plant flowers and herbs to create the lovely community garden that it is today. Celebrate the start of summer by being around nature with family, friends, or that someone special in your life.

June 18, The Cathedral Church of St. John the Divine

The 21st annual Solstice Sunrise Concert kicks off at the Cathedral Church of St. John the Divine on Saturday June 18th at 4.30 in the morning. The concert’s early start allows for a special welcome to summer as the light of early morning starts to illuminate the church’s beautiful stained glass windows. The solstice marks a specially joyful time of year when the sun is at it’s highest peak in the sky and the day’s endless sunshine makes the city sparkle with a vibrant intensity. Grammy Award winner Eugene Friesen will be playing the cello, Paul Mccandles the English horn and oboe, Jeff Holmes the piano, Ray Nagem the organ, and Cathedral Artist in Residence Paul Winter the soprano sax. Let me the music carry you away on this magical listening journey from the darkness of night to the warmth of the earliest morning rays of the year. 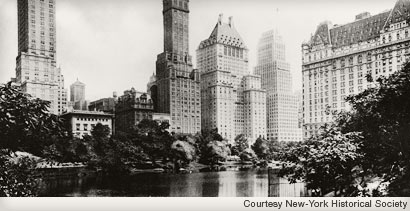 Another great way to celebrate the solstice on the Upper West Side is by taking a special tour of Central Park on the longest day of the year. Big Onion Walking Tours provide innovative guided walkthroughs the city’s most unsuspecting and surprising corners. The guide of the Summer Solstice tour will explain the architectural details behind the Bethesda Arcade and Terrace, and the history behind Belvedere Castle, Sheep Meadow, and Seneca Village. The guide will take you to the scenic literary walk and the rustic Ramble. Explore Central Park from a different perspective and learn something new about it under the bright summer sky.

Make Music NY has become one of the largest music festivals in the city as free concerts pop up on different venues, parks, and streets on the longest day of the year. The festival got its start in France under the name of Fete de la Musique and has since then evolved to become a global celebration of music in more than 700 cities around the world. From ten in the morning to ten at night, artists of all kinds and backgrounds are encouraged to perform and share their passion for music with others. Nearly 5,000 musicians (including cultural institutions such as Carnegie Hall, Jazz at Lincoln Center, and SummerStage) played their music on the streets of New York last year and even more are expected for 2016’s festivities. Ring in the start of summer by singing and dancing to the electrifying rhythms and make some music with the rest of NYC! 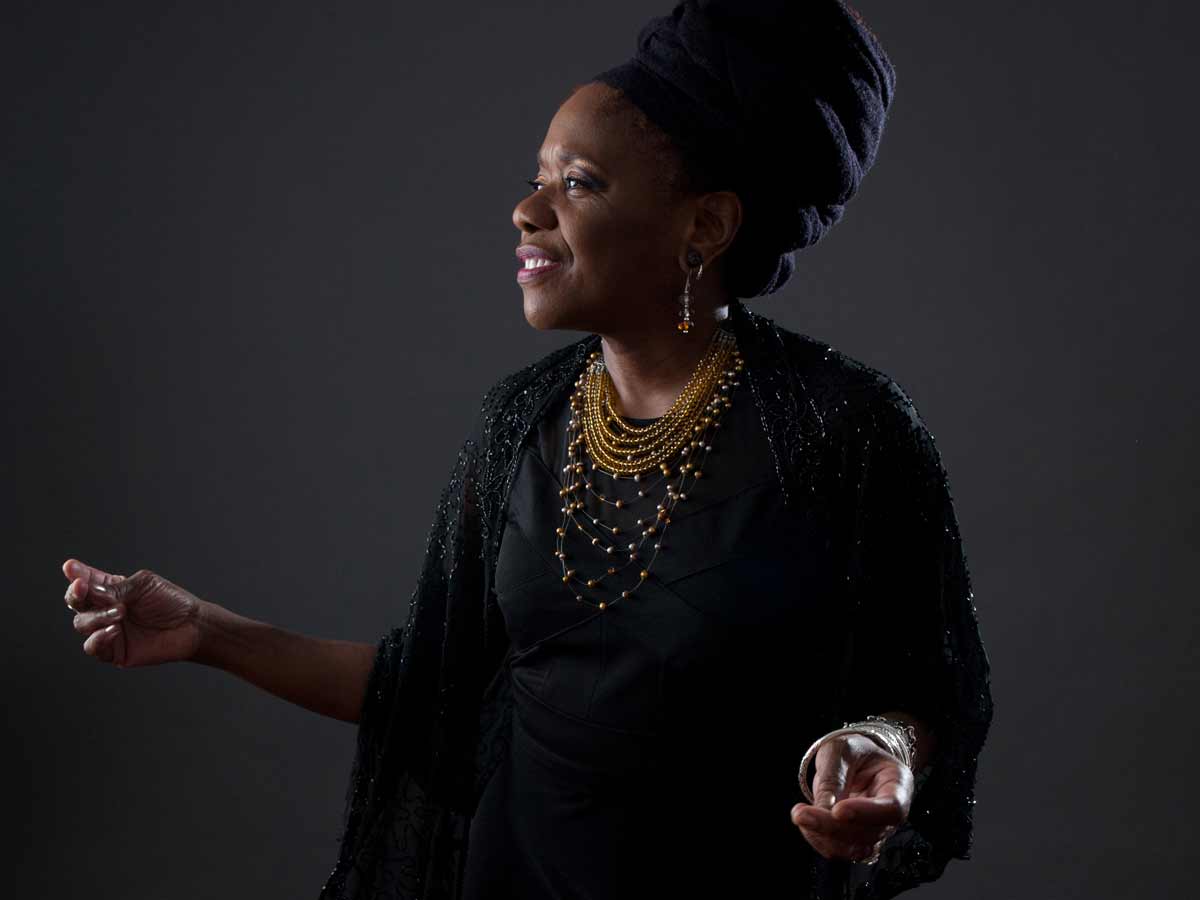 Join the big band dance party and have a merry swing time when Catherine Russell and her septet plays at Damrosch Park in Lincoln Center. With the help of dance instructors Evita Arce and Michael Jagger and DJ Dawn Hampton, you’ll learn how to do the Lindy Hope and move to the beats of the blues before the concert commences. Russell is the daughter of Luis Russell who directed the orchestra of Louis Armstrong. Catherine’s vocals are incredibly energetic and her free-spirited melodies will be beautifully accompanied by her seven-piece band on this special performance. Midsummer Night Swing begins each concert with a lesson in swing, tango, or salsa before a band plays live in the park. This concert series has been running for 25 summers and is one of the hottest outdoor dance parties in the city.

Stargazing on the Upper West Side