The replacement for Kefi at 505 Columbus Ave was just announced. Don Pedro’s, a Spanish Caribbean restaurant with live music, will relocate from their shuttered Yorkville location; their restaurant at 1865 Second Avenue (between 96th and 97th Streets), closed two years ago. Kefi moved from 505 Columbus to 222 West 79th Street earlier this year.

The Commercial Observer has announced that Don Pedro’s has signed a fifteen year lease for the space, and will have enough room to accommodate 199 diners.

Correction: Kefi’s Replacement is TASCA, from the former owners of Don Pedro’s.

If the new menu is the same as the old one, here are a few reasons Upper West Siders might want to get excited about Don Pedro’s: 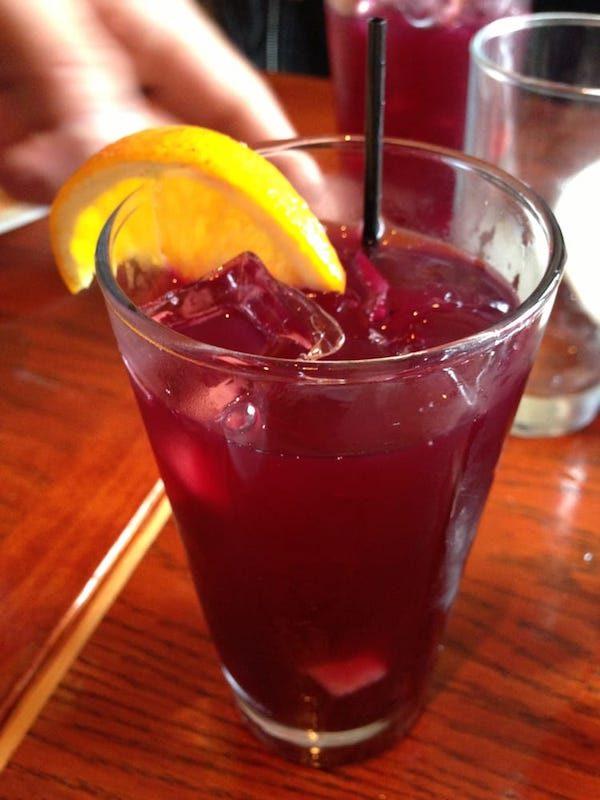 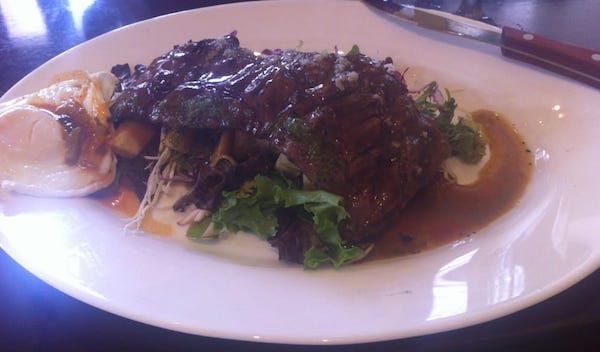 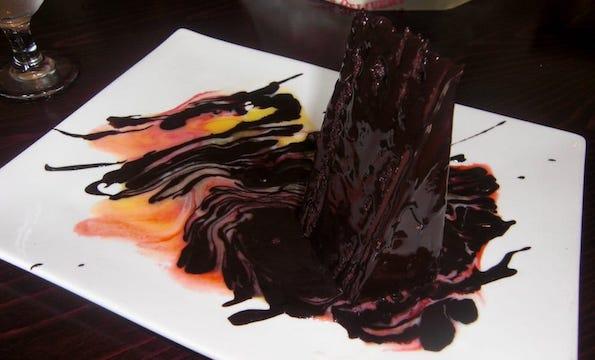 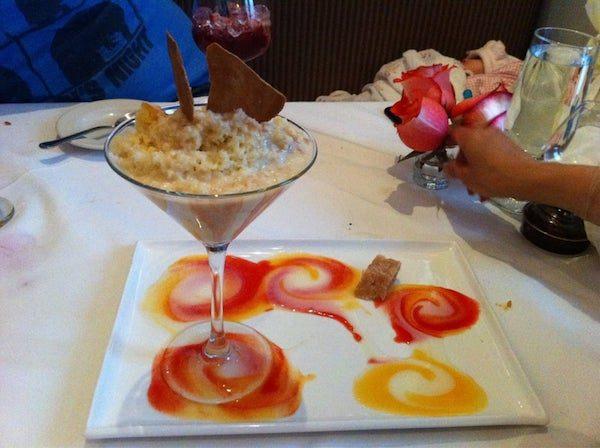 The new West 80s restaurant expects to open early next year. We’ll update this post once we have more info!

Cleopatra’s Needle Has Closed, and The Owner Had it Coming