Kikoo Sushi recently opened its second location at 998 Columbus Avenue, between 109th and 110th Streets (which they’re calling Kikoo West). They have another location at 141 First Avenue in the East Village. Kikoo West had their grand opening on October 21st.

Here are some food photos which either struck me as unique, appetizing or both (you decide): 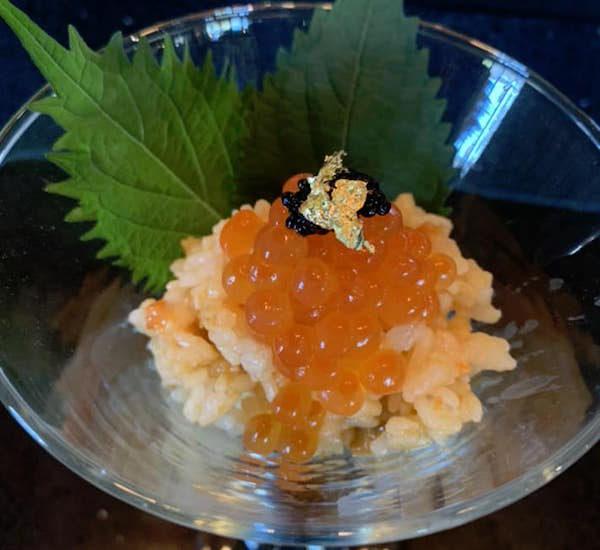 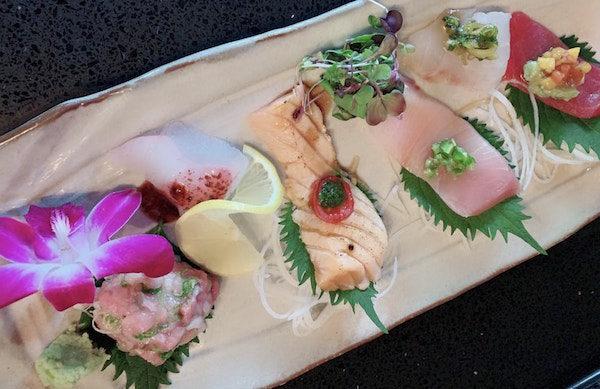 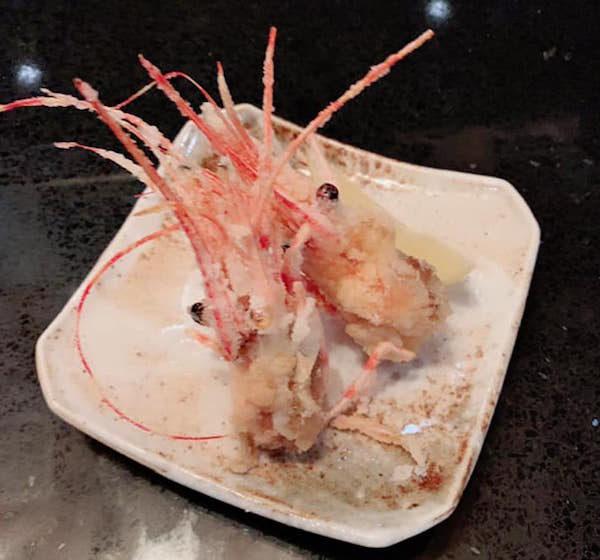 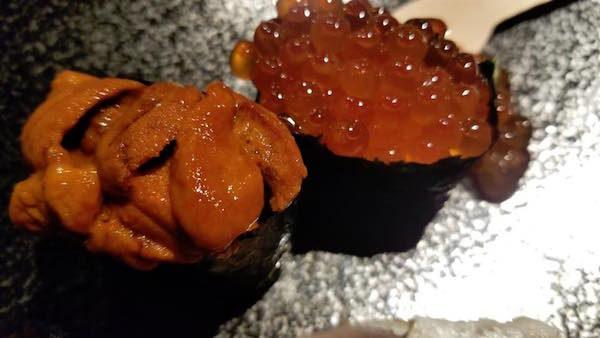 And here’s the full menu: 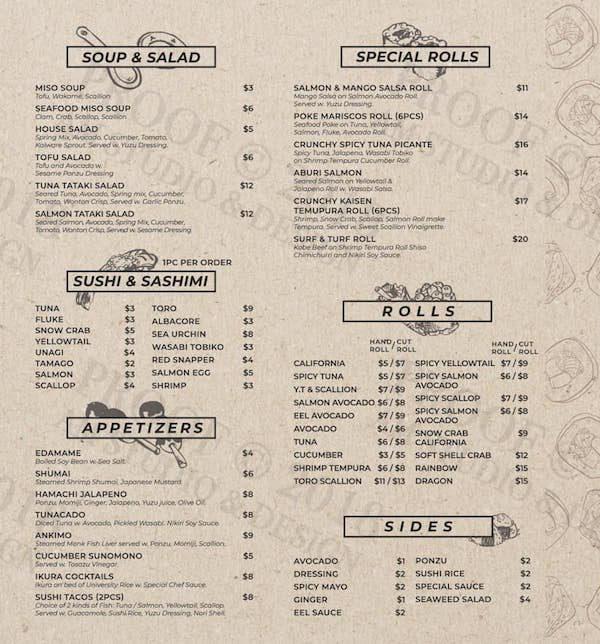 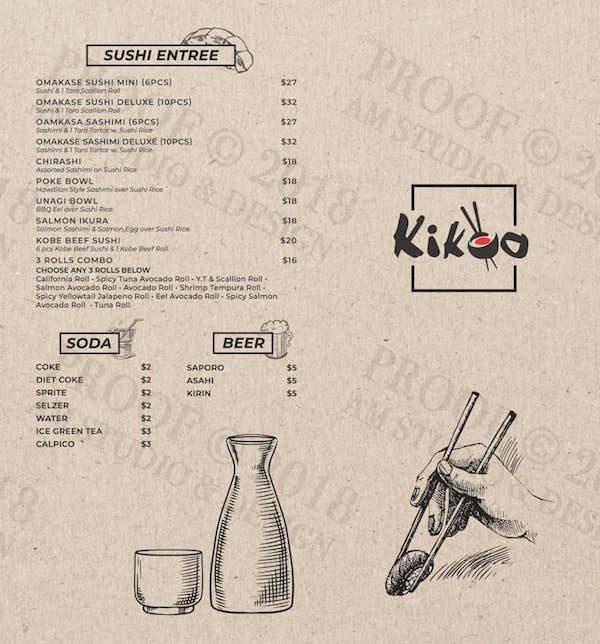 The West 100s restaurant doesn’t have any reviews yet, so feel free to stalk their Yelp page before making the commitment.

Get constant restaurant updates and sign up for our newsletter!