A new ramen place, Kitakata Ramen Ban Nai, has opened at 267 Amsterdam, between 72nd and 73rd Streets (right between Chipotle and Utopia). The previous occupant at this space was Farinella Italian Bakery, which closed in late 2017. 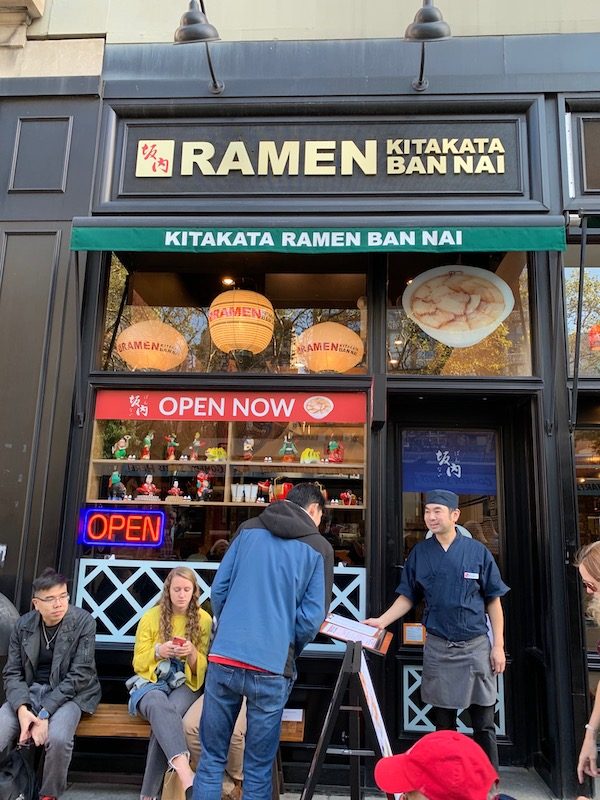 Kitakata Ramen is commonly known as one of the “big 3” ramens of Japan; the noodles are flat, wide and curly, and are prepared with a higher concentration of water than usual. Expect it to be chewier than what you’re used to! 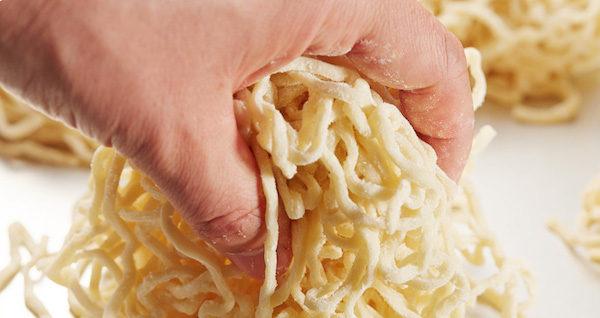 Kitakata’s soup is light in color and made using pork bones which are extracted over many hours. According to their website, it’s a very light soup and isn’t oily at all. 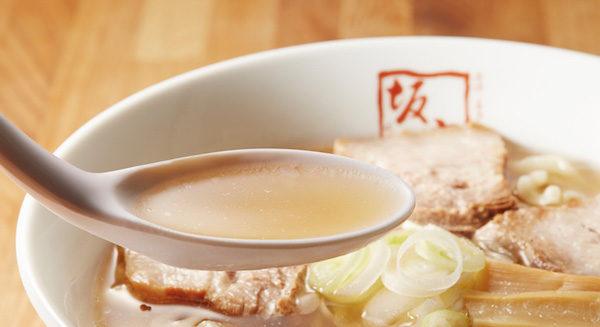 They also serve a nice looking fried chicken appetizer, and their signature “Toro-Chashu”, which is a tender pork belly which is prepared every few hours at all of their restaurants. This can be served in a ramen bowl, or as an appetizer. 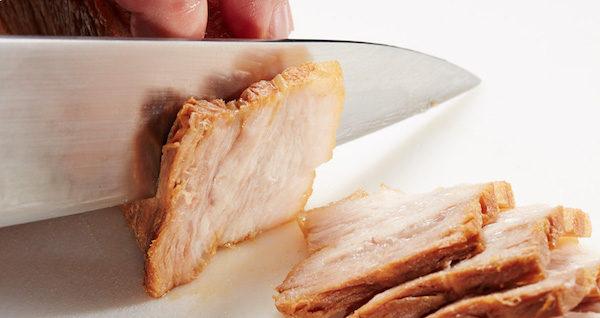 Kitakata Ramen has over sixty locations in Japan, as well as restaurants in California, New Jersey and Illinois.

The reviews for all of their locations are pretty stellar. 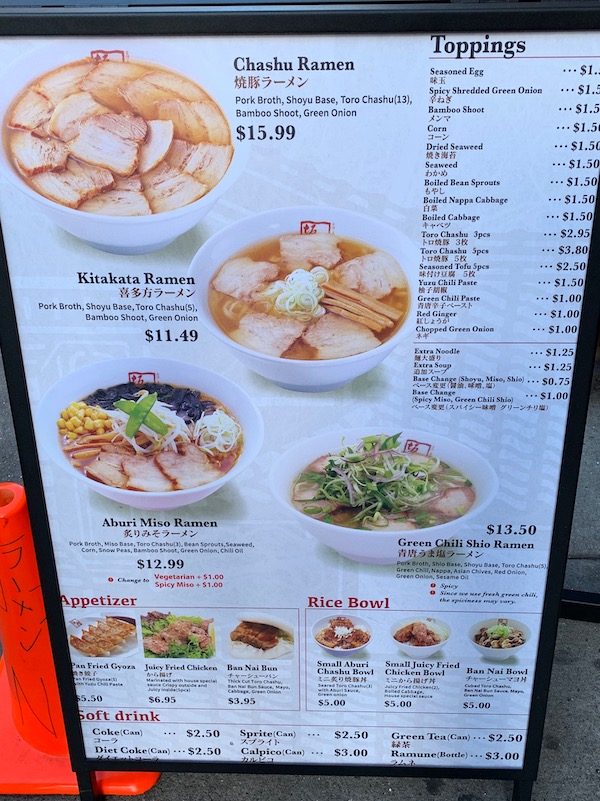