Home
Events
Labor Day 2017 on the Upper West Side

Labor Day 2017 on the Upper West Side

The neighborhood will be kicking off the beginning of fall with lots of concerts and festivities. Participate in one of the activities listed on the following pages and bid farewell to summer on the Upper West Side!

September 3rd from 2-4pm at the Charles A. Dana Discovery Center

The 2017 edition of the Harlem Meer Festival closes out the summer with an energetic performance from the Boricua Legends. The Latin band will get everyone up on their feet and dancing along to their lively salsa beats. The musicians from Boricua Legends were brought together by none other than prominent percussionist and also producer Pedro Segundo. Access to the Harlem Meer is easily found in the northern section of Central Park by 110th street. The street is also located between Lenox Avenue and Fifth Avenue. Celebrate Labor Day weekend with a concert that’s set to please a worldly audience of all backgrounds and ages.

e’s is a neighborhood joint that’s part dive bar and also part arcade. It has a real old school feel to it with a cozy and laid-back ambiance. On the Sunday of Labor Day weekend, the bar will host their monthly Sunday Jam program. This event is also held on the first Sunday of every month and features a live DJ spinning music’s hottest hits. In addition to live music, e’s also offers plenty of appetizing bar bites on their menu. Items such as flatbreads, nachos, burgers, and other American dishes are bound to make your mouth water. On Labor Day, happy hour will run from 5pm to 7pm. Happy hour specials run from $5 burgers and $4 hot dogs to also $9 for a beer and a shot of your choice. 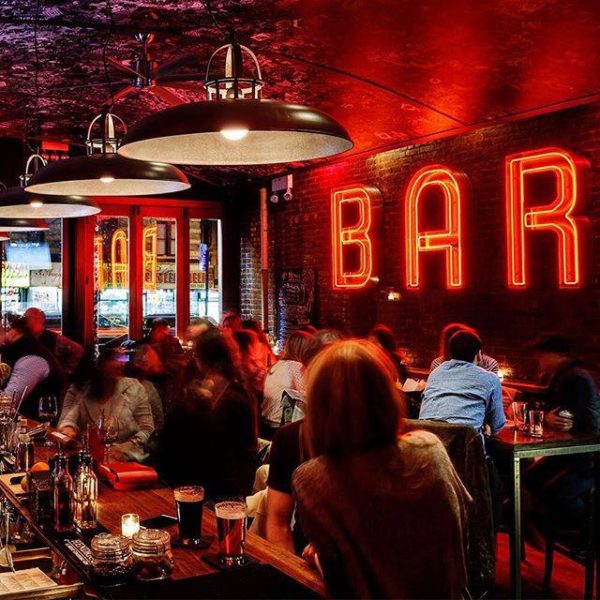 Henry’s is serving up a Labor Day brunch special on September 4 from 11am to 5pm. The American bistro will open its doors early for the long holiday weekend. Their drink menu is extensive and varied. However, we recommend ordering the Bloody Mary because no brunch would be complete without it. The signature cocktail is prepared with Cayenne-infused vodka, tomato juice, and herb-chili spices. The food is also just as great. The fried calamari platter with spicy tomato sauce and ancho-chili aioli will get things started off on the right foot. Finally, the french toast with apple, cinnamon, and a raisin compete will also do the trick for those with a sweet tooth. Take in the restaurant’s beautiful decor or enjoy the outdoor seating by Broadway and transition into the fall season in style. 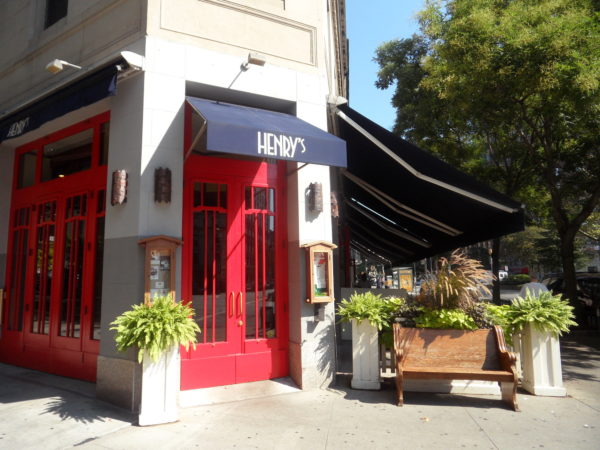 The NYC Unicycle Festival returns this summer with a four-day long event that culminates on Labor Day. The yearly unicycle extravaganza has a lot of things planned in its lineup for this year. There will be races, workshops, competitions, public shows and trial courses. Amateurs who have never ridden a unicycle before can also participate in one of the “learn how to ride” classes to join the races.

One of the main contests will take place on the Upper West Side as participants cycle their way up to Central Park from Battery Park. Other competitions will also involve competitive sports such as basketball, hockey, and sumo in innovative ways. Everyone is welcome to attend this wonderful festival. It continues to attract some of the world’s best circus performers and also professional and amateur unicycle riders alike. 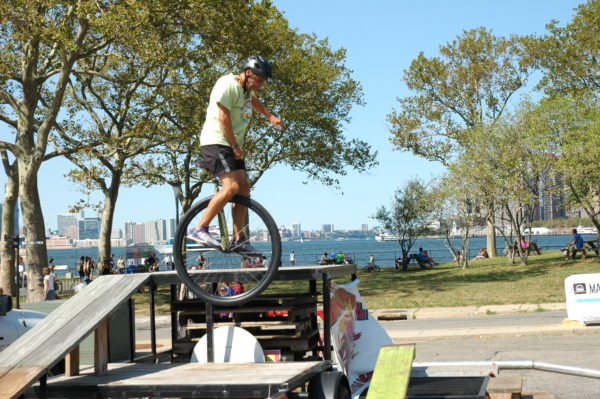 The 2017 MET Summer HD Festival will also end its summer program with a free screening of Giuseppe Verdi’s “La Traviata.” The version of the classic opera that will be shown is brought to life by a fantastic performance by Sonya Yoncheva as Violetta. In the story, Violetta is a hopeless romantic who also hopes love can save her from herself. The talented Michael Fabiano plays her love interest and the recipient of all of her affections. In the meantime, Violetta’s father (played by Thomas Hamspon) will pose a threat to the very livelihood of their blossoming romance. More than 3,000 seats will be available for the last screening of the summer. Watch “La Traviata” unfold in front of your eyes in this passionate tale of love, revenge, and forgiveness. 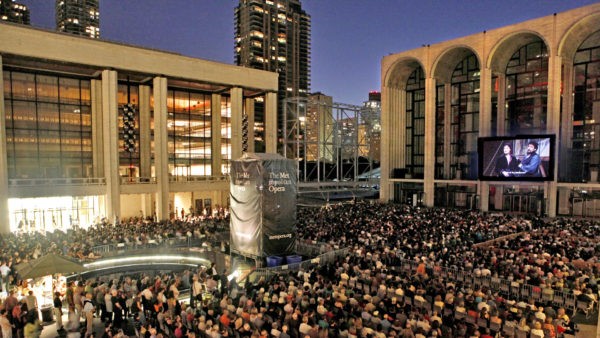 Lincoln Center Out of Doors 2019

Take a Tour of the Delacorte Theater