Back in August, we learned that long time UWS establishment Dovetail would be closing its doors, and that it would be replaced by Leonti, an upscale Italian restaurant by chef Adam Leonti. Well, the new restaurant opened on Thursday, November 1st at 103 West 77th Street.

Guests can expect dishes such as ribollita, porcini pasta with snail and chianti ragu, turbot with sweet 100 tomatoes and milk-braised lamb, and a cold tripe salad. It is anticipated that pasta dishes will cost around $25. Entrees will go for up to about $40.

Before Leonti officially opened, they had a soft opening with friends and family. This gave us the opportunity to view some of the food to be featured on the menu!

Here’s an Instagram photo by Eric Wareheim, known most for his role in the “Tim and Eric Awesome Show, Great Job!” He’s apparently friends with the chef, and has documented the gnocchi with mushroom below. 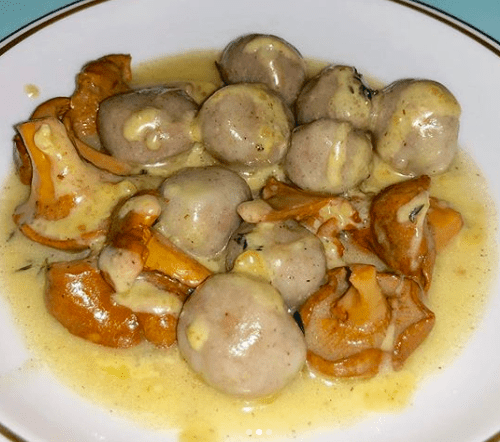 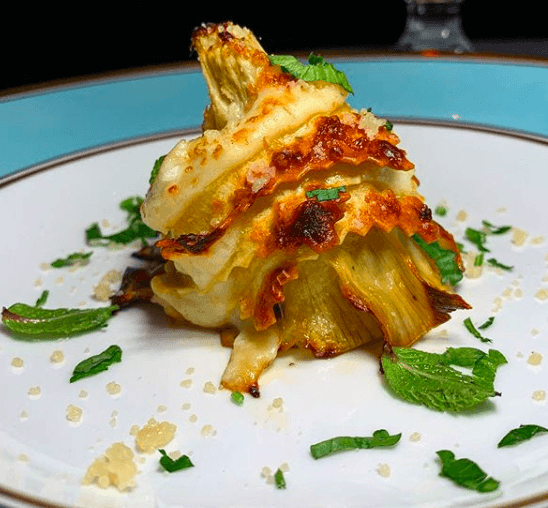 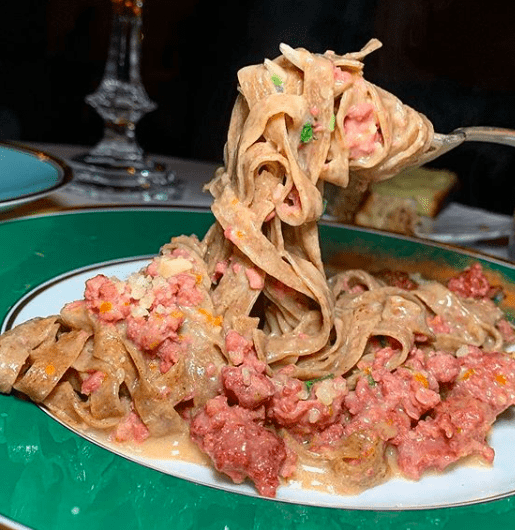 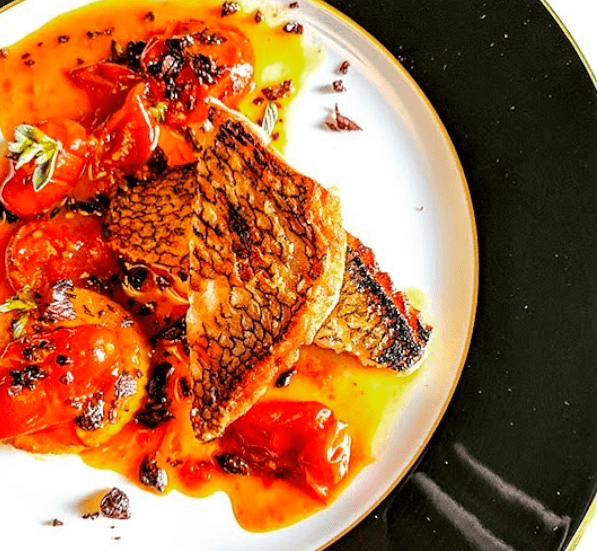 It’s rumored that Chef Leonti will be preparing the desserts and bread himself. And that he’ll be bringing in a deck oven and a mill to make fresh flour.

Chef Adam Leonti became known for cooking Italian fare at hit Italian restaurant Vetri in Philadelphia. It seems he has done his research and is trying to make the new restaurant a seamless addition to the Upper West Side. The chef says he wants to “make that space less of a special occasion spot and more in a diner’s regular rotation”.

For more new UWS restaurant updates, sign up to receive our newsletter!

The Best Upper West Side Bars