Home
Community
Letter Z Appears in UWS Window: Russian Support or Something Else?

On February 24, Russia invaded Ukraine, and the entire world began watching. All over Twitter, Instagram, Facebook, in neighborhood storefronts and pinned on jackets, the blue and yellow horizontal lines representing the blue skies and yellow fields of wheat in Ukraine — representing the flag they have flown since their independence in the early 1990s — have been shared to show solidarity with the country.

We do not see the Russian flag being flown, but what we may see is the letter Z. In fact, right here on the Upper West side, there’s an apartment with a conspicuous letter Z in its window. 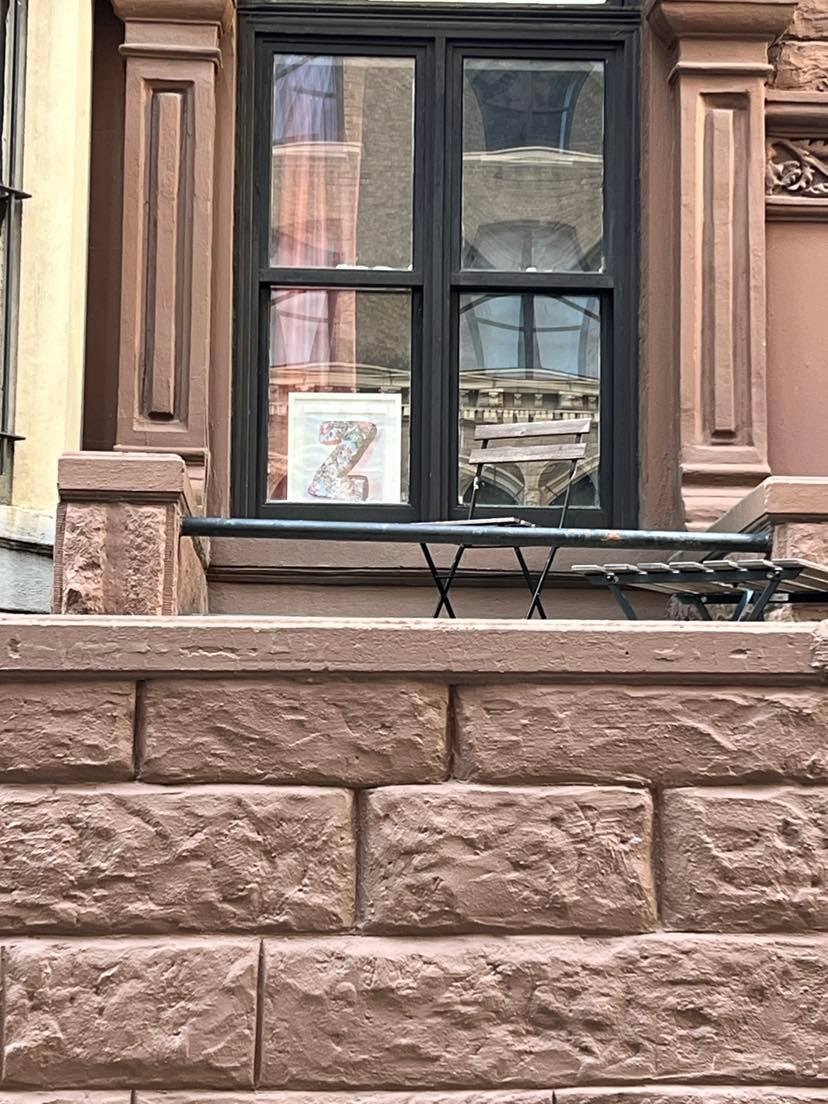 On the popular neighborhood app Nextdoor, one of our neighbors asked if anyone knows the meaning of this particular Z, and whether it does in fact mean they support Russia. There is clearly no way to determine that short of knocking on their door and asking; for all we know this could represent their family name, or even Zelensky.

What we do know is that the letter Z has been adopted as the symbol of support for the invasion of Ukraine. It began showing up on Russian vehicles of war, such as tanks and other military carriers. This in itself is not uncommon; in fact, US army vehicles have their own insignias. Where it gets unusual is that it has now spread outside of the military and into the life of civilians. It is often coupled with the phrase “We do not abandon our own,” either as a hashtag on a meme or a chant. It’s interesting to note that the symbol used is from the Latin alphabet, rather than the Cyrillic alphabet. The Russian Defense Ministry said it comes from the phrase “za pobedu,” which translates to “for victory.” 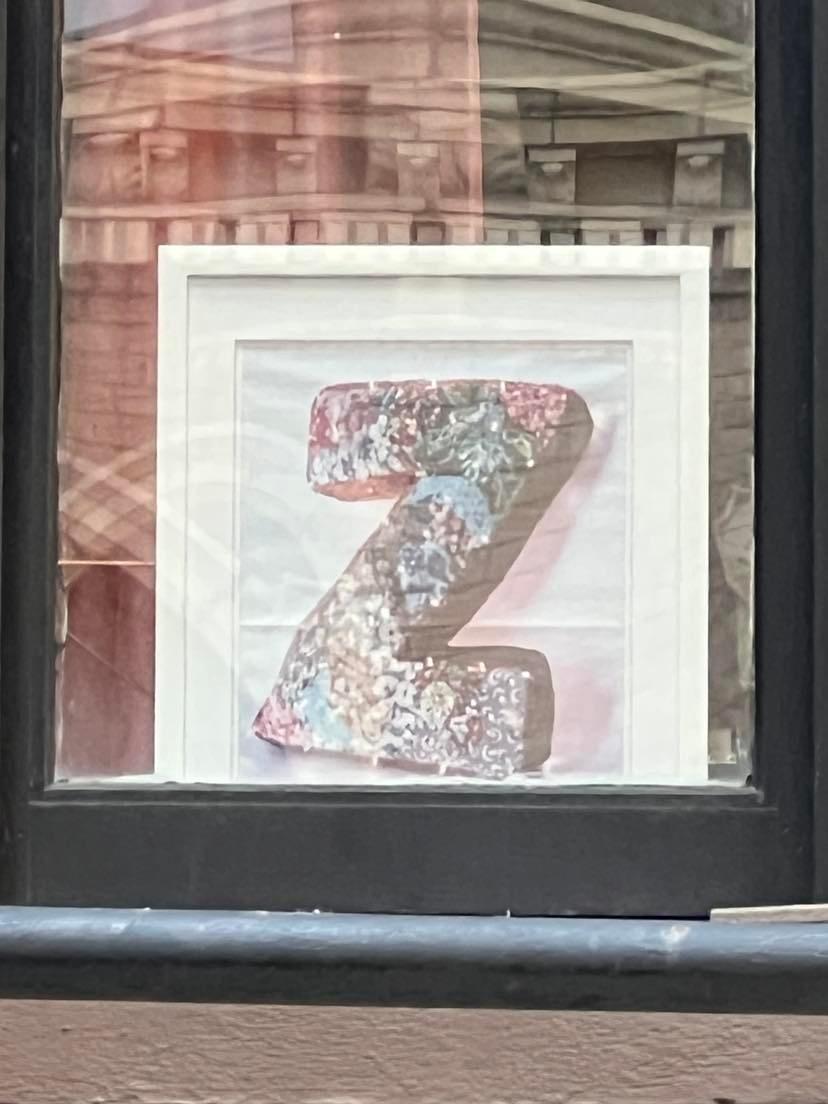 Whether our neighbor on the Upper West Side is sharing their support for Russia, or simply announcing the birth of their son Zachary, it’s important to appreciate that in New York, and America, we have the freedom to express our beliefs without fear of government retribution. A freedom that is not the reality for many places in the world, especially right now.