Come to Stand Up NY on June 29th to commemorate the victims of the tragic Orlando shooting and help raise money for a solemn cause. The iconic comedy club will be hosting a special event showing support towards the LGBT community in the New York area after the events that took place in Orlando on June 12th. Check out the lineup of comedians performing for this special event by reading below.

The showcase fundraiser will pay tribute to those who lost their lives at Pulse Nightclub and will celebrate the unity of the LGBT community against acts of hate. The money raised will be donated to the National Compassion Fund. Please make sure to arrive thirty minutes before showtime starts promptly at 10.15 pm. 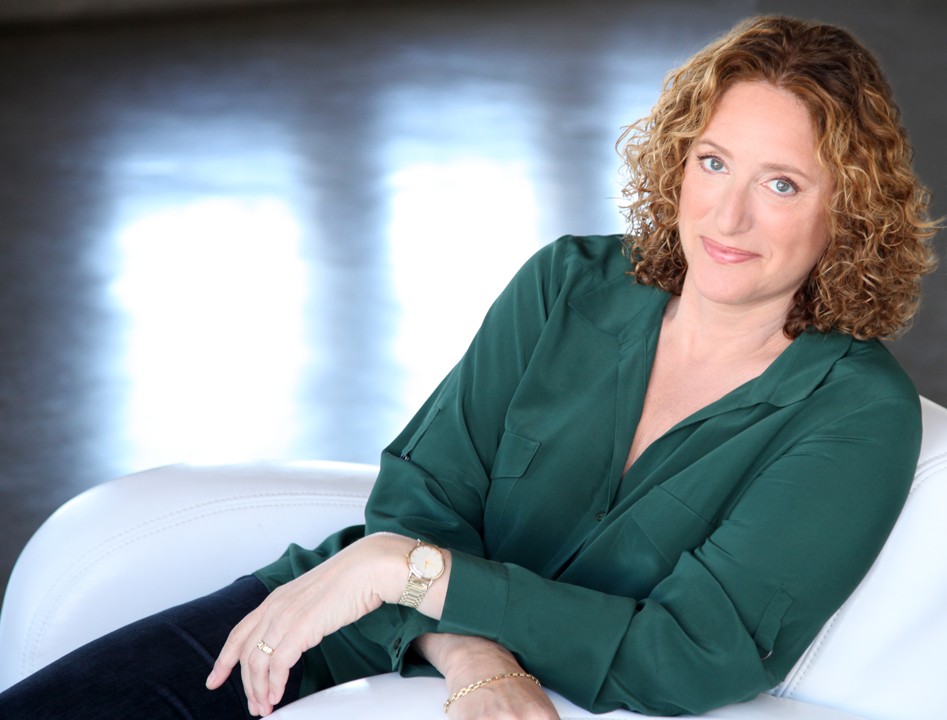 Gold has seen enormous success in her career as a comedian and actor due to her stint on the Off Broadway show “The Judy Show – My Life as a Sitcom” which garnered her much critical acclaim and played to sold out audiences on a nightly basis at The Geffen Playhouse. She’s made several appearances on popular TV programs such as “2 Broke Girls” and “The Big C” and has won two Daytime Emmy Awards for writing and producing on “The Rosie O’Donnell Show.” Judy has also been nominated for the Outer Critics Circle Award and produced a half-hour comedy special for LOGO called “Wisecrack”. 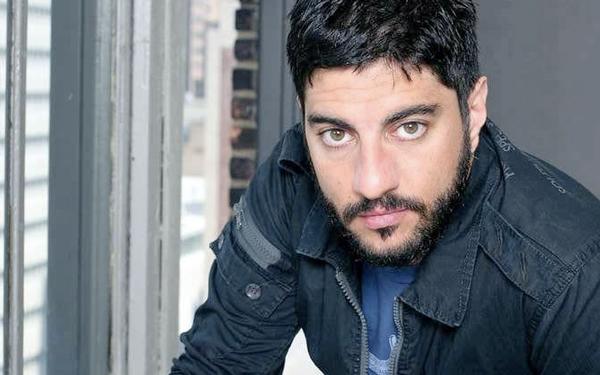 Frank Liotti is a graduate from Yale School of Drama and has performed in various venues around NYC including Gotham Comedy Club and Comix. He came in first place at the prestigious Laughing Skull Comedy Festival and was a cast member on the unforgettable Broadway hit “Cats”. His stories are always relatable and his delivery is engaging and captures the audience’s attention. Liotti can also be seen on multiples episodes of “Law and Order” running on TV. 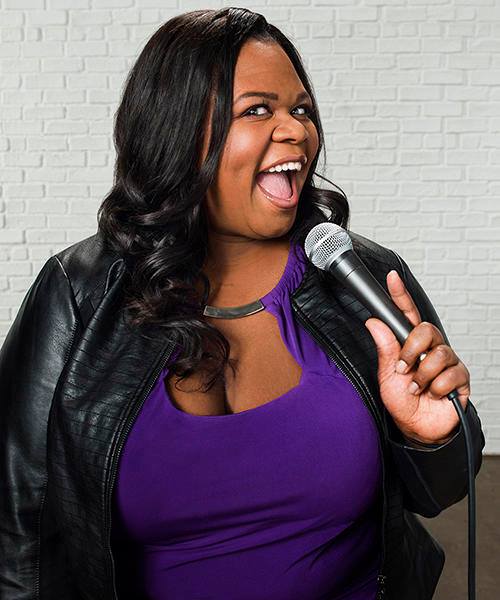 With her energetic presence and an infectious bubbly personality, Yamaneika is a stand-up comedian that always manages to connect with audiences across all walks of life. Born and raised in Baltimore, Maryland, Saunders uses her upbringing to affirm a different point of view on life and love. She’s one of the stars on Oxygen’s “Funny Girls”, was a semi-finalist on “Last Comic Standing” and a panelist on “The Meredith Vieria Show”. Catch her perform live and watch her do her thing at Stand Up NY. 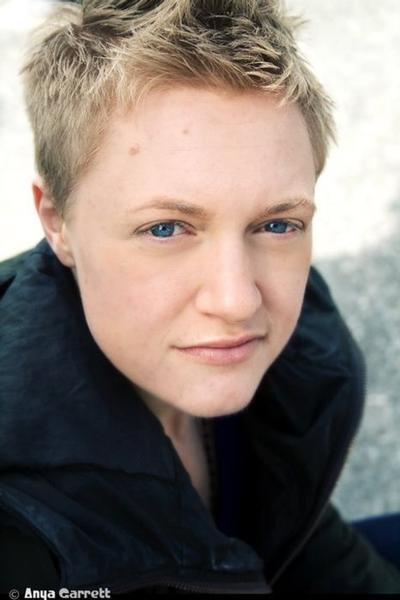 Featured on the cover of TimeOut NY for being one of the ten funniest female comediennes in NYC, Willmann always brings the laughs with her one-of-a-kind act. She’s got a unique persona and was a finalist at the competitive NY Funniest at Caroline’s on Broadway. She made her debut on the small screen with Louie Anderson at AxisTV’s “Live at Gotham” and she’s appeared on popular TV shows such as “Deadly Affairs” and “True Crime”. 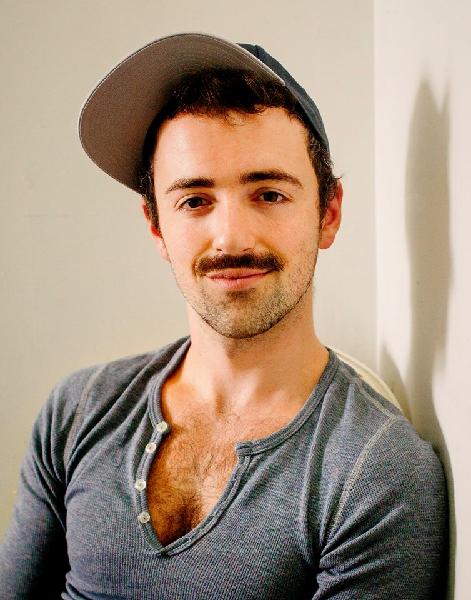 Originally from the Windy City, Lane took off and lived in Italy where he worked as an oil painter and an opera singer. After a bit of soul searching, he realized he was a natural in telling jokes and is now a successful comedian who’s resume includes performing at the prestigious Just For Laughs Festival in Montreal. Lane is currently a cast member on MTV2’s “GirlCode” and “Joking Off”. Catch him pay tribute to the LGBT community during this very special fundraising event!

The money raised during the event will be donated to the National Compassion Fund. The Fund is a great way to donate directly to the victims of mass crimes and was developed by the National Center for Victims of Crime in partnership with those who’ve seen themselves affected by a terrorist attack or a mass shooting. The National Compassion Fund is transparent and the donations are directly transferred to those victims who are in need. The donations are also tax-deductible according to state law.